These were the songs of summer in the 1980s

From "Funkytown" to former child actors, these were the biggest hits in the hot months of the Reagan Era. 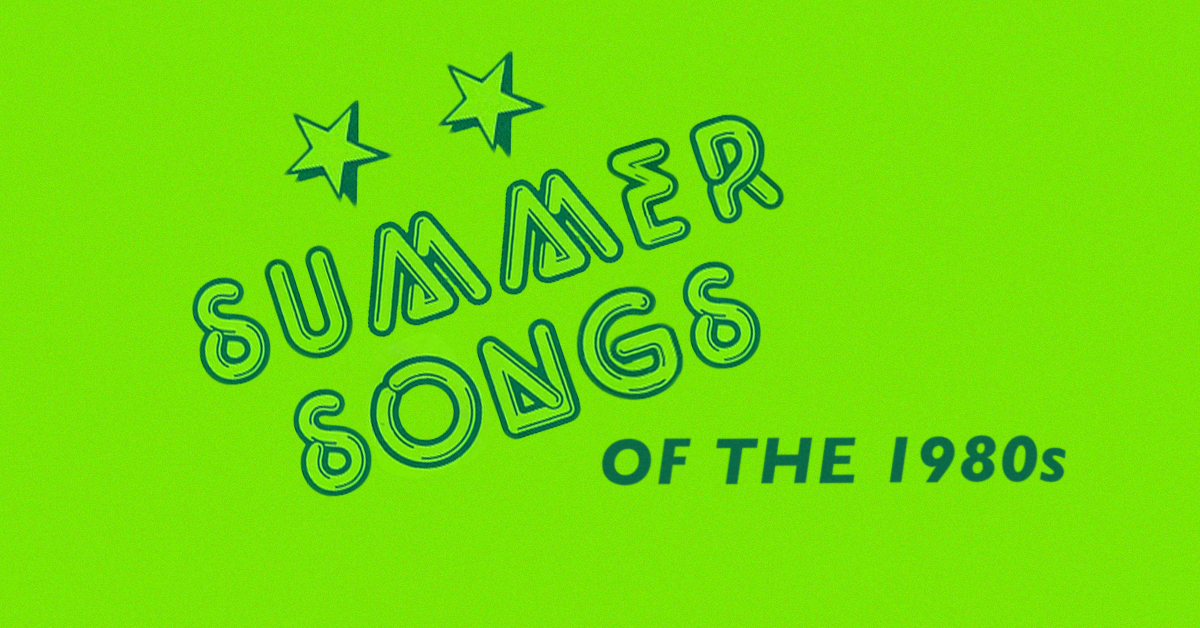 It was the dawn of the video era, when radio stars became television idols. Rather anonymous chart-toppers like Lipps, Inc. made way for photogenic pop royalty like Prince, Madonna and Michael Jackson.

Yet the huge hits of summer in the 1980s offered surprising diversity. There was synth-pop, of course, but also the arena rock, slow jams, ballads, dance tunes and the last vestiges of disco. It wasn't just hall-of-fame names recording the smashes of summer, either.

Let's take a look at the Billboard success stories of the 1980s. These were the major jams of summer in each year of the decade. 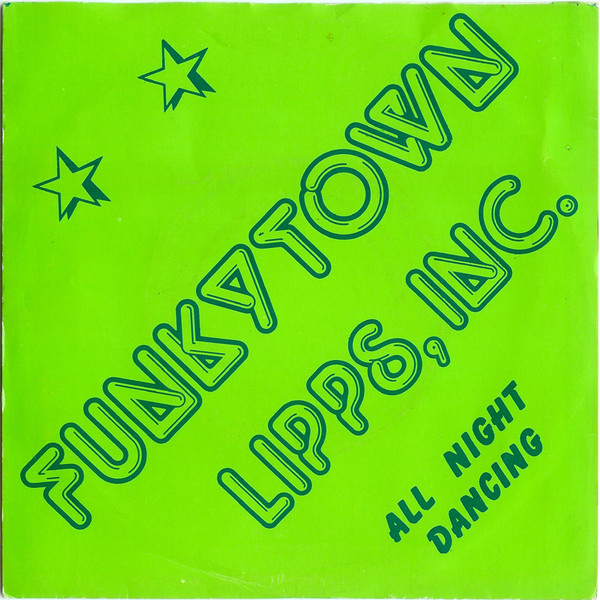 The Minneapolis novelty act topped the charts from Memorial Day weekend through most of June. The one-hit-wonder was the perfect bridge between disco and the techno-pop of the Reagan Era. 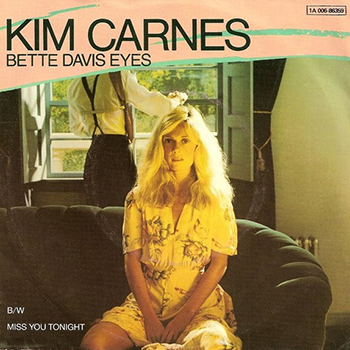 There was no contest in the summer of '81, when former songwriter and backup singer Carnes dominated with this tune penned by Donna Weiss and Jackie DeShannon. It sat atop the charts from mid-May to mid-July, save for one week in June, and went on to win Grammys for Record and Song of the Year. 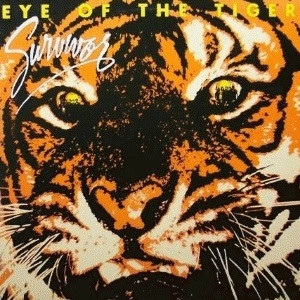 Forever associated with Rocky, this motivational epic was in fact attached with Rocky III, the one with Mr. T. Stallone wanted to use Queen's "Another One Bites the Dust" for the sequel theme, but was denied. So he had Survivor write this. Nice Plan B! 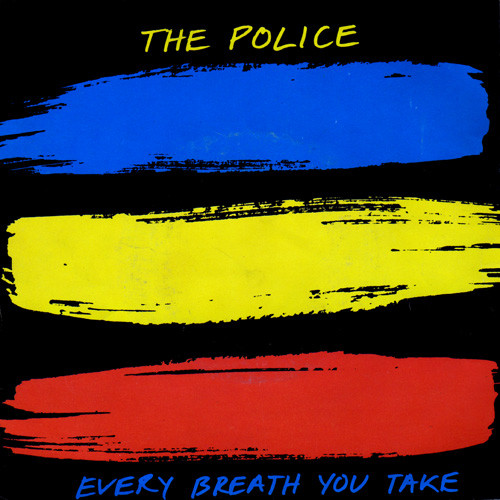 As Michael Jackson's Thriller was owning the album charts, the Police were right behind with their final album, Synchronicity. This slick song about obsession and stalking hit No. 1 around the 4th of July, and stayed there through the end of August. Meanwhile, those looking for something a little more upbeat were jumping around to Irene Cara's "Flashdance... What a Feeling." 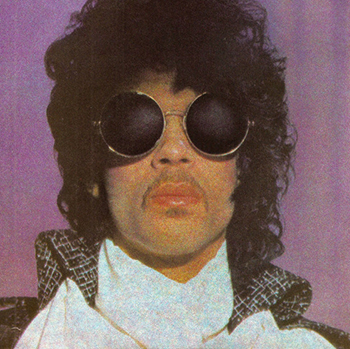 Only a brilliant mind like Prince could craft a dance-floor epic without using the bass. The standout track from Purple Rain topped the charts for all of July, and a bit of August, too. Here's where the chart gets crowded. Up until now, the summer had been dominated by a handful of supersongs. The turnover rate at the top of the charts was much higher in the latter half of the decade. This particular summer was one for movie songs, with cuts like Simple Minds' "Don't You (Forget About Me)," Huey Lewis' "The Power of Love" and Duran Duran's "A View To A Kill" reaching the apex. That being said, we went with this gorgeous prom classic from the British duo, which held the No. 1 position for two weeks in July. 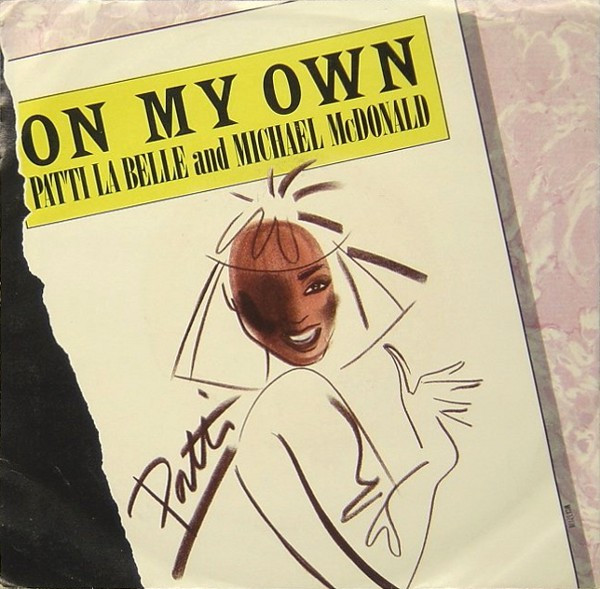 The soul veteran teamed with a yacht-rock admiral for this romantic duet. The hairspray budget must have been off the charts. Thankfully, this slick ballad sat atop the charts for most of June. 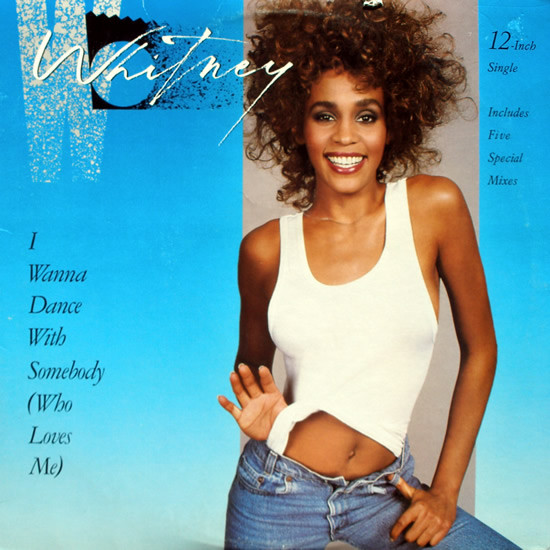 In another crowded field, Whitney was neck and neck with Heart's "Alone" for the crown in the summer of '87. This bubbly, infectious tune is impossible to deny, and was perfect for the poolside. It even came with an aqua cover. 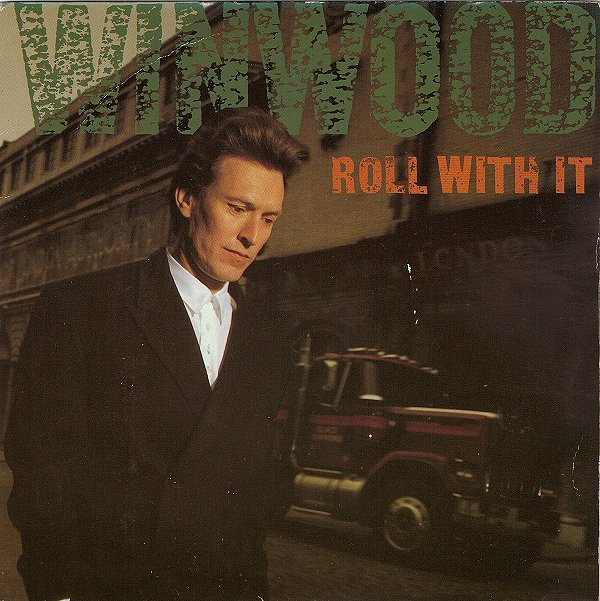 The former Spencer Davis Group frontman continued to evolve and flourish over the decades, from Traffic to his smart adult pop of the 1980s. This bluesy blast came in at No. 1 for four weeks — more than any other song that summer — and was a worthy successor to cuts like "Back in the High Life Again" and "Higher Love." 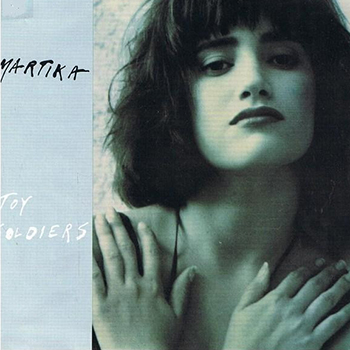 Now this was a crowded field. Everyone from Fine Young Cannibals and Simply Red to Milli Vanilli and Richard Marx topped the Billboard Hot 100 in the final summer of the decade. We being TV junkies, of course, went with Martika, the one-time star of Kids Incorporated. She even had fellow cast members like Jennifer Love Hewitt sing backup on this tragic ballad, which hit the top of the charts for two weeks in July.