Roll back the clock half a century and compare the hottest fads of then versus now, from dance crazes to robots. 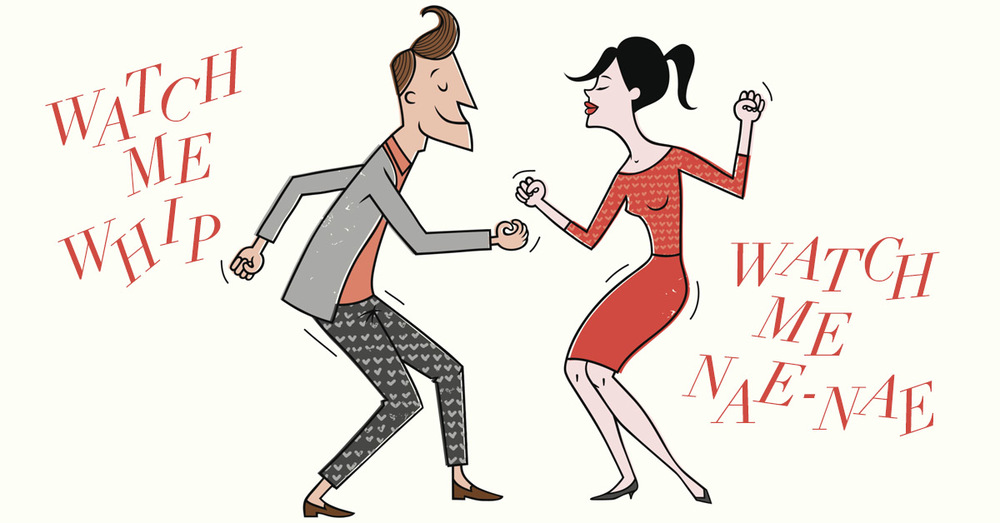 It's not exactly profound to say that much has changed over the last 50 years. And yet, much of our pop culture has not changed. In both eras, dance crazes swept the nation. Sci-fi adventures kept us entranced on screens. Heavenily bodies drew our attention to outer space. Kids zipped around the neighborhood on nifty new wheels. We still watch the classic television from then. Heck, 1965 was lot more computerized than people might remember, at least according to the dictionary.

So as we turn the calendar page yet again, let's look back, not only on this year, but half a decade ago.

Images: Thinkstock except where noted 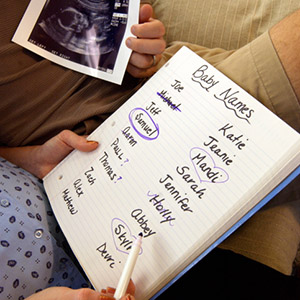 While Lisa does not seem so rare these days, the moniker surprisingly is nowhere to be found on the recently released top 100 list of girls' names. Interesting that if you put the most common boys names from 1965 and 2015 together you get Michael Jackson. Speaking of pop stars, celebrities kept thinking outside the box this year for the names of their newborns, with Otter and Saint West making headlines.

2. Dance crazes: Whip Nae Nae, The Quan and The Dab vs. The Freddie and "Land of a Thousand Dances" 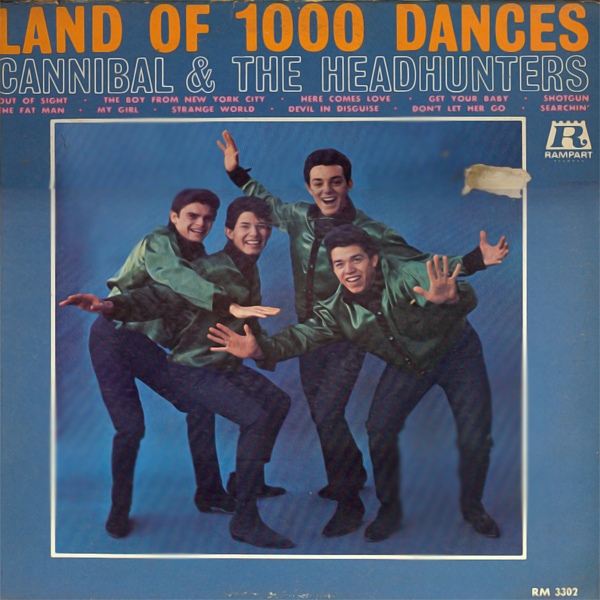 Viral videos and touchdown celebrations helped make the Whip Nae Nae the new Macarena. In the fall, the Quan and the Dab became the preferred moves to bust. Fifty years ago, the craze was, well, dance crazes in general. Cannibal & The Headhunters' version of "Land of a Thousand Dances" broke into the Top 40. The title was a bit of a misnomer, as it mentioned just over a dozen dances like The Watusi, The Pony and The Mashed Potato. Freddie & The Dreamers made a minor stir with their "Freddie," which was covered by Chubby Checker. Soul act Jr. Walker and the All-Stars attempted to launch the much lesser-known novelty "The Boomerang." 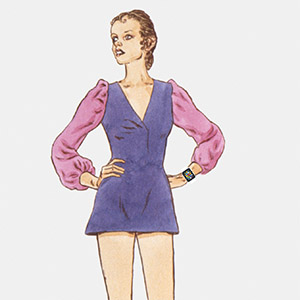 British designer Mary Quant rocked the fashion world with her mod minis in 1965, and the shortened skirts quickly migrated from London to the States. Fifty years later, popular style mostly recycles looks from the past. It's the accessories that get progressive. Fitness bands proliferated, but it was the Apple Watch that fulfilled tech junkies' Dick Tracy dreams. 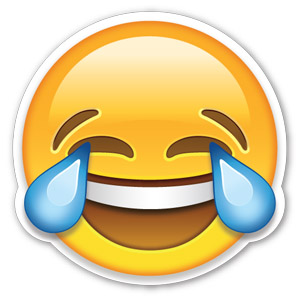 Most telling, the word of the year, according to the Oxford English Dictionary, was not a word at all, rather a Face with Tears of Joy emoji. The language athority also added terms like freegan, hot mess, meh, photobomb, totes, twitterati and vape to its lexicon. In 1965, the OED added bachelorette, biohazard, grunge, hypertext, megabyte, Reaganite, zombiefied. Yes, you read that right. That was all in 1965, not 1995. 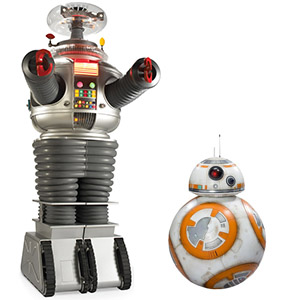 With its unprecedented marketing onslaught, it was impossible to avoid Star Wars this year. In 1965, another franchise was launching into the stars, as Irwin Allen's Lost in Space premiered. Funny how similar the names of the two adored robots from each universe are. Though they exist in different worlds, we like to imagine these two would be buddies. 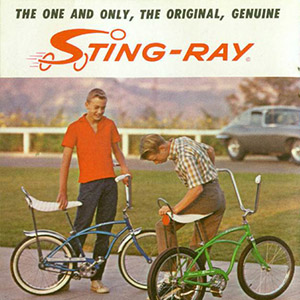 Celebrities and athletes zipped through airports and arena corridors on the two-wheel Hoverboards, inspiring millions of kids to add the Segway-like scooter to holiday wish lists. It wasn't quite the floating skateboard promised by Back to the Future II, but the balance-based ride was addictive nonetheless. Flash back to '65, and children was aching for a sleek, cool Schwinn Stingray complete with with banana seat. 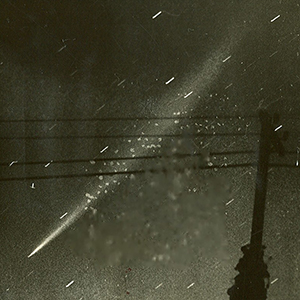 NASA's New Horizons spacecraft offered stunning new views of the erstwhile planet that kept us riveted to our computer screens. Plus, the reignited Star Wars vs. Star Trek debate even moved to its moon Charon. In 1965, astronomers were looking skyward at the Ikeya-Seki Comet, which did not quite live up to the hype, but became a cultural phenomenon regardless. 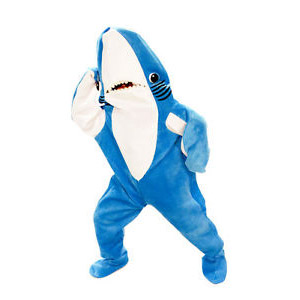 The biggest winner of the Super Bowl might have been the costume manufacturers who made this cute blue shark outfit. The backup dancers sporting these costumes during Perry's half time spectacular became immediate memes. Half a century ago, the Super Bowl did not exist, but a certain foursome made history in the middle of a baseball field.