The 10 best Beatles quotes from the band's press conferences

The Fab Four was also a comedy troupe. 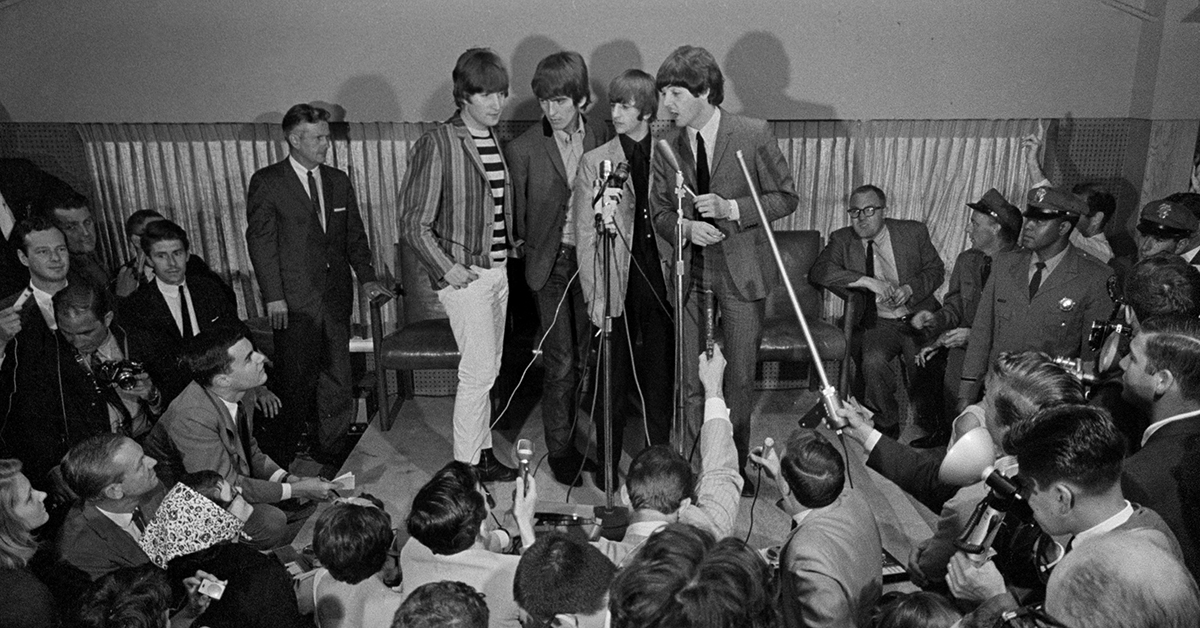 About fifty years ago, John Lennon sat down for an interview in his home with the London Evening Standard. Decorating his home was a crucifix and a gorilla costume. The reporter noted several books about religion lying about and asked him his thoughts.

That line from March 4, 1966, has become one of the most famous (and infamous) quotes in rock & roll history. It didn't cause much of a stir until reprinted in an American teen magazine later that year.

Of course, the Beatles were never playing it straight. Much of the Fab Four's success was due to their brilliant personalities. Every interview and press conference with the band delivered pithy one-liners, dry wit and quick jokes. John and Ringo were especially adept at turning a mundane question into an immortal quip.

Here are 10 of our favorite Beatles responses to reporters during the height of Beatlemania.

1. How do you find America? 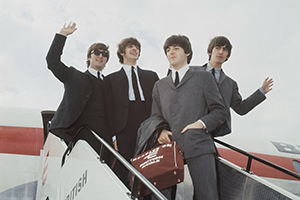 2. Does it bother you that you can't hear what you sing during concerts? 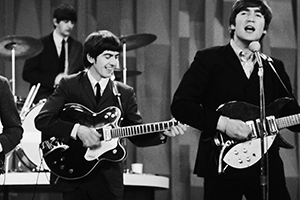 John: No, we don't mind. We've got the records at home. 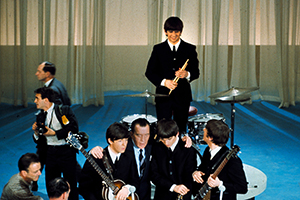 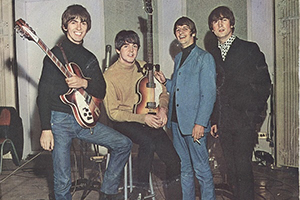 5. Some people have been calling your work "un-American." How do you respond to this? 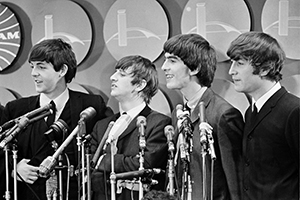 6. What are some of your favorite programs on American television? 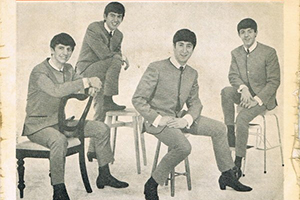 Paul: News in Espanol from Miami. Popeye. Bullwinkle. All the cultural stuff.

7. The French have not made up their minds about the Beatles. What do you think of them? 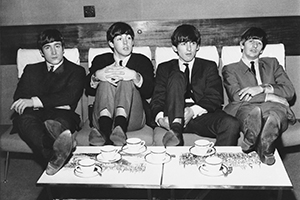 8. Were you worried about the oversized roughnecks who tried to infiltrate the airport crowd on your arrival? 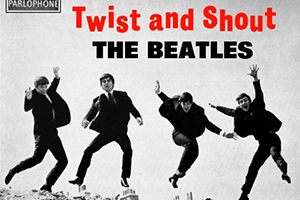 Ringo: That was us.

9. How do you feel about teenagers imitating you with Beatle wigs? 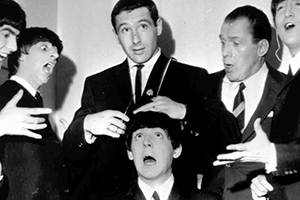 John: They're not imitating us because we don't wear Beatle wigs.

10. Does all the adulation from teenage girls affect you? 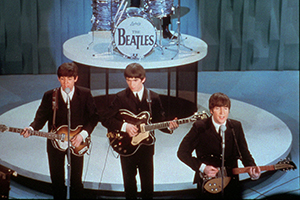 John: When I feel my head start to swell, I look at Ringo and know perfectly well we're not supermen.