The comedy legend was brilliant on the big screen, too. 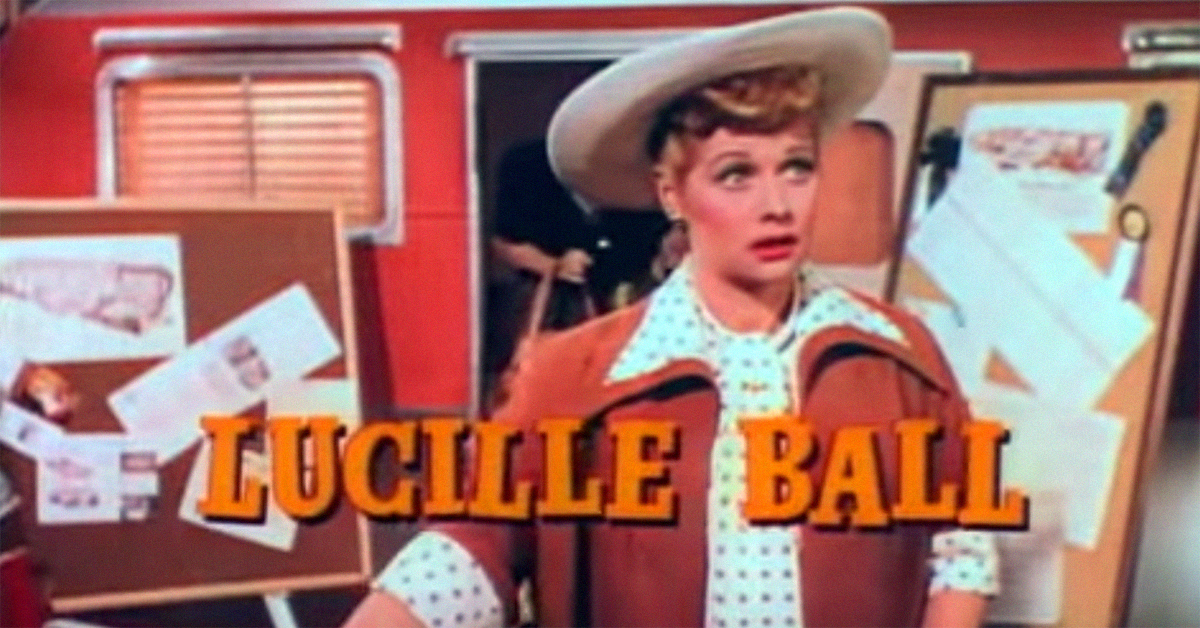 August 6, 2016, would have been Lucille Ball's 105th birthday. We have toasted her television career, remembering her influence as a star and producer. Of course, the icon worked in all facets of entertainment, from stage to advertising to silver screen.

Before striking it big at the age of 40 with I Love Lucy, Ball was known in Hollywood as "Queen of the Bs" for all the second-rate films in which she appeared. After the stellar success of her sitcom, the comedienne was no longer relegated to B-movies; she landed some lead movie roles alongside Desi Arnez and Bob Hope.

I Love Lucy remains her masterwork, but there are some gems to be found in her filmography. Here are six films any fan of Ball — and song and comedy in general — should seek out. 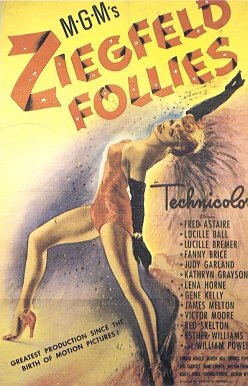 They certainly don't make 'em like this anymore. This big-screen take on the opulent Broadway revues doesn't afford Ball much screen time, but in the opening number we do get to see her crack a whip at some chorus girls dressed as black cats. Come to think of it, Ball would have made an amazing Batman villain. 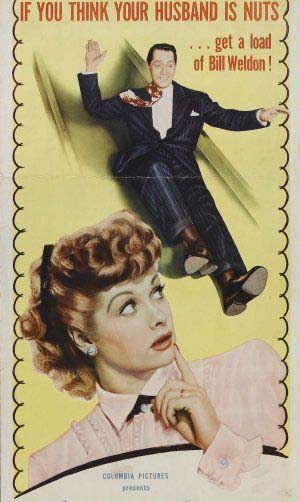 Harebrained schemes turn to hair-brained schemes when an ad man and his wife stumble upon an embalming fluid that doubles as a hair remover. Well, until the hair grows back thicker than ever. This madcap comedy might not land all its jokes, but it gave Ball an early chance to flex her comedic muscle. 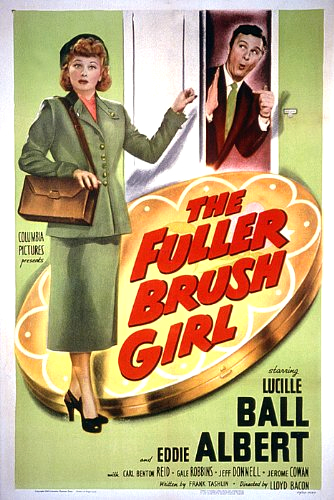 Eddie Albert, who would go on to star in Green Acres, tries to fill Bob Hope's shoes alongside Lucy in this slapstick crime comedy. It plays out almost like Lucy Ricardo having a strange dream after watching too many noir movies. Instead of stomping wine grapes with her feet, she's sucking booze right out of the barrel. 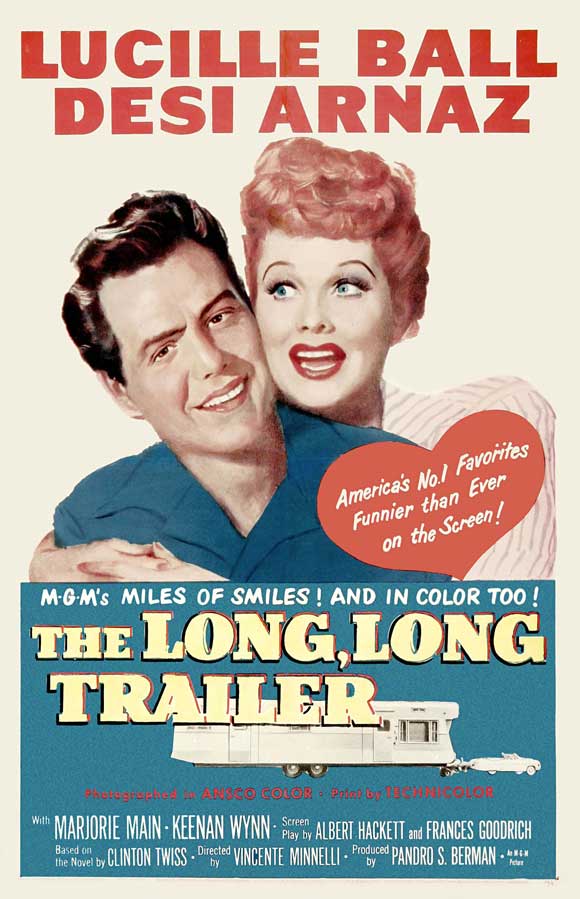 Those itching for a widescreen take on I Love Lucy should find amusement in this road trip comedy. Though their characters are named Nicky and Tacy, Desi and Lucy are clearly playing to type in this honeymoon yarn about a huge RV — a precursor to both Albert Brooks' Lost in America and the National Lampoon's Vacation movies. 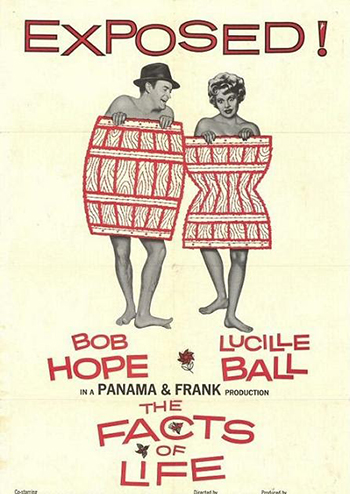 Speaking of Vacation, Ball and Bob Hope play neighbors who fall in love when the spouses are away on a trip to Mexico. Ball earned a Golden Globe nomination for Best Actress — Comedy. The movie is worth a view for the title sequence alone, which was animated by graphic design genius Saul Bass, not to mention the costumes designed by Edith Head. She won an Oscar for her wardrobe. 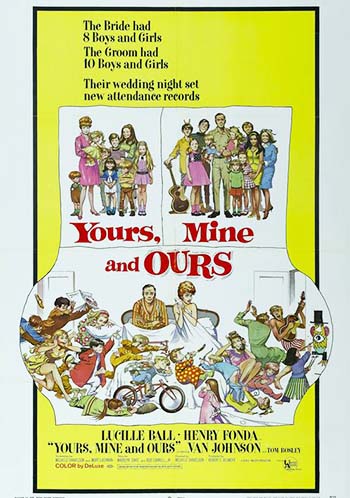 The premise is essentially that of The Brady Bunch— which followed a year later, riding on this flick's popular success. It was based on the book Who Gets the Drumstick? by Helen Beardsley. Ball again earned a Golden Globe nomination for her work. Watch for a 5-year-old Tracy Nelson, who would go on to star in Square Pegs and Father Dowling Mysteries.