See visions of our modern age in works of science fiction, from classics by masters of the genre to cheap B-movies. 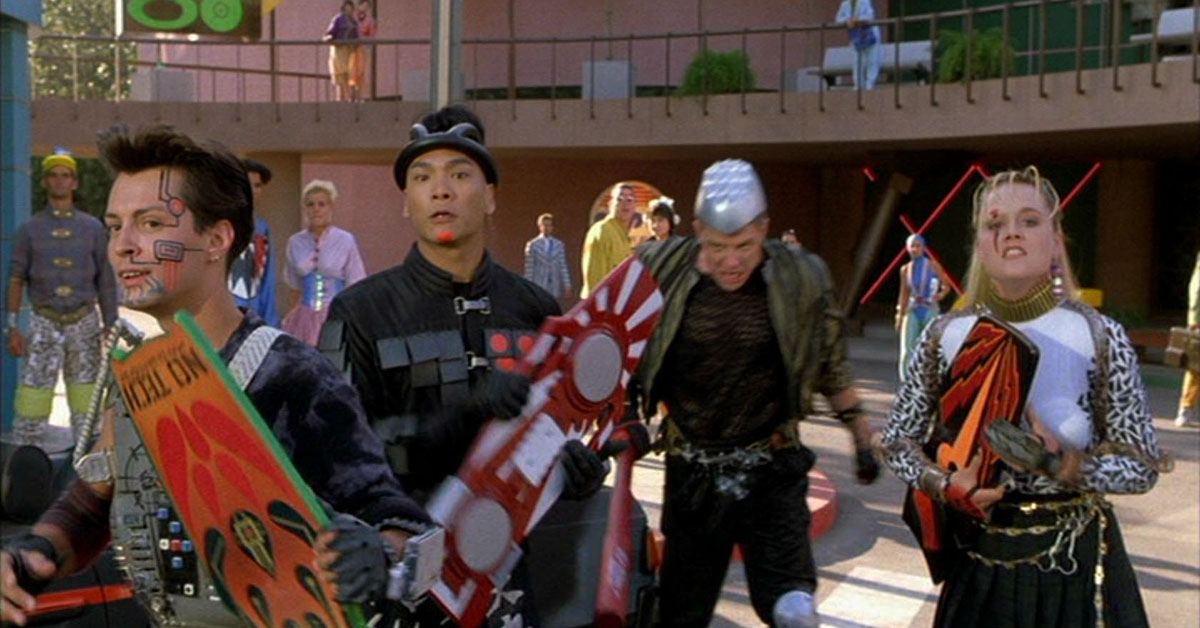 Share
Next week, on October 21, keep your eyes peeled for a flying DeLorean. Movie buffs will remember that date from Back to the Future II, when Marty McFly turns up in our modern age. Jaws 19 is in movie theaters, Pepsi Perfect is the soft drink of choice, skateboards no longer have wheels, and the Cubs win the World Series.
That was not the only vision of 2015 in science fiction. Our modern day has been the setting for a handful of science-fiction works over the decades. Let's take a look at how the past viewed their future, our present. 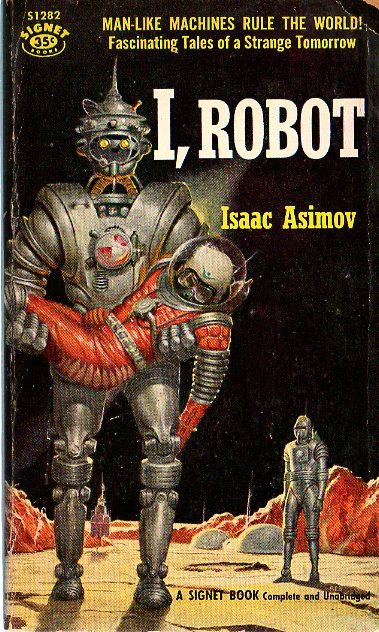 This landmark early short story from the sci-fi master introduced his Three Laws of Robotics. In the tale, a Robot named SPD-13 is sent to a selenium pool on the surface of Mercury to help repair life support on a mining base. Clearly, none of that is close to being a reality. Alas. We love the optimism of this early science fiction. The tale first appeared in the March 1942 issue of Astounding Science Fiction and would be part of the I, Robot collection in 1950. 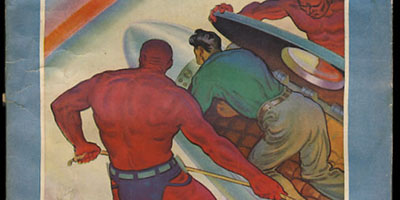 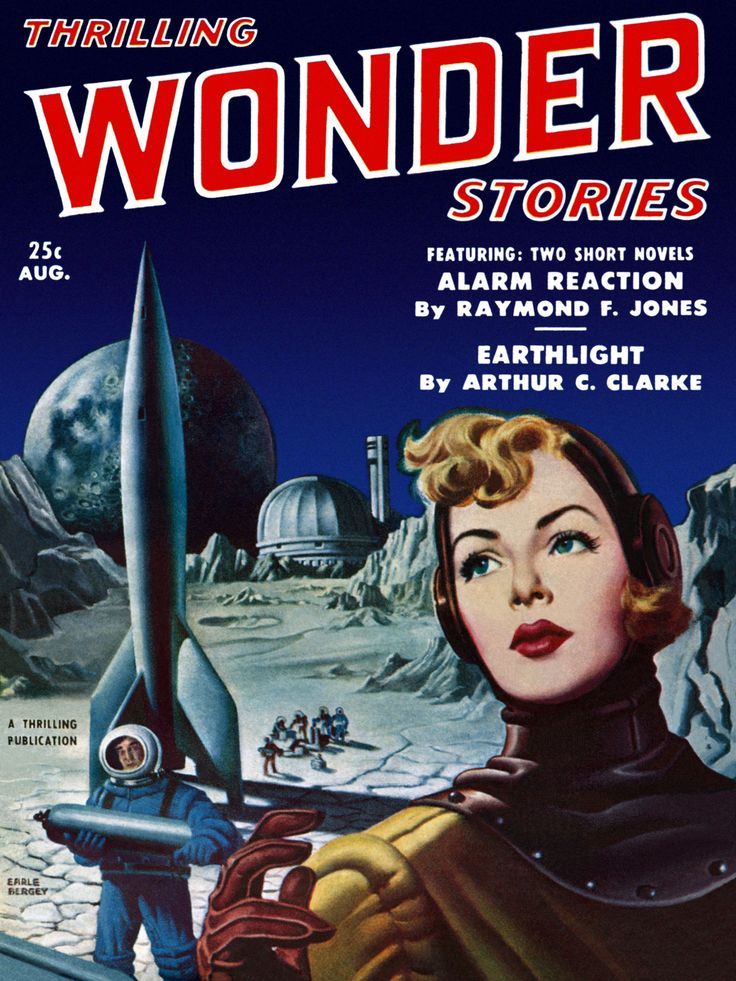 A decade later, another master was writing about a mining colony, this time on the moon, this time involving uranium. The short work first appeared in the August 1951 edition of Thrilling Wonder Stories, and Clarke would expand it into a novel four years later. However, he pushed the setting ahead another century. Perhaps he was realizing that as wonderful a dream this would be for 2015, it might have been too optimistic. 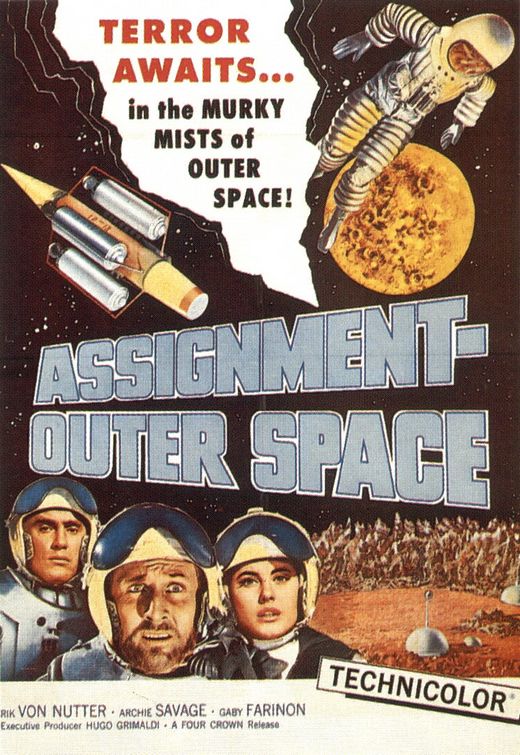 Also known as Space Men, this Italian-made B-movie largely envisions everyone wearing Air Force pilot helmets. Then again, the budget is quite low. As with most sci-fi of the era, the technology of the 21st century is seen as involving lots of little lights and knobs, with plenty of silver to go around. 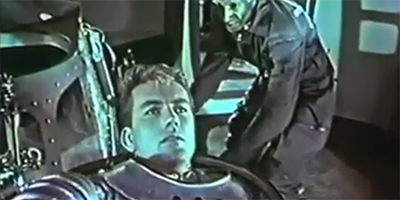 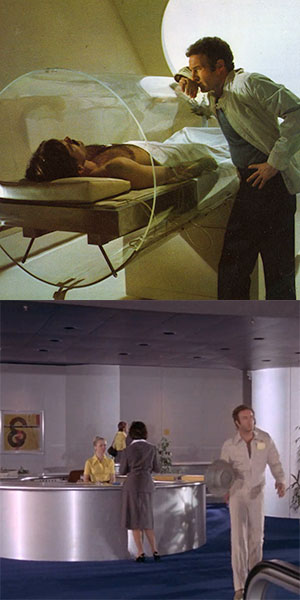 While set a little further ahead, in the year 2018, Rollerball comes remarkably close to an appropriate vision. For one, the ultra-violent sport is not too far off from modern entertainment. But the set designers and costume designers were smart to not get too outer-spacey. James Caan could wear that ensemble seen in the top shot on the street today and not get looks. 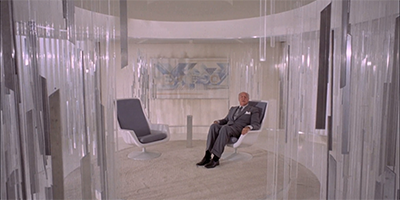 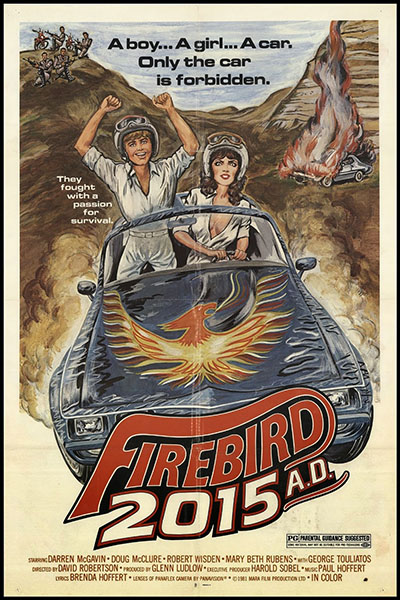 Well, first off, the Firebird is no longer made. Heck, Pontiac no longer exists. This B-movie starring Darren McGavin hit right around Max Max 2, and operates as a campy knock-off of that franchise. It's an arid dystopia with limited resources. Our drought is not that bad just yet, fortunately. 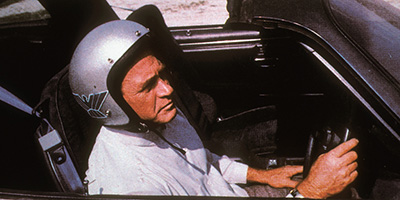 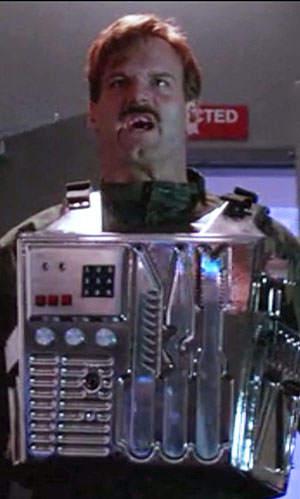 While that (barely) portable kitchen strapped to Jesse Ventura's chest is comically off, this sly satire did predict the runaway mania of reality television, albeit in a more exaggerated state. The Richard Dawson television show set is not far from, say, American Idol, though we have not reached such a nihilistic, bloody state. Then again, this movie is set about 18 months from now, so who knows. 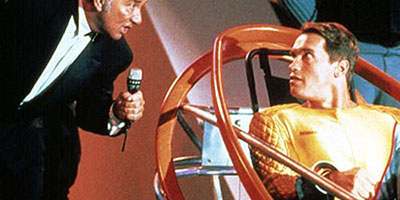 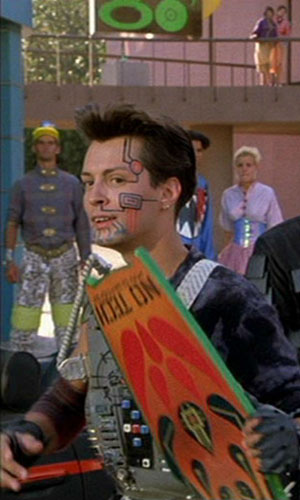 Again with the chest-plates covered in buttons. Fortunately, the Apple Watch is not so cumbersome. The sort of hyper-neon athletic fashion seems garishly off, but they did prediction that Millennials would wear a lot of snapback baseball caps and neon colors. Just visit a music festival for proof. Though for Marty, the year 2015 is rather dystopian, overall it is a positive view of the future, bright and technologically advanced. 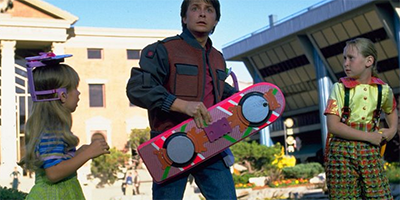 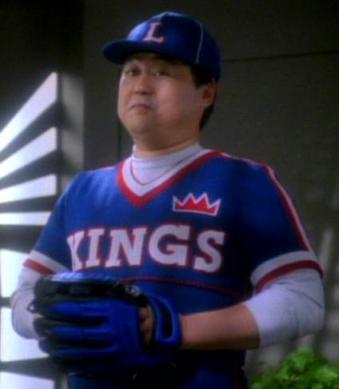 The NFL plays games in London and there are constant rumors of relocating a team like the Jaguars, yet American sports have not fully jumped the Atlantic. However, in the Star Trek universe, the London Kings are an MLB team in the year 2015 with rookie sensation Buck Bokai. 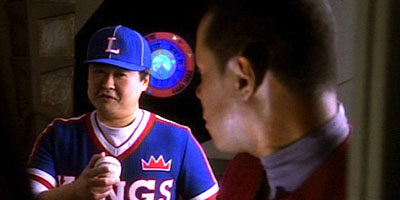 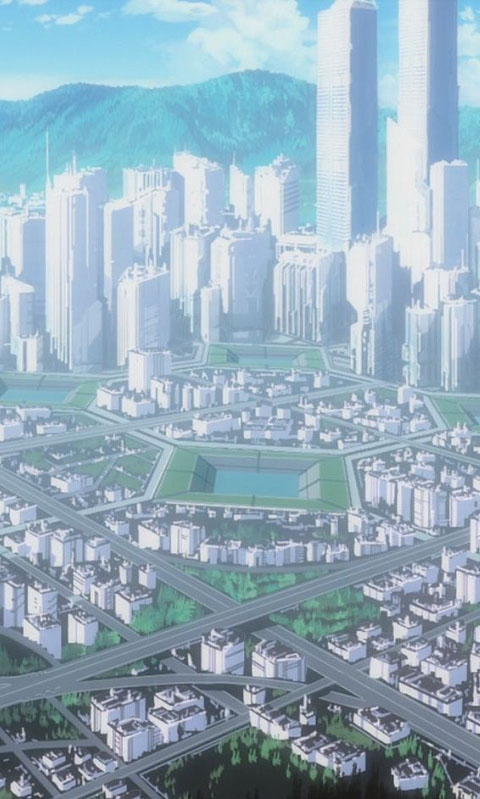 This classic anime envisions a destroyed and rebuilt Tokyo, Tokyo-3. Because it's Japanese anime, they also predicted everyone would fly around in giant robots. Alas, no. 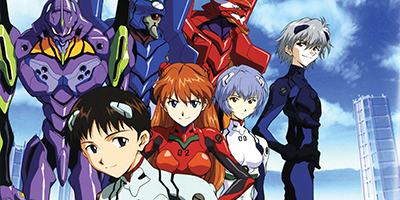 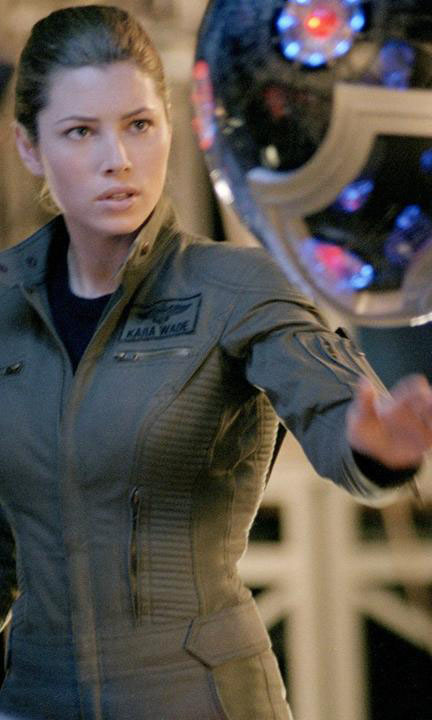 Drones and artificial intelligence are the topics of this big budget bomb. Though the design of the computer is far-fetched, as you can see over the shoulder of Jessica Biel, the fear over Russia and North Korea is appropriate, though they had the benefit of a short window to predict the future. The Air Force get-ups are rather G.I. Joe, yet the largest predictive failure, in hindsight, is that Biel and Josh Lucas would be blockbuster stars. 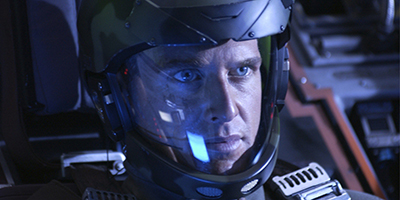