Here's what Barbie has looked like through the years

Barbie has always been changing, albeit very slowly. 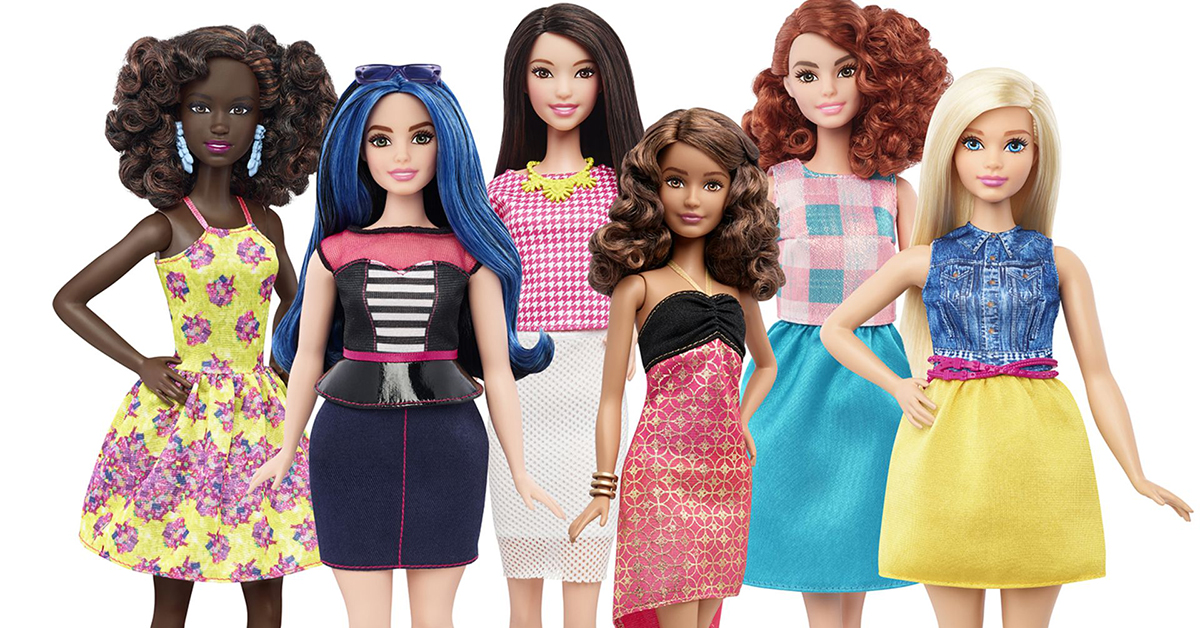 Although Barbie's body hasn't changed much since she was introduced in 1959, her look certainly has. Barbie has been chasing trends for decades, and (like you) might be a little embarrassed about some of her past fashion choices. Here's a look at different Barbie models since the doll hit the market and changed the face (and body) of toys around the world. 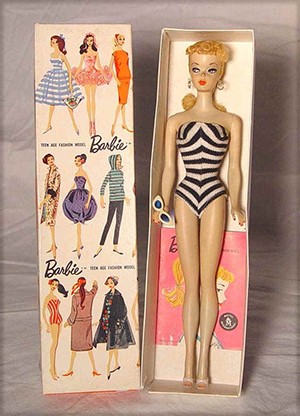 Barbie was first introduced to the American public at the end of the Eisenhower era. Although the blonde swimsuit Barbie has become iconic, a model was also sold with brunette hair. 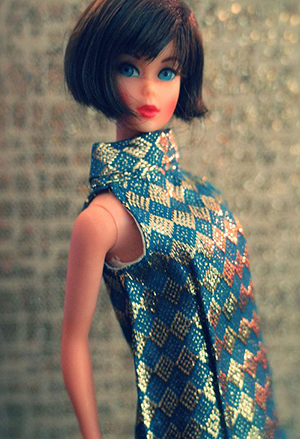 In the 1960s, Barbie became a lot more mod by cutting her hair and wearing hip clothing. More accessories were sold too, including stylish interchangeable bob haircuts. 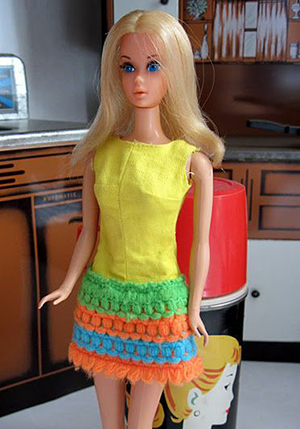 Barbie grew out her hair in the 1970s, and her style got a little groovier too. Check out the crocheted skirt! 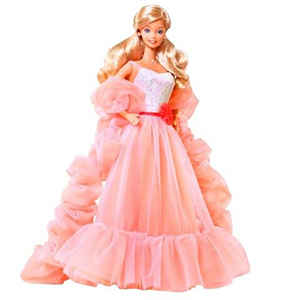 Reflecting TV programs like Dallas and Dynasty, Barbie started flaunting some elegant designs in the 1980s. She also got more use out of her can of hairspray. 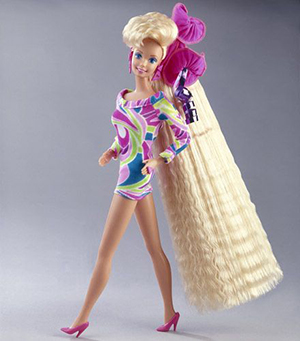 Barbie started getting more diverse in the 1990s, but consumers still gravitated towards the original look of Barbie with blonde hair and blue eyes. The "Totally Hair" model (pictured) was the biggest selling Barbie ever for Mattel. 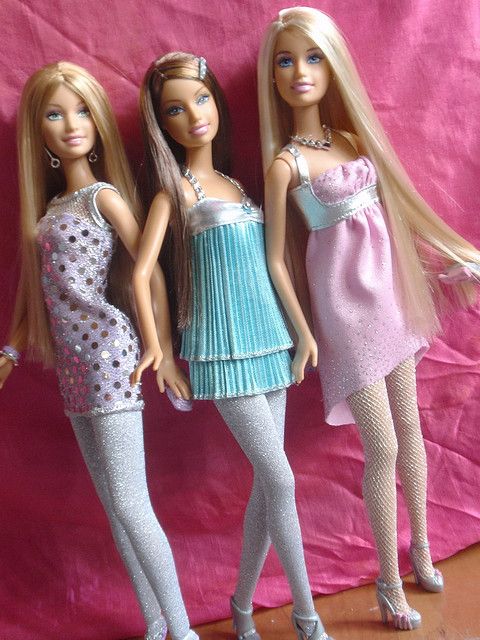 Barbie became slightly more realistic in the 2000s. Mattel changed the doll's look by slightly flattening the chest and widening the hips. 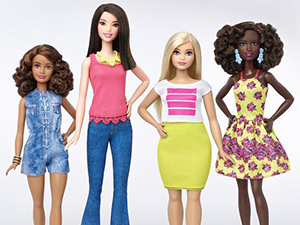 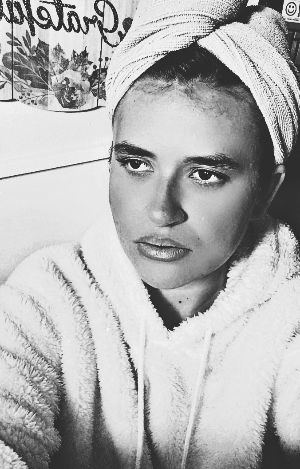