Did you know Mary Tyler Moore used to be a dancing elf? 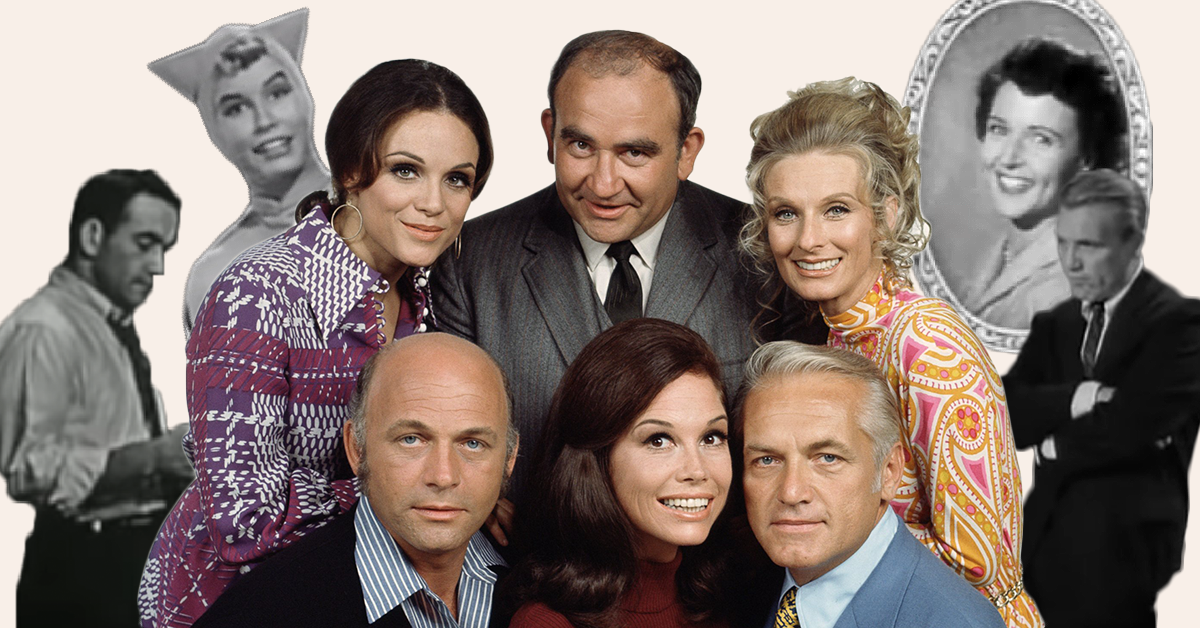 Everyone has to start somewhere. Whether its climbing the corporate ladder or working towards a goal, it takes a while to reach great success. If you need proof, just look at the cast of The Mary Tyler Moore Show. Before they were on one of the most beloved shows of all time, they were taking small roles to make ends meet.

Here's a surprising look at the first television roles the cast of Mary Tyler Moore took to launch their careers in the business. Who would have guessed the dancing elf from the Happy Hotpoint commercials would turn out to be so successful? 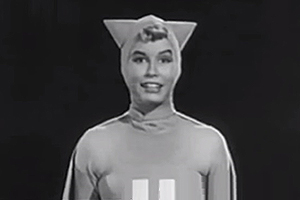 Though she was known one of the greatest television actresses of all time, Moore originally wanted to have a career as a dancer. In 1956, Moore was cast as a dancing elf in the Hotpoint appliances commercials that aired right before Ozzie and Harriet. 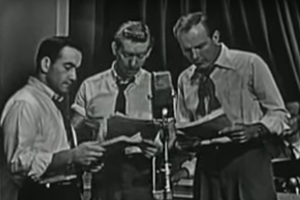 Asner had a big start to his prolific television career. In 1957, he appeared twice on Studio One in Hollywood, first as a juror in "The Defender" and again acting in "The Night America Trembled," the televised version of Orson Welle's infamous radio broadcast War of the Worlds. Asner was in great company, too. That broadcast also featured John Astin and Warren Beatty in uncredited roles. 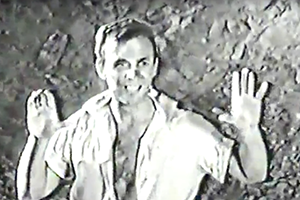 In 1958, MacLeod made his television debut on the syndicated drama Whirleybirds, produced by Lucille Ball and Desi Arnaz's production company. In the episode "Baby Face," MacLeod plays a man running from the police after killing a liquor store attendant. 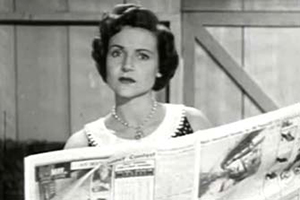 White has been a part of the television landscape since the beginning. In 1949, she secured her first gig on the Los Angeles–based variety show Hollywood on Television, where she ad-libbed on air for five-and-a-half hours a day, six days a week. In 1951, she secured her own sitcom, Life with Elizabeth, which was nationally syndicated two years later. 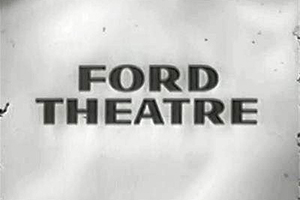 Like White, Leachman was already a veteran television actress when she joined The Mary Tyler Moore Show. Leachman, a former Miss America contestant, earned early credits on The Ford Theatre Hour, Actors Studio and NBC Presents in the late 1940s. 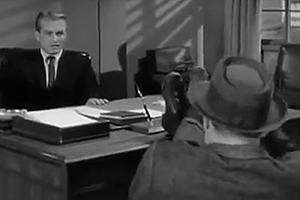 Long before he was the arrogant Ted Baxter on The Mary Tyler Moore Show, he was Assistant District Attorney Barney Green on the short-lived detective series Mike Hammer in 1958. 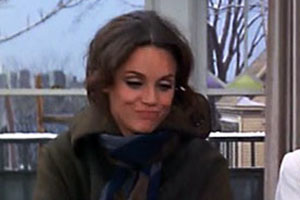 Unlike her veteran costars, Harper's first role on television was Rhoda Morgenstern on The Mary Tyler Moore Show. Harper had small parts in a handful of films before that, but got her big break as Mary Richard's upstairs neighbor. 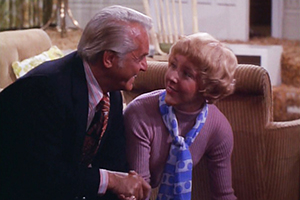 Engel also got her start on television when she first appeared as Georgette Franklin on the third season episode, "Rhoda Morgenstern: Minneapolis to New York."