Here are 11 things to know about Beverly Cleary

The author of our favorite books passes the century mark. 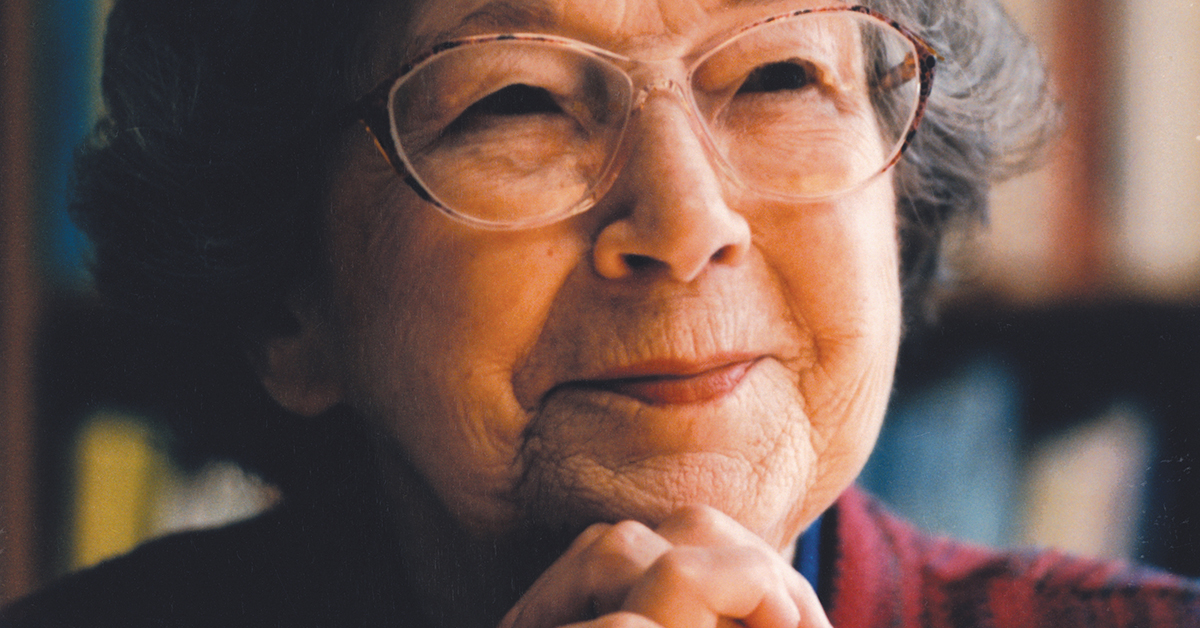 Today we mark a century of Beverly Cleary, the beloved children's author whose relatable novels and lively characters have influenced generations of children for over six decades.

Whether it's through characters like Ramona, Beezus or Ralph S. Mouse, children have gravitated to Cleary's work because they can easily relate. The books we loved as children have stood the test of time and continue to delight young readers across the world, further solidifying Cleary's status as one of the most successful children's authors.

Here are a few things you may not have known about the author of your favorite books growing up. And who knows, you may be inspired to crack open one of her books in honor of her 100th birthday.

1. She's one of the best-selling children's authors. 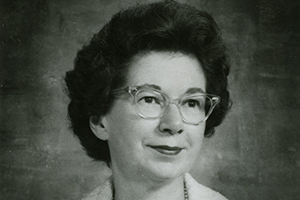 Cleary has written 41 books since her first one was published in 1950. Since then, her books have been published in over 20 different languages and have sold over 85 million copies. 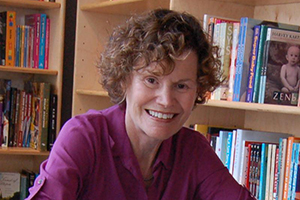 In the early 1980s, Blume and Cleary's shared publisher switched their boxes of fan mail by mistake. Cleary was horrified to read Blume's fans requested pieces of her garbage, while Blume said Cleary's mail was "charming and adorable."

3. She wrote 'Leave It to Beaver' novels. 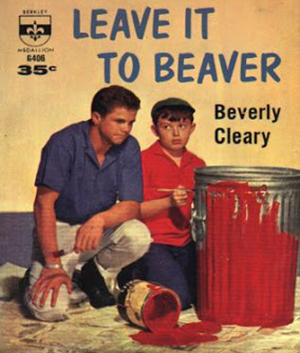 In the early 1960s, Cleary wrote three children's books based on the television series Leave It to Beaver. Taking a step back from Ramona's world was difficult, and the author has gone on to say writing for the series was boring work. Still, Cleary says she's received feedback from fans of the series saying the books were better than the 1997 film adaptation. 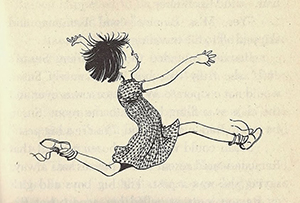 Cleary has inspired millions of children to read, but she originally wasn't a huge reader herself. As a child, the author didn't like how the majority of books in English were published in Great Britain. She said the characters "seemed like a bunch of sissies to me."

In grammar school, Cleary was put into her school's lowest reading circle. The experience gave her more sympathy for kids who have trouble with reading comprehension. 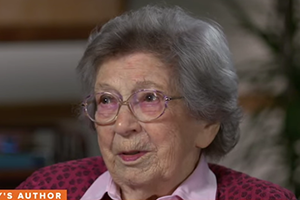 In a recent interview with the TODAY show, Cleary revealed she never planned to make it to 100 years old. When she was in high school, Cleary and her friend had a conversation about how old they wanted to live. The two of them decided 80 years was a good "cut-off date." We bet she never thought she'd exceed that goal by two decades.

6. Ramona was supposed to be a minor character. 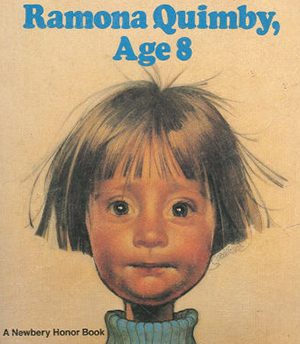 Cleary's favorite character, Ramona Quimby, wasn't meant to be the focus of much attention. While writing for her first books focusing on Henry Huggins, Cleary decided to include Ramona as a younger sister because she felt all the children in the series appeared to be only children. 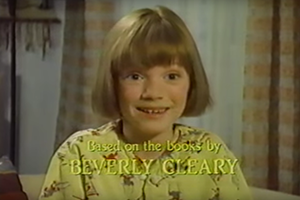 The children's series Ramona debuted on PBS in 1988 and ran for 10 episodes.

8. Cleary's birthday is a holiday. 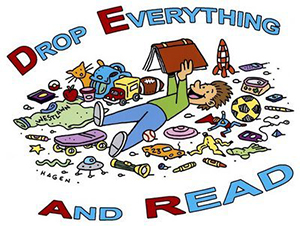 The publishing giant Harper Collins declared her birthday, April 12, as National D.E.A.R. Day. The acronym stands for Drop Everything And Read.

9. Her grammar school is named after her. 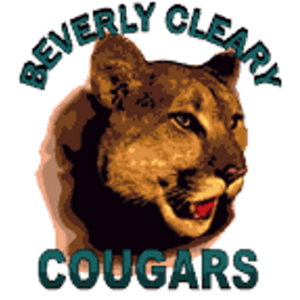 In 2008, Portland Public Schools decided to rename a school that Cleary had attended for a few years as a child. Cleary gladly said yes to the proposal, and also asked if the school "still smelled like a sawdust floor."

There's also a lecture hall at Cleary's alma mater, the University of California, Berkeley, named after her.

10. She listens to kids for ideas. 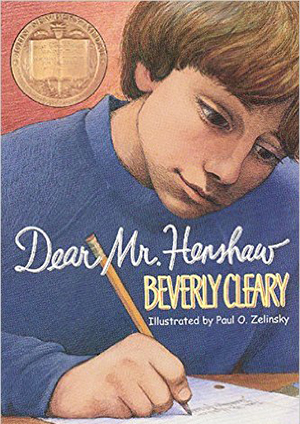 While working at a school library in Yakima, Washington, a child asked Cleary where they could find books about "children like us." The question gave her the inspiration to write about characters like Henry Huggins and Ramona Quimby.

Years later, when two kids wrote her asking to write about children with divorced parents, she created the story Dear Mr. Henshaw. The novel would go on to win the Newbery Medal in 1984.

11. Cleary's mother contributed to her success. 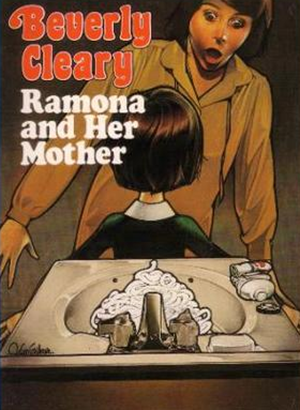 This is a prime example of why we should all listen to our mothers. When writing her famed children's books, Cleary always remembered what her mother told her. "Keep it funny. People always like to read something funny."

idkwut2use 23 months ago
I certainly do associate her with Blume and at least one other author I read around the same time. And my high school mascot is a cougar as well. L-:
Like Reply Delete