Have you seen these 11 great 1970s Super Bowl commercials?

McDonald's, Master Lock, Coca-Cola and Noxzema made some unforgettable ads in the early days of the big game. 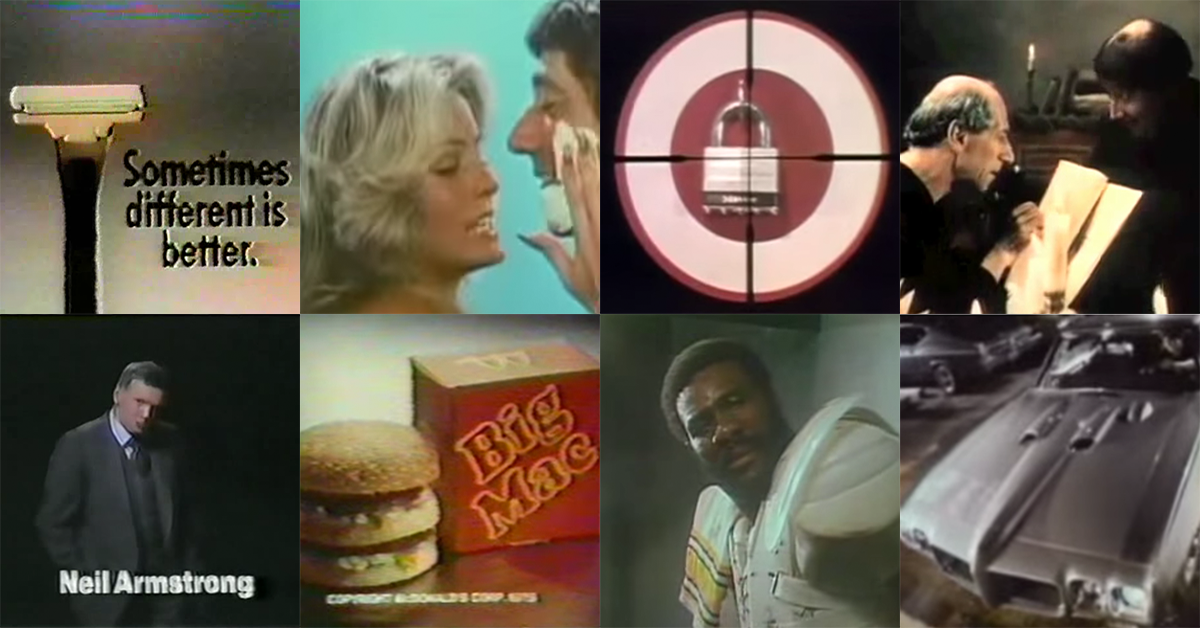 For some, the commercials during the Super Bowl trump the big game itself. As long as the NFL has been staging the event, advertisers have been using it to make a splash.

Today, the Super Bowl ad is a high-stakes, multi-million-dollar endeavor. In the 1970s, the commercials were largely pitching cars, beer and shaving products. Yet some brilliant, influential marketing came out of the decade. Who could forget the ingredients in a Big Mac or the kid who gave his wounded hero a cola? 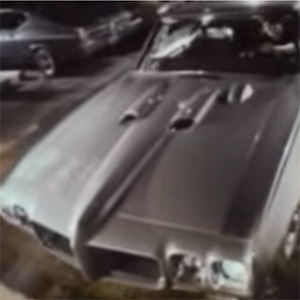 The decade started with one of the most fascinating commercials, way back in the midst of Super Bowl IV. As viewers of The Mod Squad or The Rockford Files know, muscle cars were all the rage. Pontiac pitched this noisy beast, primed for street racing. It was shown only once and pulled, due to concerns over illicit drag racing. The "Humbler" option kit for the GTO was nixed as well. 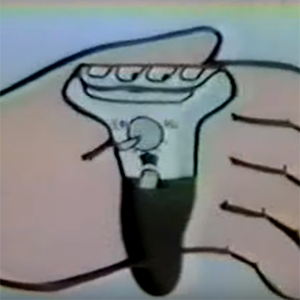 Perhaps this is why people had so much facial hair in the 1970s? 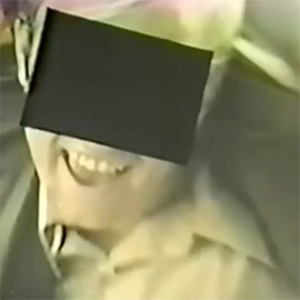 "You don't have to die to collect." Well that's a mood ruiner. Advertisers realized comedy sold better than the threat of bear attack. 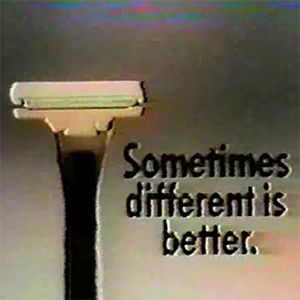 The Fonz! With a mustache! "Nobody in our family ever had a mustache!" the father complains, shaking his fist at the new, shaggy generation. "Your Aunt Charlotte has a little one," the wife reminds him. 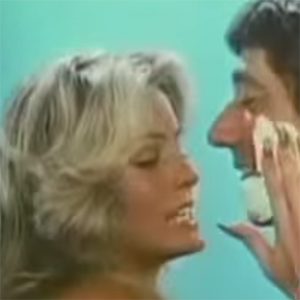 "Let Noxzema cream your face." Proof that Fawcett was a popular bombshell three years before her legendary poster hit stores. 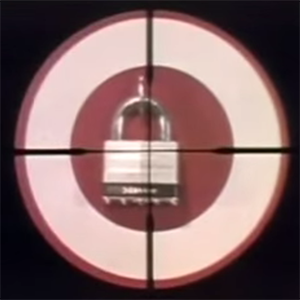 One of the great Super Bowl campaigns of all time, this image of a padlock taking a .30 caliber bullet sticks in the memory. Master Lock would continue to shoot up its products in later Super Bowls. 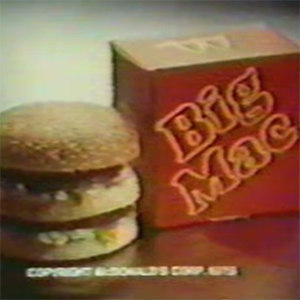 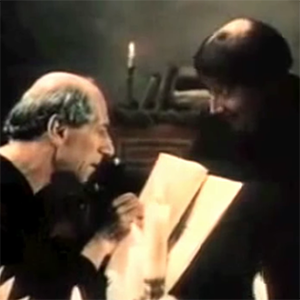 Xerox helped pioneer the modern ad — humorous, high concept — with this cute commercial with a monk who takes a shortcut with his transcriptions. This could run today and not feel out of place. Well, except for the fact it's selling copy machines. 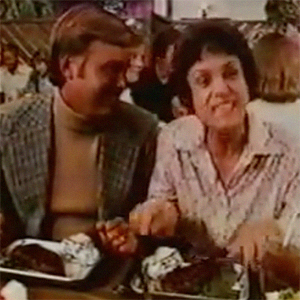 While not a particularly great ad, we bring it up because of the steel plates. Who remembers going out for a fancy steak dinner on a metal tray? 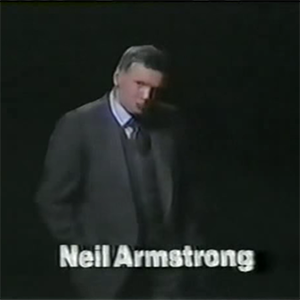 A decade after touching the moon, our most famous astronaut was gushing over the aerodynamic design of the Omni. 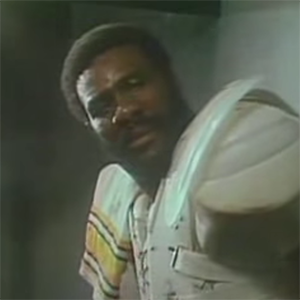 This legendary ad first hit the airwaves in late 1979, but really took off during the 1980 Super Bowl. The Mean Joe Greene spot proved to be so popular that a TV movie was adapted from it, The Steeler and the Pittsburgh Kid, starring Greene and future E.T. boy Henry Thomas.

JDnHuntsvilleAL 28 months ago
I don't think it was a Super Bowl ad, but my favorite shaving commercial was the one where Sebastian Cabot shaved on air.