Escape the winter blues with these 8 classic vacation episodes

No matter what part of the world, nothing goes as planned on these sitcom trips. 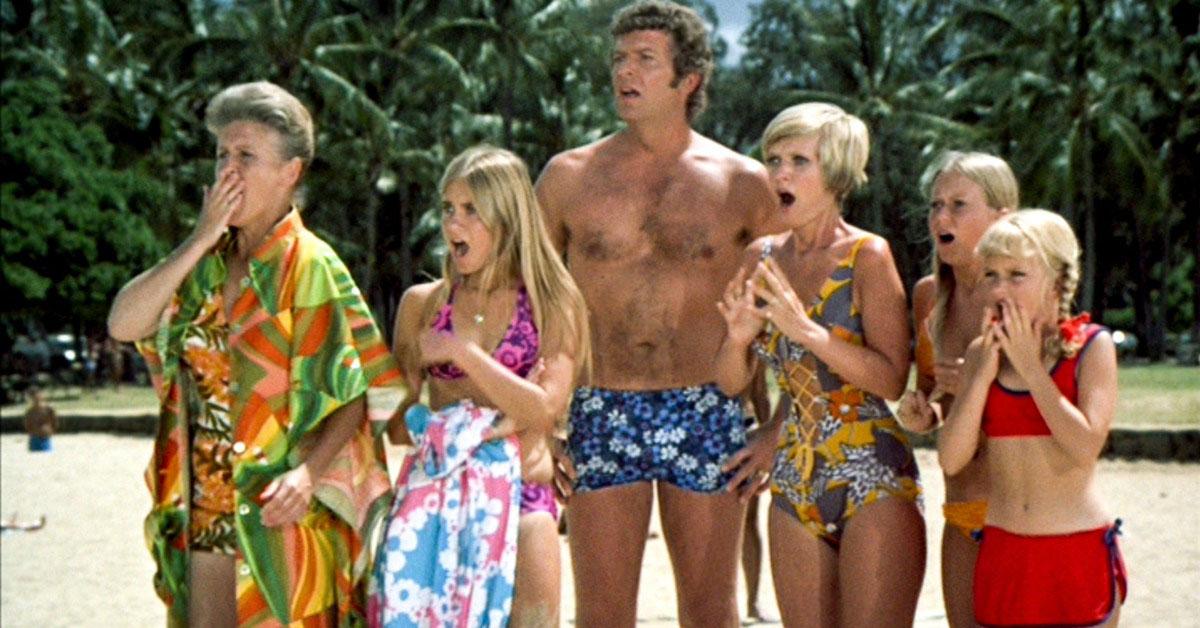 As the temperatures dip this time of year, all people can do is dream of going somewhere warmer. These TV characters managed to escape the chill of winter by going on vacation — but not all of their trips went as planned. Here are our favorite episodes involving warm-weather escapes. 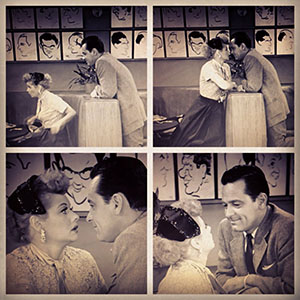 In this classic episode of I Love Lucy, which you ranked among the top 10 of the series, the Ricardos and the Mertzes go to sunny L.A. While Ricky is working, Lucy and the Mertzes go to the Brown Derby to watch celebrities while they eat lunch. But things turn painfully awkward (and funny!) when Lucy spots actor William Holden. 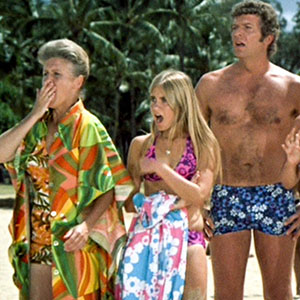 Who could forget when the Bradys packed their bags for an all expenses paid trip to Hawaii in a three-part start to season four? Although the trip starts off relaxing, it takes a dark turn when Bobby discovers an ancient idol at a construction site. After a series of accidents, the kids discover the idol is haunted and that they must return it. Catch the finale, "The Tiki Caves," tomorrow morning, January 6, at 7AM | 6C. 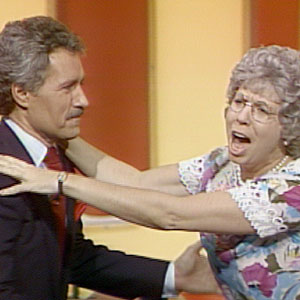 Another family that heads to Hawaii is the Harpers. After winning a consolation prize on Jeopardy, Thelma takes the family to Honolulu. A nasty sunburn ruins the trip for Naomi, but the rest of family wind up having unusual romantic encounters on the island in this two-parter from 1988. 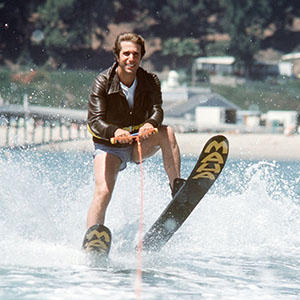 The Cunninghams travel to Hollywood when a talent scout thinks he can make the Fonz famous. When the talent scout backs off on his offer, Fonzie accepts a challenge to jump over a shark — on water skiis. Of course, the scene is famous for creating the phrase "jumping the shark." 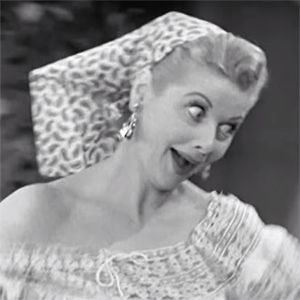 In another beloved episode of the classic series, a famous Italian director spots Lucy and chooses her to act in his new movie, Bitter Grapes. When Lucy wanders onto a vineyard, she is sent to smash grapes with her feet. This scene stands as one of the most iconic moments of the whole series.

6. Laverne & Shirley "Not Quite South Of The Border" 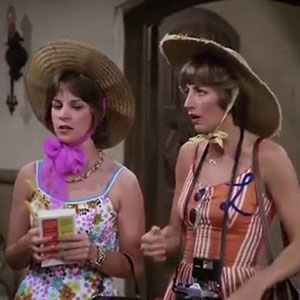 Laverne and Shirley's disasterous vacation involves a shady hotel, a missing wall, and deceptive practices by the hotel staff and its owner. This 100th episode of the series reminds audiences to always be wary of something that's too good to be true. 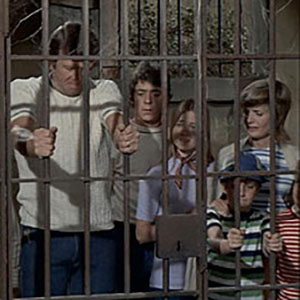 With so many kids, it's no wonder why the Bradys have a hard time avoiding disaster while on vacation. Before the family even arrives at the Grand Canyon, they become stranded in a ghost town. And even after they make it, their vacation takes a turn for the worse when Bobby and Cindy go missing. 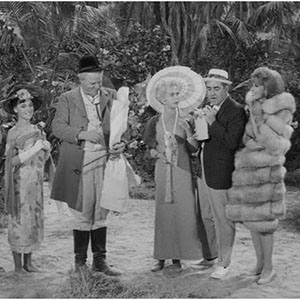 This premiere episode is the ultimate vacation gone awry. The seven characters on Gilligan's Island were supposed to be on a three hour sightseeing tour. When a tropical storm hits, the passengers become stranded on a deserted island in the Pacific Ocean. Their three hour tour gets extended three seasons, and features lots of jungle, beaches, and unsuccessful attempts to leave the island.