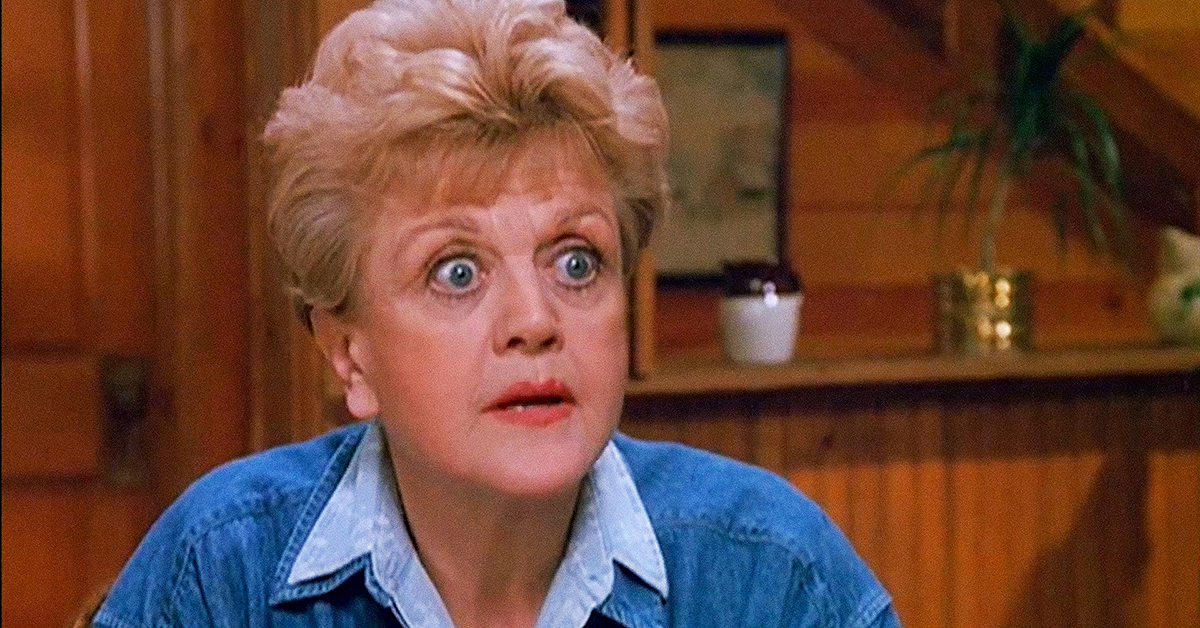 She's been on stage, screen and television. Is there anything Angela Lansbury can't do? Here's a look at a few things you might not have known about her.

1. She has citizenship in three countries.

The British actress calls three countries home: the United Kingdom, the United States and Ireland. Lansbury was born in London in 1925, and her family relocated to the United States in the 1940s. In the 1970s, Lansbury retreated to Ireland to back away from the spotlight.

2. Her family fled London during WWII.

The Lansbury family's relocation to the United States in the 1940s was a little more dramatic than a regular move. In 1940, Lansbury's mother decided to flee the country before the onset of the Blitz, when German forces bombed London during WWII.

3. She was successful right off the bat. 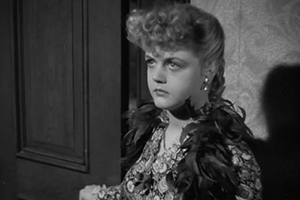 Lansbury had no problems finding success in the United States. At the age of 17, the teenager landed her first film role with the MGM classic Gaslight. Despite little acting experience, Lansbury earned an Academy Award nomination for Best Supporting Actress.

4. A social worker had to accompany her on set. 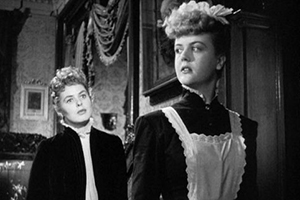 Because Lansbury was only 17 when she filmed Gaslight, a social worker was sent to watch her while she was on set. The social worker wouldn't let Lansbury smoke cigarettes on camera until her 18th birthday. On that day, the cast threw a birthday party for the actress and then they immediately filmed the scene where she was required to smoke.

5. She was best friends with Bea Arthur. 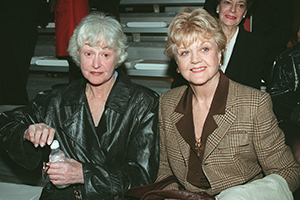 In 1966, Lansbury appeared in one of her most acclaimed roles, the Broadway musical Mame. Bea Arthur was also part of the original cast, and the two women hit it off immediately. In fact, Jessica Fletcher's middle name in Murder, She Wrote is Beatrice, a nod to the Maude star.

6. She received a Lifetime Achievement Award… in 2002! 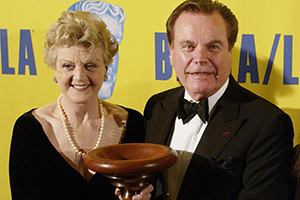 Perhaps the British Academy of Film and Television Arts got ahead of themselves when awarding Lansbury the Lifetime Achievement Award in 2002. Over the past 14 years, the actress has added to her resume by continuing to appear on television, film and stage.

7. She holds the record for most Emmy losses.

Sometimes breaking records isn't all it's cracked up to be. Just ask Lansbury. The legend racked up 18 Emmy nominations over the span of 33 years, but notched exactly zero wins.

8. She almost starred in a sitcom. 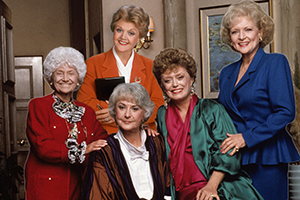 In 1983, Lansbury was offered two television roles — one in a sitcom and one in a detective series. Lansbury chose the latter, leaving us to wonder what this sitcom would have been like, and whether it would have involved Jessica Fletcher.

9. She appeared on television for the money.

Speaking of television, Lansbury told UK's Mirror that she originally decided to appear in Murder, She Wrote because of the money. "There comes a time in a theatrical life when you say to yourself, 'Well, I can't make any money in the theatre,' so television was a very specific decision I made."

RedSamRackham 13 months ago
She was Liz Taylor's older sister in National Velvet! ☺ When "Free Angela Davis" bumper stickers were trendy in 1970's Chicago Horror Movie host Svengoolie (Jerry G. Bishop) jokingly had a "Free Angela Lansbury" placard displayed on his coffin that he climbed out of! ☺
Like Reply Delete