9 of the biggest Golden Globe snubs in history

Some of these will truly shock you. 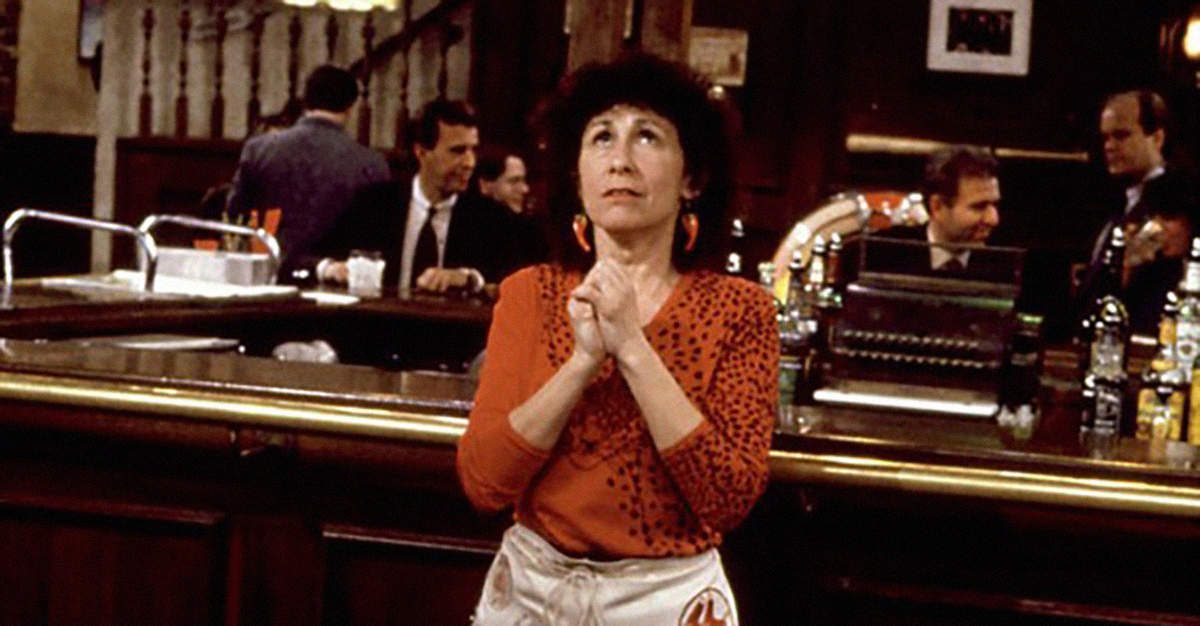 Every year, the Hollywood Foreign Press Association awards the film and television industries' best and brightest. If one thing remains constant throughout the years, it's that there are always snubs and surprises that shock us all.

Although critically lauded TV shows like All in the Family and Taxi have won multiple times, other beloved shows surprisingly ended their runs empty handed. The same goes for actors too. Here's a look at some of the most shocking snubs in the 1960s, '70s and '80s. 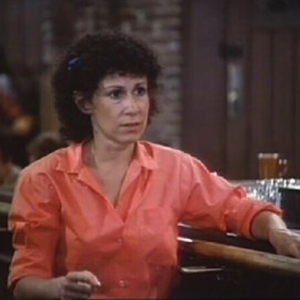 It's hard to believe Perlman never won a Golden Globe for portraying the cynical Carla Tortelli on Cheers. But despite having a record six nominations in the Best Supporting Actress category throughout the '80s and early '90s, Perlman never walked away with a trophy. Her costar, Shelley Long, managed to win in the same category in 1983. 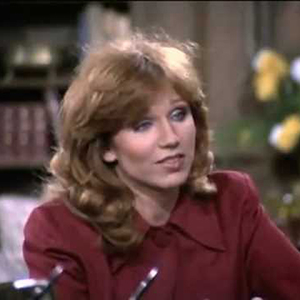 Like Perlman, Henner was nominated multiple times for her portrayal of Elaine O'Connor Nardo on Taxi. Even though the show was a commercial and critical success, Henner never won during the five times she was nominated. 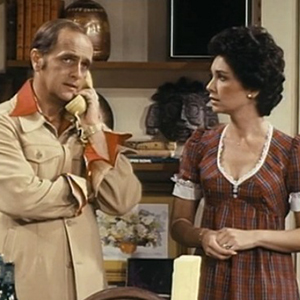 Critics consider The Bob Newhart Show one of the best television comedies of all time. The cast made audiences laugh throughout the 1970s. But it seems the Hollywood Foreign Press Association didn't feel the same way. Shockingly enough, the show itself was never nominated for a Golden Globe. 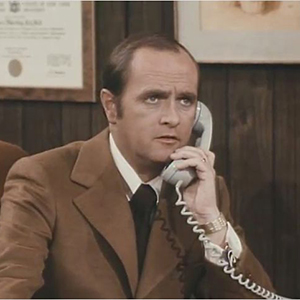 Just like his TV shows, Bob Newhart was beloved by audiences, influenced today's crop of comedians (including Ellen DeGeneres and Jay Leno), and received tons of accolades. One accolade he hasn't received — Best TV Actor in a Comedy/Musical. Newhart was nominated twice in that category for playing Dr. Robert Hartley on The Bob Newhart Show and four times for playing Dick Loudon on Newhart. 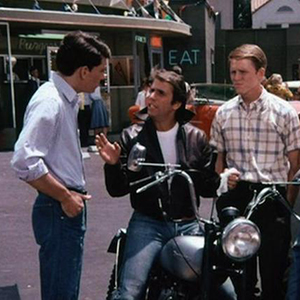 Happy Days was a huge ratings success during its run, but it wasn't as beloved by critics. Shows like Taxi and All In The Family dominated the Best TV Series - Musical or Comedy category at the Golden Globes during Happy Days' 11 years on air. As a result, the program was only nominated twice. 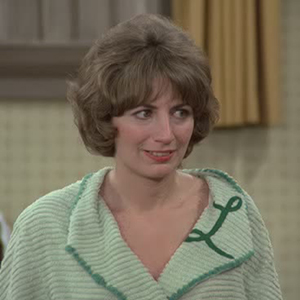 Laverne & Shirley — you can't have one without the other. But the Golden Globes decided to split the pair for the ceremonies in 1980 and 1981 when Marshall was nominated for her portrayal of Laverne DeFazio and Williams was shut out. Marshall didn't end up winning either of those years, which in itself is an upset too.

7. 'The Andy Griffith Show' was shut out. 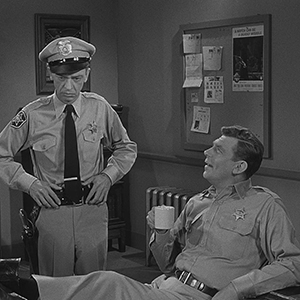 One of the most iconic series from the 1960s never won during its eighth season run. In fact, the show was never even nominated. Instead, lesser known shows like Wendy and Me and Run for Your Life were nominated in its place. 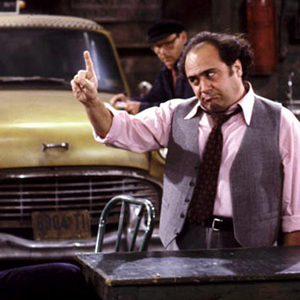 In 1979, it seemed as if everyone from Taxi was nominated for an award. In fact, Jeff Conaway, Danny DeVito and Andy Kaufman were all nominated in the same Best Supporting Actor category. To everyone's surprise, none of them went home with the award. Instead, Norman Fell won for his portrayal of Stanly Roper on Three's Company. What makes these snubs more shocking, that year Taxi went home with the award for Best TV Series - Musical or Comedy. 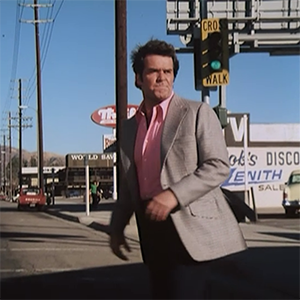 Legendary actor James Garner has received countless awards throughout his career, including Golden Globes. But one role he was never recognized for is perhaps one of his best known — Jim Rockford in The Rockford Files. He received three nominations from 1978-1980, but never won. 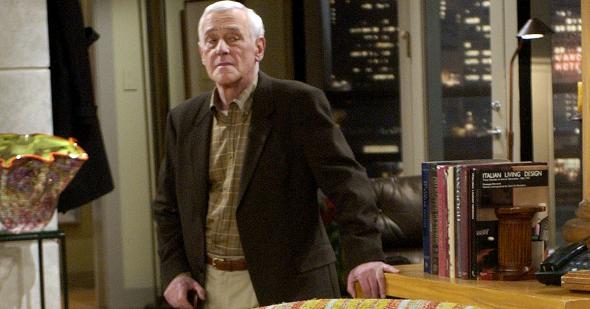