Andy Taylor wasn't the first single dad on TV, but he was certainly one of the best. 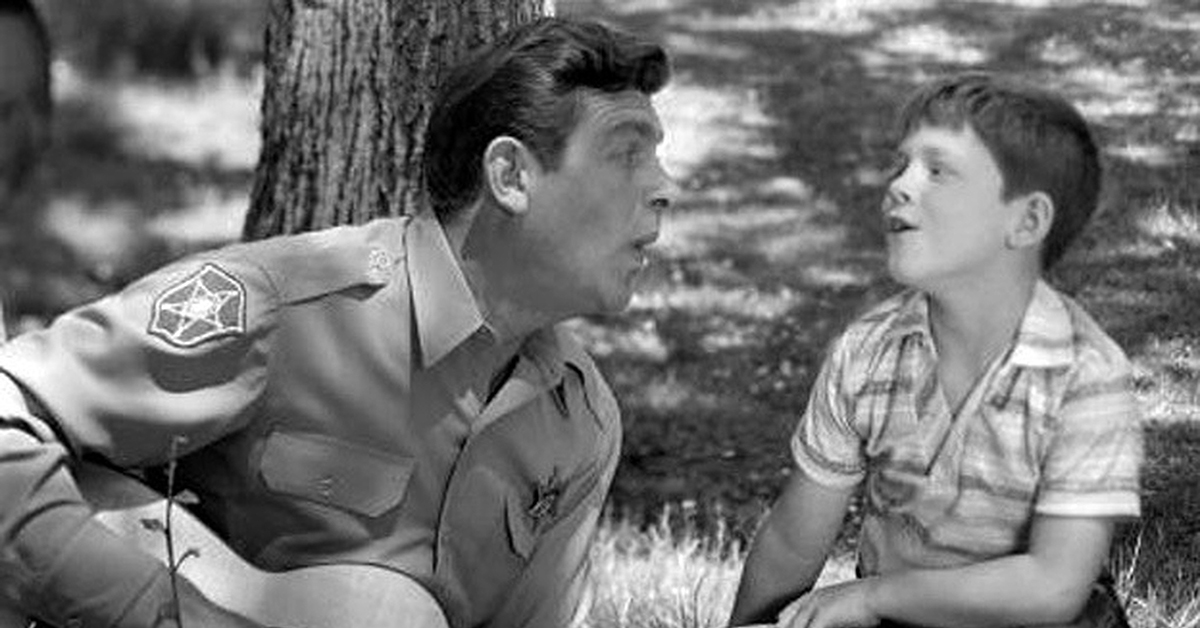 For many people, being a single parent is a fact of life. Sure, it's fun to see a loving couple raise a few kids on TV, but that's not the reality for everyone. Single parents have appeared in prominent roles on some of the most popular programs, going all the way back to television's early years.

1. Lucas McCain on 'The Rifleman' 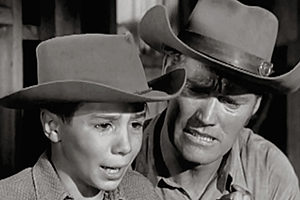 One of the first depictions of a single parent raising his or her child came on this classic Western. The '50s show was the first to feature a single dad, with the widowed Lucas and his son living together on a ranch in New Mexico Territory in the late 1800s. That television first is just one of the fascinating facts about The Rifleman. 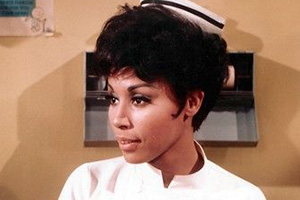 No only was Diahann Carroll's Julia one of the most prominent black women on television in the 1970s, she was also one of the first single mothers. After the death of her husband during the Vietnam War, Julia raises her son while working as a nurse. At the time, critics claimed the series was too unrealistic. But today, most people agree it was a big step forward in the portrayal of single mothers and black women on TV. 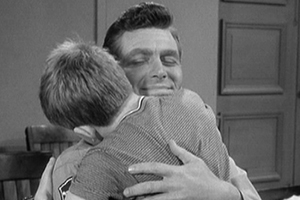 If it takes a village to raise a child, then there's no better place than the town of Mayberry. Even though Andy had some help from Aunt Bee while raising Opie, the father and son enjoyed a relaxed lifestyle and a close bond. We assume many father-son fishing trips were inspired by this show. 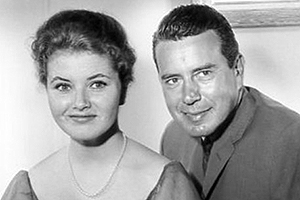 When Kelly Gregg's parents died in a car crash, her uncle was there to take car of her. Although he wasn't prepared when she came to live with him, he quickly adapted to the situation and learned some valuable life lessons along the way. 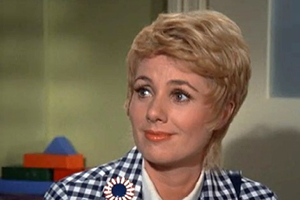 In the 1970s, Shirley Partridge was the definition of a "cool mom." She used to be a bank teller, but her world was turned upside down after her husband died. Instead of staying at her job, she helps her kids record hit pop songs and travels around the country with them on tour. What kid in the '70s didn't secretly wish Shirley could be their mom? 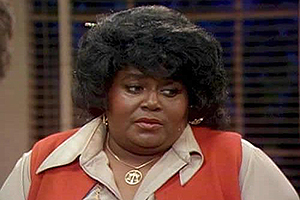 Not only did Mabel raise her children all by herself, but she also acted as a mother figure to her children's friends. 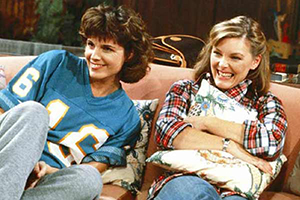 Before the 1980s, the vast majority of single parents on television were single because they were widowed. But once attitudes about divorce started to change, the portrayal on TV did as well. Enter Kate & Allie, which broke down barriers by featuring two divorced women raising their kids together. 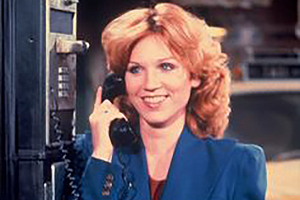 Before Kate and Allie, there was another divorcee putting in work to take car of her kids. Elaine got a job at the Sunshine Cab Company to take care of her kids, all the while striving to find her passion. Her role didn't portray Elaine as just a single mom, but also as a woman with her own interests.

RedSamRackham 16 days ago
* B-b-but no Uncle Bill from Family Affair? ♣
Like Reply Delete

AnnaRentzVandenhazel 3 months ago
I was in 2nd grade when "Julia" was on, my parents liked it too and they were quite particular about what we kids could watch. Julia was also the first TV character I know of to have a Barbie doll modeled after her. The talking Julia doll wore a silver & gold jumpsuit, and the "twist-waist" version wore a nurse's uniform like on TV.

afigreg 17 months ago
Sorry to be pedantic but I only count 8 there not 9.

AnnaRentzVandenhazel afigreg 3 months ago
Probably because #7 had 2 people, but I agree, the title is misleading
Like Reply Delete

VBartilucci 17 months ago
So Uncle Bill doesn't count? Do legal guardians not qualify?
Like (2) Reply Delete