The pop band ignited the '50s revival. Grease for peace! 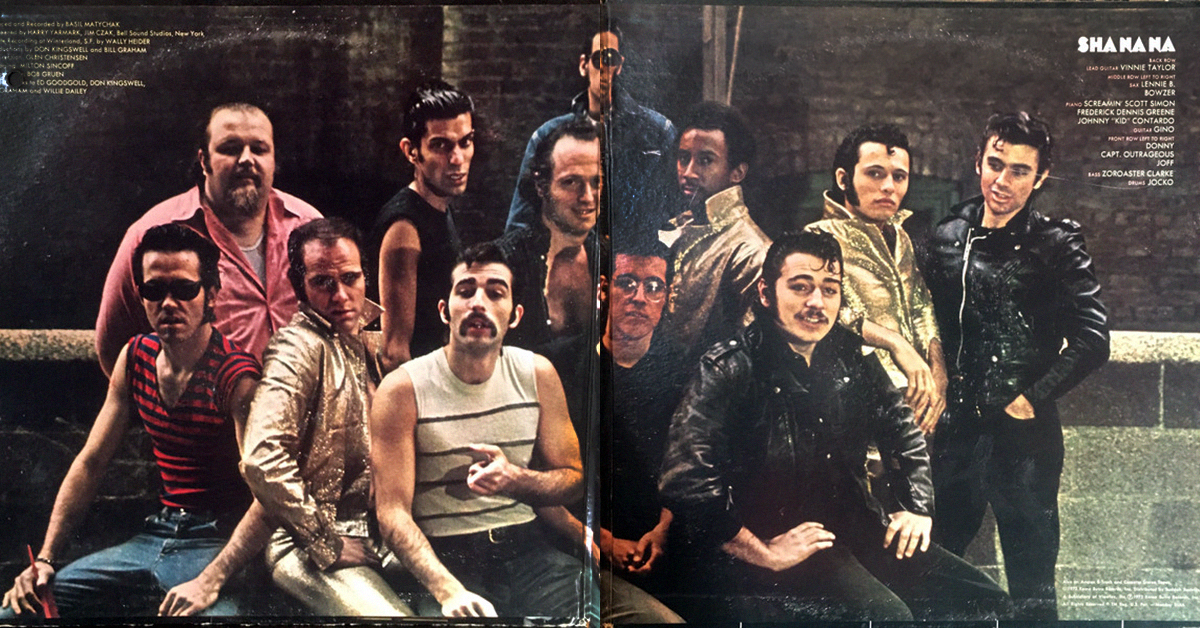 Without Sha Na Na, there might be a gaping hole in our MeTV lineup. Though the Fifties-flashback act does not appear regularly in any of our shows, the sprawling pop ground arguably led to Happy Days. You can also easily spot the similarities to Lenny and Squiggy.

Despite its lowbrow appeal, Sha Na Na began as an Ivy League college collective in New York City in the late '60s. The band exploded onto the national scene in 1969 — four years before American Graffiti and five years prior to the Fonz. Suddenly, the ducktail haircuts, poodle skirts, sock hops and leather jackets of the 1950s were again in fashion.

For those who were not around in the Seventies, it can be hard to understand just how strangely massive Sha Na Na became. The group was simultaneously a boy band for kids and nostalgic act for the parents. They were television stars, something close to living cartoons. Though they had a hit variety show on syndicated television, only two of their songs cracked the Top 100. After all, they were a tribute act, a cover band.

Yet Sha Na Na still carries on today, in some form. Let's take a look at some surprising facts about this wide-appeal pop sensation.

1. They began in an a cappella group at Columbia University. 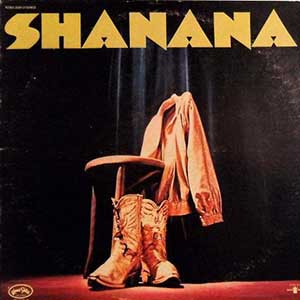 The group originally formed as part of the university's a cappella troupe The Kingsmen. It was the brainchild of George Leonard, who was a graduate student in humanities.

2. They were originally called The Kingsmen. 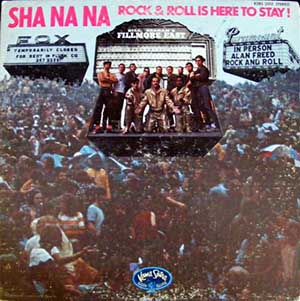 However, they could not keep the name the Kingsmen. After all, another act of the same name had blown up across the country. The Kingman of Portland, Oregon, recorded their smash cover of "Louie, Louie" in 1963. So the a cappella Kingsmen changed their name to Sha Na Na.

3. They played right before Jimi Hendrix at Woodstock. 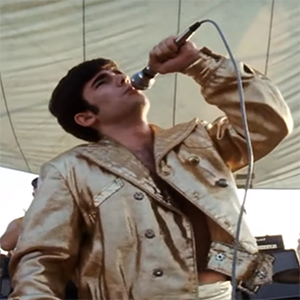 Yes, Sha Na Na will remain the ultimate Woodstock trivia question. Sporting gold jackets and pants, the throwback crooners hit the stage before Hendrix ripped through his classic take on the nation anthem. Sha Na Na would only appear in the Woodstock documentary film for just 90 seconds, yet it was enough to ignite a craze. 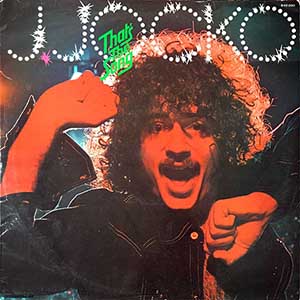 He was 19 at the time. Speaking of Jocko, his nephew-in-law is rock star Dave Grohl of the Foo Fighters and Nirvana, and the two have performed together. 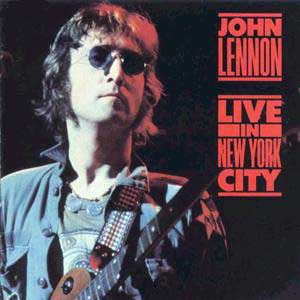 In 1972, the former Beatle staged the One to One benefit concerts in Madison Square Garden, recordings from which made up his album Live in New York City. The opening acts included Stevie Wonder, Roberta Flack and… yep, Sha Na Na.

6. They were Johnny Casino and the Gamblers in 'Grease.' 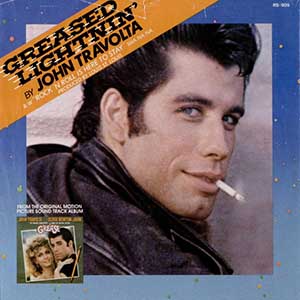 Sha Na Na recorded six tracks for the chart-topping soundtrack to the classic 1978 movie. You likely best remember "Born to Hand Jive." The band turned up in the film, too, as the fictional band Johnny Casino and the Gamblers.

7. Both James Brown and the Ramones appeared on the Sha Na Na television show. 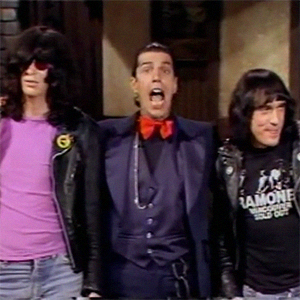 Sha Na Na made 97 episodes of its syndicated smash, a musical-comedy variety show that welcomed everyone from Phyllis Diller to Isaac Hayes. Hundreds of stations around the country aired the show. It helped turned frontman Jon "Bowzer" Bauman, known for his cut-off-sleeves and flexing arms, into a household name. He typically signed off each episode with his catchphrase, "Good night, and grease for peace!"

8. Bowser sued the rest of the band to recover salary after a collapsed lung. 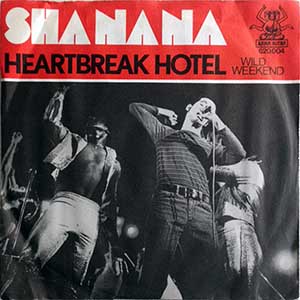 Behind the scenes, not everything in Sha Na Na was rosy. Let's just say that the band probably didn't share milkshakes with each other. According to a People feature story from 1978, Bauman sued the band to recover the half salary he’d been docked for missing dates due to a collapsed lung.

9. All touring bands must now include at least one original member, thanks to Bowzer. 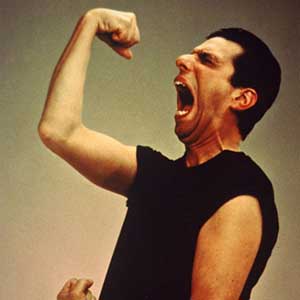 Let's say you once went to the state fair to see the Coasters. Only, it turns out it wasn't the real Coasters, just some loosely related posers. Well, that will no longer happen. Bowzer, seen here in his trademark pose, was fed up with such imposters. He helped spearhead the Truth in Music Act, which mandates that billed musical acts must included at least one original member — even if it's just the drummer.

HerbF 18 months ago
Someone should work at clearing the music rights issues and put together a "best of" package of episodes for TV and put the show back on...
Like Reply Delete

rhindle 18 months ago
There is no such thing as the "Truth in Music Act". There are a group of state laws (in 35 different states) that cover the issue. And given the fact that there are plenty of groups uncontroversially performing with no original members (The Kingston Trio, for instance) it seems more of a way of settling disputes vs actually assuring audiences they are seeing an authentic act.

What is an "original member", anyway? Is Ringo an "original member" of The Beatles? Technically, no. If Neal Schon passed away tomorrow (the only way this scenario could happen) and Steve Perry, Aynsley Dunbar and Jonathan Cain put a version of Journey together to tour (with permission of the rights holders), would anyone question their legitimacy? None of them are original members.
Like Reply Delete

DavidBartholomew rhindle 13 months ago
LA Law had an episode that dealt with this issue. The Original members own the name. They can decide to sell the name to a new lineup. But, it must be unanimous. And, they can put conditions on the sale, such as performing the songs as originally recorded.

But, the "Original Tops" and the "New Tops" are two different names.
Like Reply Delete