Would you have fallen for these piranha in New York, metric clocks and fake island nations? 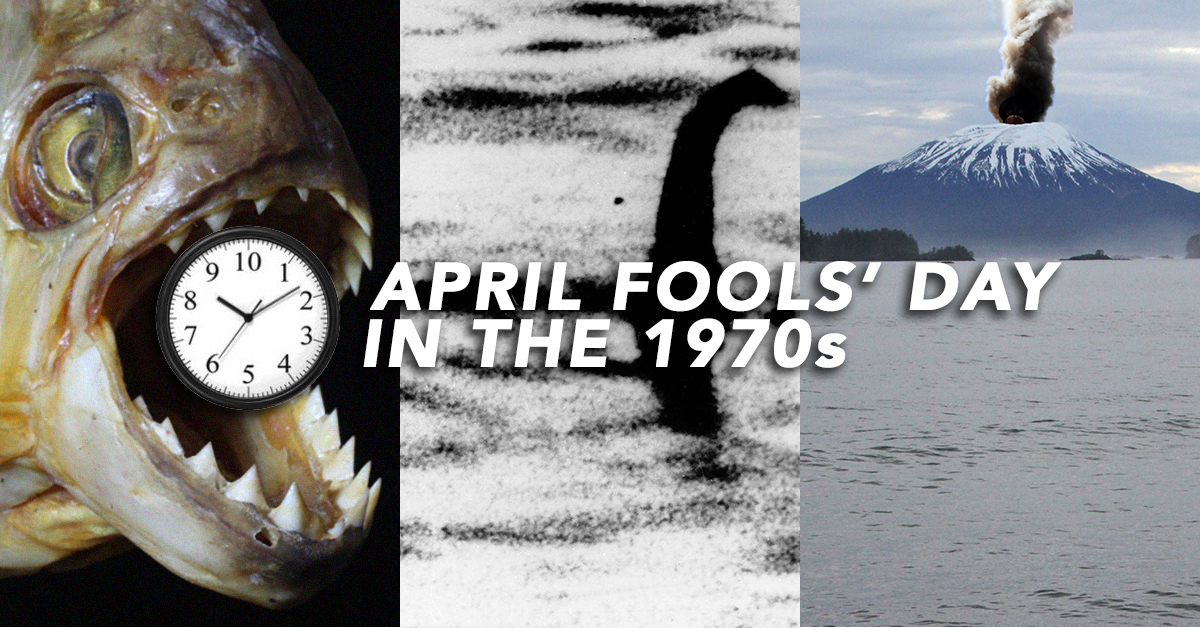 As you well know by now, perhaps because Google's silly new features or some office prank, today is April Fools' Day. It is common practice for companies and websites to play along with the pranks. Yet, the practice goes back long before the Internet. It was probably a lot easier to fool folks with trusted news sources. The British especially enjoyed pulling hoaxes on the first day of the month.

Here are some big April Fools' jokes that were pulled in the 1970s. People bought them hook, line and sinker — especially the fisherman who feared being eaten alive. 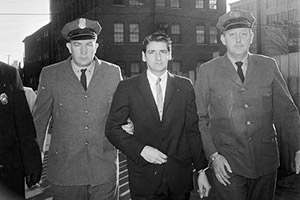 Tom Moore, Jr. of the Texas House of Representatives wanted to prove a point. To demonstrate that his fellow legislators often neglected to read or fully comprehend the legislature being approved, Moore introduced a bill on April 1 to honor one Albert DeSalvo for his "unconventional techniques involving population control." DeSalvo was better known as the Boston Strangler, a serial killer with over a dozen murders. The legislature was passed unanimously. Moore then withdrew it, having made his point. 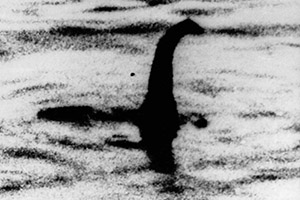 On March 31, the body of poor Nessie, or perhaps one of her offspring, was discovered bobbing in the shallow water of Loch Ness near the Foyers House hotel. Headlines were made around the globe. Turns out, an employee of Flamingo Park Zoo named John Shields had come back from the Falkland Islands with the corpse of an elephant seal. He had shaved the dead creature, packed its cheeks with stones, frozen it stiff and dumped it in the loch. 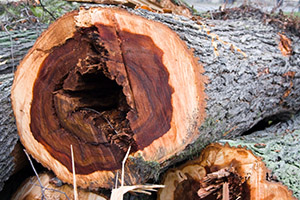 On April 1 the BBC interviewed a scientist named Dr. Clothier about the devastating effects of Dutch elm disease. He proclaimed that shocking new evidence had been discovered that the tree malady could cure the common cold in humans — and cause the hair of redheads to turn yellow. He warned them to stay away from forests. Dr. Clothier was in actuality comedian Spike Milligan. 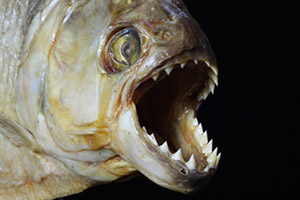 The front page to the April 1 edition of The Syracuse Post-Standard proclaimed, "Anglers Given Fishy Warning." Sports writer Bob Peel warned fishers to avoid the water. The dreaded piranha fish of South American rivers had found its way to New York streams. He wrote that the beasts could "devour an ox in less than five minutes." If you reached the end of the article, you would have discovered, "This is baloney." However, a local TV reporter did not get that far and spread the fear over the airwaves. 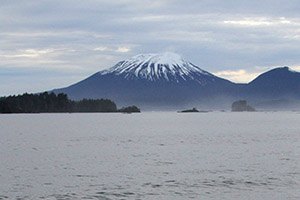 This one seems rather cruel in hindsight. On April 1, Oliver "Porky" Bickar flew to the peak of the volcano and set a pile of tires afire. Residents of nearby Sitka, Alaska, panicked when they spotted smoke rising from the supposedly dormant mount. At the base of Mount Edgecumbe, 50-foot letters spelled "APRIL FOOL." 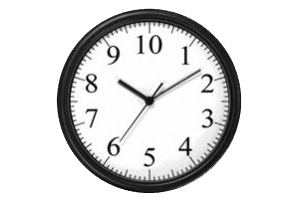 On April 1, Down Under, the news program This Day Tonight ran a segment that the country would soon be introducing "metric time," utilizing a clock that counted 100 seconds to the minute, 100 minutes to the hour. Even the clock face on the Adelaide town hall was replaced with a 1-to-10 ticker. A frustrated audience voiced their anger over the change. 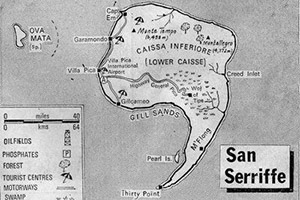 Typography lovers would not have fallen for this. On April 1, the venerable British newspaper The Guardian printed a seven-page supplement about San Serriffe, an island nation in the Indian Ocean. It's two main islands were named Upper Caisse and Lower Caisse. The larger land featured the beach Gill Sands, playing up the font puns.

8. An iceberg in Sydney harbor! 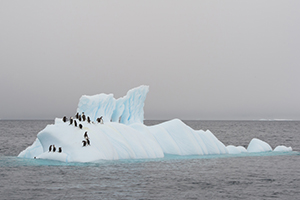 The New South Wales metropolis is not that close to the South Pole. However, thousands fell for this prank, which was actually a barge covered in white sheets and slathered with foam and shaving cream. When rain began to fall, the hoax was revealed.