Where To Watch Shop Store Contact
Home / Stories / 8 fun and flexible facts about Gumby
Did you know?

8 fun and flexible facts about Gumby

Everyone's favorite clay character was based off a Disney movie. 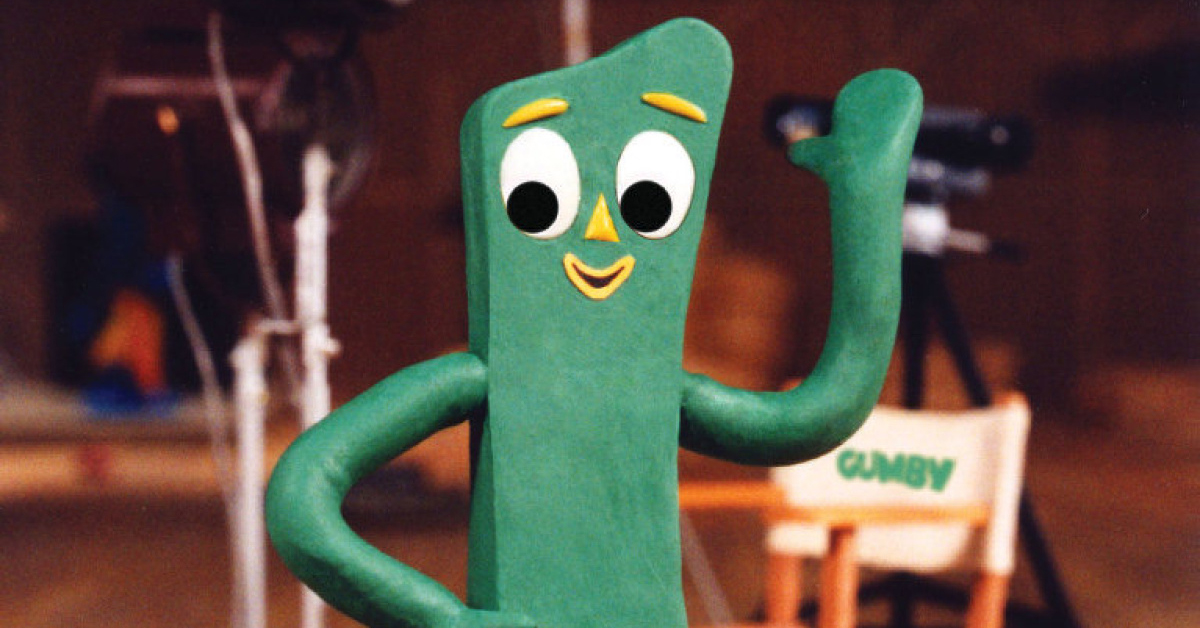 For years, children and adults alike have tuned in to watch Gumby and his adventures with Pokey, Prickle, Boo and the Blockheads. The clay characters defied expectations by becoming one of the biggest hits in children's programming in the 1950s, and beat the odds by becoming a cultural icon in the decades that followed.

Gumby hasn't been at the forefront of pop culture over the last few decades like, say, the Muppets have. However, the character and show still resonate with many fans today because of its fun-loving nature and kindness.

Here's a look at what you might not have known about Gumby and his friends.

1. Disney's 'Fantasia' served as an inspiration

In the early 1950s, newly graduated Art Clokey decided to make a three-minute film based on the surreal Disney feature film Fantasia. Dubbed Gumbasia, Clokey molded and expanded lumps of clay to make them look like they were moving around. The short film lead to the development of Gumby and other animated figures ideal for children's television.

2. Gumby started out on 'The Howdy Doody Show' 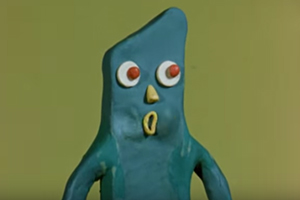 When it came to children's programming in the 1950s, The Howdy Doody Show was the undisputed leader. Clokey took his talents to the show and created Gumby. The character proved so popular, television executives ended up providing the green gob of clay with its own show. The Gumby Show debuted in 1957 and lasted in syndication until 1968.

3. Gumby's head is slanted for a reason 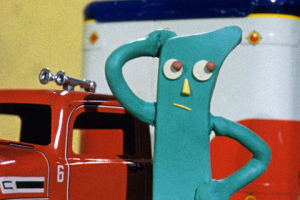 Gumby's feet are wider to ensure the character would be able to stand up on its own during filming. The slanted shape of its head, however, is there for a more sentimental reason. Clokey based the angle on a photograph of his father when he was a teenager. The poufy cowlick featured prominently in the photo fascinated Clokey, which he affectionately referred to as a "bump of wisdom."

Not many people were creating stop motion claymation in the 1960s. As a result, Clokey basically had a monopoly on the field. The other famous animated show featuring clay characters in the 1960s, Davey and Goliath, was created by Clokey and produced by the Lutheran Church in America.

5. Dallas McKennon voiced some of your favorite characters 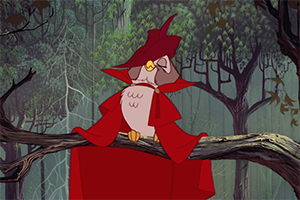 You're not crazy if you think Gumby sounds a little familiar. The person behind the character, Dallas McKennon, lent his voice to dozens of animated feature films throughout the years. Other characters include Toughy from Lady and the Tramp, Vernon from Sleeping Beauty and Max from How the Grinch Stole Christmas. 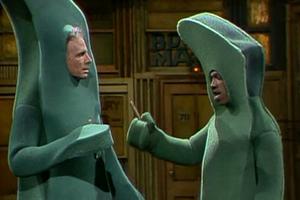 After children's programming turned mostly to cartoons in the 1970s, Gumby had been forgotten by the time the '80s rolled around. However, an unlikely person brought the character back into the spotlight: Eddie Murphy. The comedian's raunchy impersonation of the beloved character sparked interest again, and by the end of the decade new episodes were being produced.

7. Gumby starred in his own movie 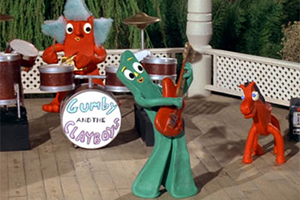 Because nostalgia for Gumby was growing in the 1980s, Clokey and McKennon decided to team up and create a feature film. Completed in 1992 and released in 1995, Gumby: The Movie featured the Blockheads kidnapping Gumby and creating a robotic replacement for him. The plot didn't click with audiences, and the film bombed at the box office, taking in a meager $57,100.

If you're like us, this list must have you pining for Gumby, Pokey and the Blockheads. Although no new series is currently in development, full episodes of the classic 1950s series are on YouTube. The kid's entertainment channel Kabillion features the series on its channel, so you can relive the wacky adventures of one of your favorite cartoon characters.

You can wear Gumby! 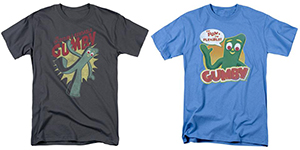 MeTV knows about your love for Gumby. That's why we're giving you the opportunity to show that affection by offering fun and flexible merchandise for Gumby, along with other classic characters and brands. Check out what we have to offer at the MeTV Store.

idkwut2use 26 months ago
The Gumby movie is literally on my list of all-time favorite films. I’ve seen the original cartoons but it’s still my favorite and main point of reference.
Like Reply Delete 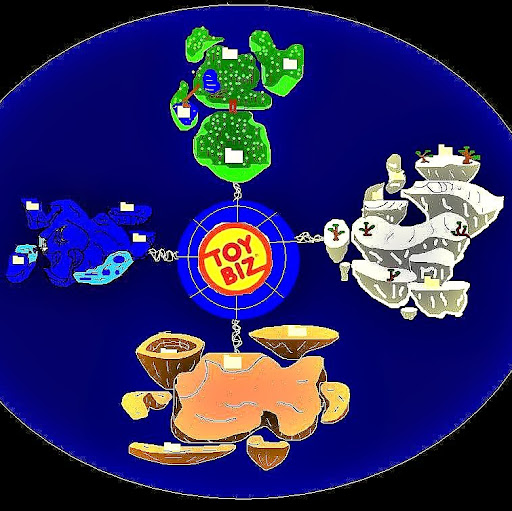 Cyber 36 months ago
Actually, there is a new series that's been in development since 2015. A revival is set for 2020 by Jim Henson studio's; so there will indeed be more new Gumby content on the way, for a new generation :) The show must go on!
Like Reply Delete

John 52 months ago
Sneaky Pete Kleinow of the Flying Burrito Brothers country-rock band was an animator for Gumby; he played pedal steel guitar for John Lennon and Stevie Wonder albums