8 fictional secretaries who deserved to be the boss

Making us laugh was part of their job description. 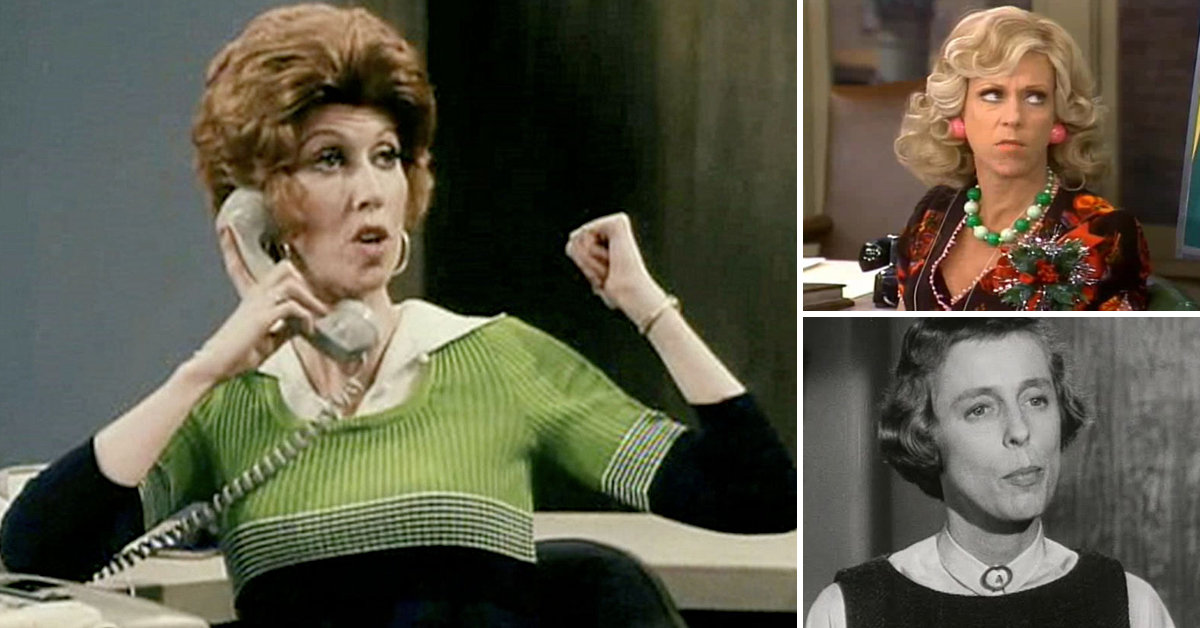 Just like at any office, the secretary plays a major part in a lot of our favorite TV shows. Some of them are diligent and hard working, while others lack several major skills. We all know (or knew) people at our workplace who emulate both types of characters.

Out of these eight administrative assistants, there are plenty we can learn from, but there are others we probably shouldn't emulate at the office. (Mrs. Wiggins, anyone?)

We're taking a look at the most memorable secretaries in TV and film. 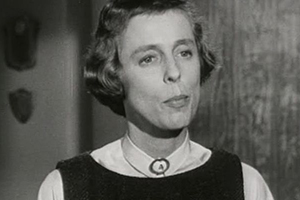 Jane Hathaway is the loyal and efficient secretarial assistant every boss wants, but few are lucky to get. Although she can butt heads with the family from time to time, she has their best interest at heart. Jane is such a great secretary, TV Guide ranked her as one of the 50 best TV characters of all time in 1999. 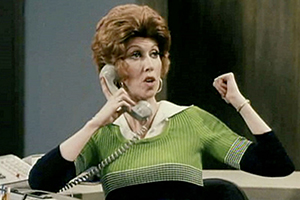 Kester is the ultimate receptionist, from her retro outfits and wild hair to her energetic personality. She's the perfect contrast to Newhart's straight-laced character. Marcia Wallace showed the character's versatility by bringing her to Murphy Brown, where the spot was nominated for an Emmy. 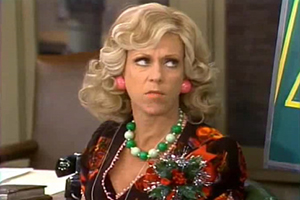 Mr. Tudball and Mrs. Wiggins (pronounced "Hwiggins") are a match made in sketch comedy heaven. If Mrs. Wiggins was a real secretary, you can bet money she'd be fired on the first day. But on The Carol Burnett Show, the character's spacey personality and lack of skills were perfect for the job. 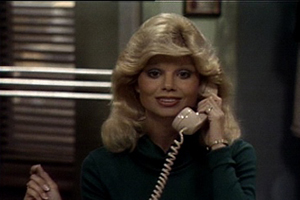 As a receptionist, Malone isn't just the office "eye candy." She's smart, savvy and knows exactly what her job entails. That means you shouldn't ask her to make a cup of coffee. Oh, and did we mention she's the highest-paid employee at the station? 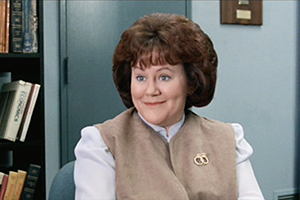 Edie McClug's commitment to the character is just as strong as Grace's commitment to her job as secretary at Ferris Bueller's high school. McClug once told Vanity Fair about her character's hairstyle, "Grace felt she looked best in the '60s and kept her look from that era." 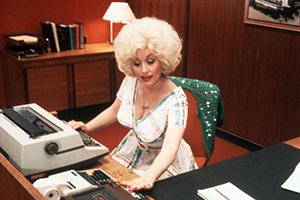 You think she would deserve a fat promotion for all her service and devotion. Instead, Rhodes' boss ogles at her all day long, while her coworkers think she's having an affair with him. But through it all, Rhodes remains as tough as nails, at one point threatening to "turn him from a rooster to a hen with one shot." If that wasn't great enough, Dolly Parton's titular song is still stuck in our heads 35 years later. 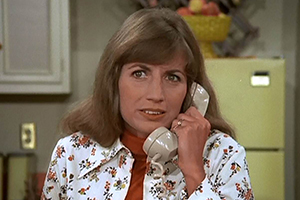 Before Penny Marshall was capping bottles as Laverne DeFazio on Laverne & Shirley, she was Oscar's secretary on The Odd Couple. Her easygoing attitude made her the perfect match to Oscar's personality. 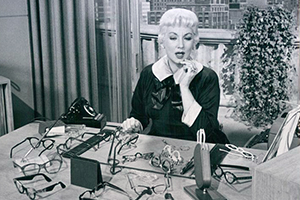 One of TV's first secretaries remains one of the best. Throughout the 1950s, Ann Sothern drew huge ratings as Susie McNamara in Private Secretary, the devoted secretary to an attractive talent agent.

Nightshade1972 Nightshade1972 18 months ago
Granted, "Perry Mason" wasn't a comedy, but she was still a great secretary. :-)
Like Reply Delete

cmurf1960 18 months ago
On WKRP, Jennifer's last name was Marlowe, not Malone.

I love this show and Jennifer was such a great character. I liked how Herb was always hitting on her and she always put him back in his place. Also, Edie McClurg, who is also on this list as Grace in Ferris Bueller's Day Off, was in WKRP - as Lucille, wife of Herb. She knew he was hitting on Jennifer, but she also knew that Jennifer was not interested.
Like (1) Reply Delete