8 candid facts about Telma Hopkins of 'Tony Orlando and Dawn'

The pop singer and sitcom star celebrates her birthday today! 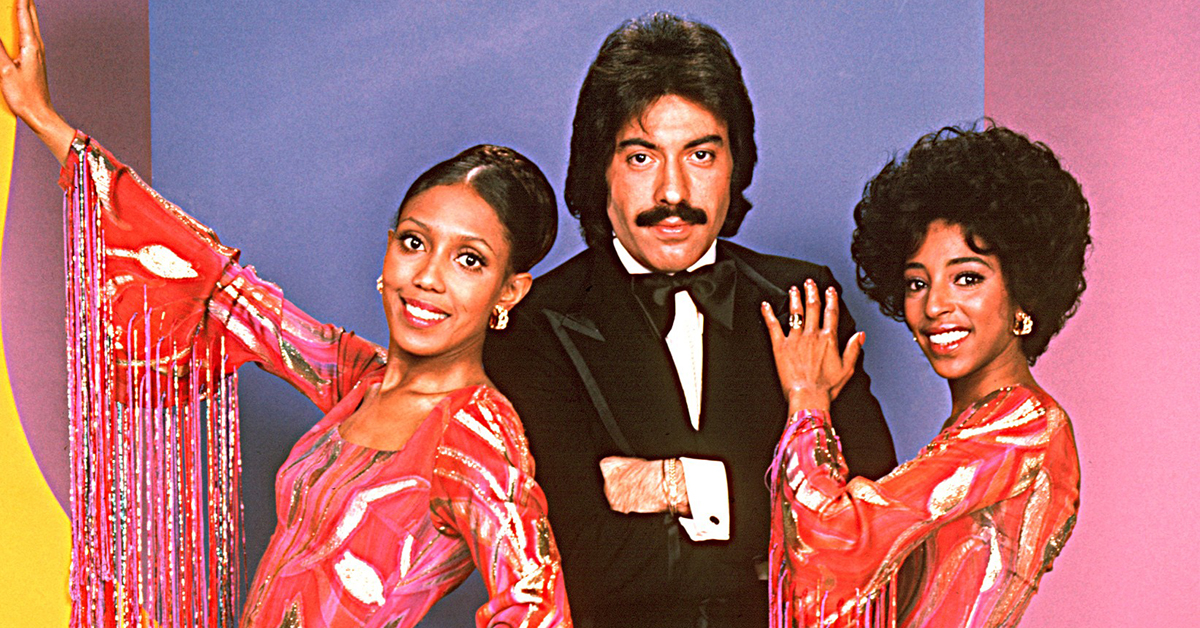 Very few performers can successfully move from singing to acting and vice versa. It takes a certain amount of confidence, talent and star power to transcend different types of media. When it's all said and done, not many people have the "it" factor.

Telma Hopkins definitely has it. The performer started off her career as a member of Tony Orlando and Dawn, but she's perhaps better known today as a sitcom star who's consistently stayed on our screens for over three decades.

Today is Hopkins' birthday. To celebrate, here are a few things you didn't know about the "Candida" singer.

If you're having the sudden urge to listen to Tony Orlando and Dawn, you can find their music, plus many more memorable classic pop tunes, on MeTV Music. It's a free streaming service for you desktop or laptop computer that serves as a perfect compliment to MeTV.

1. She started her career as a background singer. 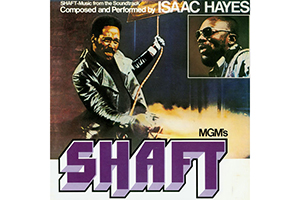 Hopkins appeared on many Motown hits and worked with legendary acts like the Four Tops and Marvin Gaye. She famously shouted, "Shut your mouth!" on Issac Hayes' hit song "Theme From Shaft."

2. She used to be rivals with Joyce Vincent. 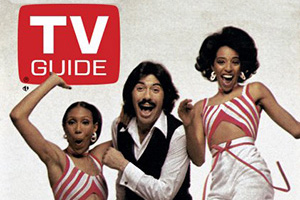 Before they were in the group Dawn, Hopkins and Vincent were members of rival girl groups. Despite competing with each other, they remained cordial.

3. She's made thousands of records. 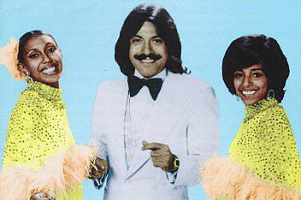 Eventually, Hopkins and Vincent got together and created the group Dawn. In an interview with Jet magazine in 1975, Hopkins claimed the duo originally recorded thousands of records. They stopped keeping count after 500.

4. There were 14 musical acts named 'Dawn' before Hopkins and Vincent.

In the crowded music industry, there were already 14 acts named "Dawn" when Tony Orlando adopted the name for his "Candida" release. "The trouble was this: There were so many fake Dawns when we started as a team in 1970 that I had a problem establishing the authentic one," said Orlando in 1975.

5. She's the godmother to Vincent's daughter. 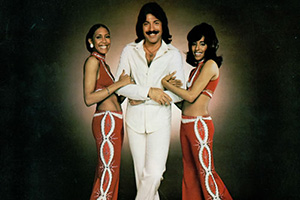 After the group broke up in 1977, Hopkins and Vincent remained incredibly close. In fact, the "sister-like" bond they shared was the reason Vincent named Hopkins the godmother to her daughter.

6. She was encouraged to act by ABC.

After the breakup, Hopkins struggled with her next move. In an interview with Jet magazine in 1982, Hopkins said she didn't have the confidence to go solo, and didn't want to keep releasing music as the duo "Dawn." Then one day, Hopkins said ABC called and asked her if she was interested in acting. Her first role was in the miniseries Roots: The Next Generation. 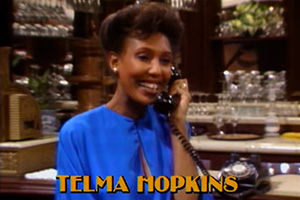 Hopkins went on to appear in sitcoms like Gimme a Break!, Family Matters, Getting By and Half & Half. However, her earliest regular sitcom role was opposite a young Tom Hanks in the early '80s series Bosom Buddies.

8. She's back with Tony Orlando and Dawn. 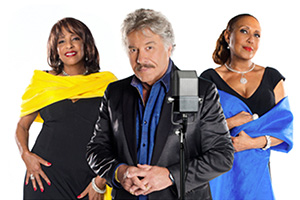 Tony Orlando and Dawn broke up in 1977, and for the most part, it seemed as if Hopkins' music career was over. However, earlier this year, the group reunited for the first time in nearly 40 years for a two-week residency near Philadelphia. They say a full-fledged reunion is still a possibility.

See more: What ever happened to Tony Orlando and Dawn?

Now that you know everything about Telma Hopkins, find out what happened with one of the most successful pop groups of the 1970s. READ MORE