Where To Watch Shop Store Contact
Home / Stories / 60 years later, 'The Price is Right' is still alright
Did you know?

60 years later, 'The Price is Right' is still alright 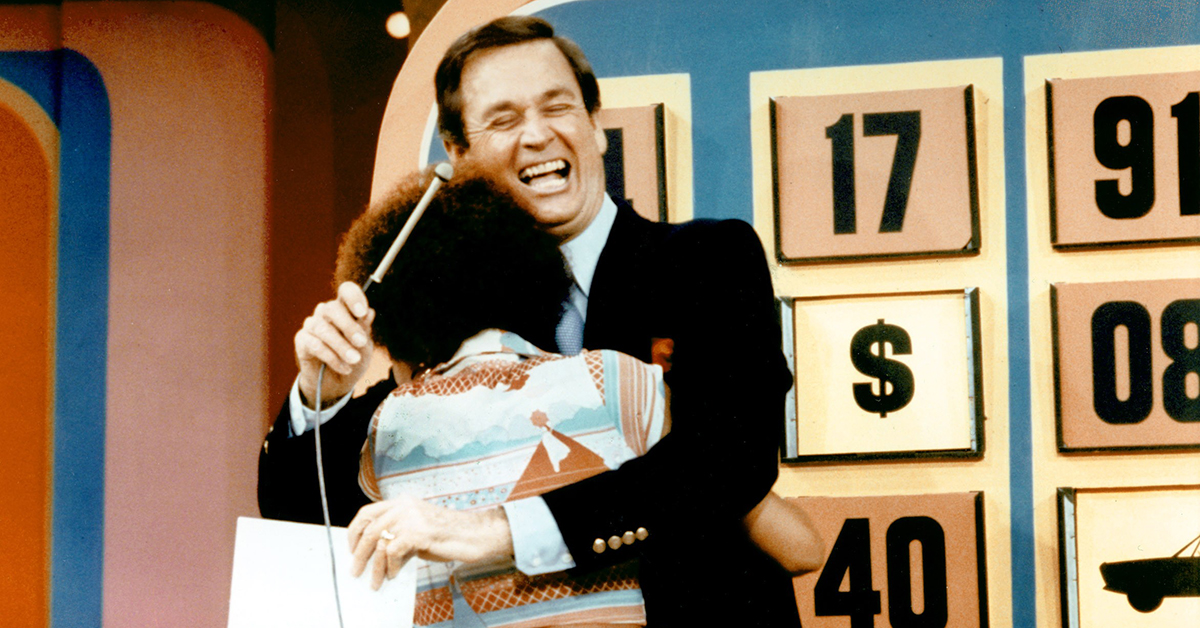 In the 1950s, game shows were all over television. Contests like Twenty-One and The $64,000 Question drew in huge ratings for the big three networks. But after the quiz show scandal wiped most of them off the air, only a few remained.

One of those that persisted was The Price is Right. After a brief cancelation in 1965, it was brought back in 1972 with the version we know and love today. The iconic game show celebrated its 60th anniversary last year.

Here's a look back at some surprising things you didn't know about the show.

1. Contestants have to pay taxes.

The winning contestants can't just walk out of the studio with their prizes. Unfortunately, they have to pay taxes on each item they win. For example, one man had to pay $20,000 in taxes for winning $57,000 worth of prizes. That doesn't seem like such a good time, does it?

2. Barker was well known for another game show. 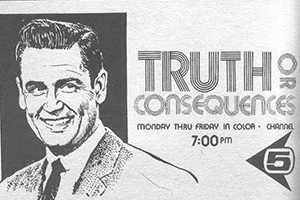 Today, everyone knows Barker as the former host of The Price Is Right, having emceed the program from 35 years. But Barker also hosted another long-running game show, Truth or Consequences, for 18 years. From 1972 to 1974, he pulled double duty as the host of both series.

In the 1980s, network executives thought audiences didn't want to see an aging host. Barker colored his hair to hide it and look younger on camera. When he finally got permission to go gray in 1987, the ratings for the show went up.

4. It survived the quiz show scandal. 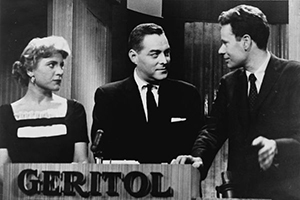 In the late 1950s, the television industry was rocked by a scandal involving producers giving contestants assistance in order to arrange certain outcomes. Viewership plummeted when word got out, and several popular game shows were canceled. The Price Is Right was unscathed by the scandal, but ultimately went off the air in 1965.

5. One man chooses the contestants.

For the past three decades, only one man, Stan Blits, has selected potential contestants for the show. He interviews every person in line, looking for energy, sincerity and potential humor. The whole process takes about two hours for each episode.

6. Don Pardo was the original announcer. 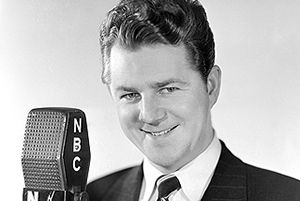 Pardo was best known as the announcer for Saturday Night Live for 39 seasons, but he was also an announcer on the original series, from 1956 to 1963.

Don't assume the producers change out the Plinko chips every season — they've been around for a long time. According to Buzzfeed, the chips are made exactly the same and weigh precisely the same. They're also protected and put into little boxes after every show. 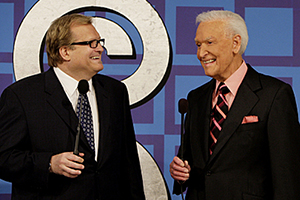 In 2007, Drew Carey took over the reins. To make sure the audience accepted the new host, producers made the games easier to win in order to create more energy. According to one producer, the strategy worked, but the show ended up going $700,000 over budget. 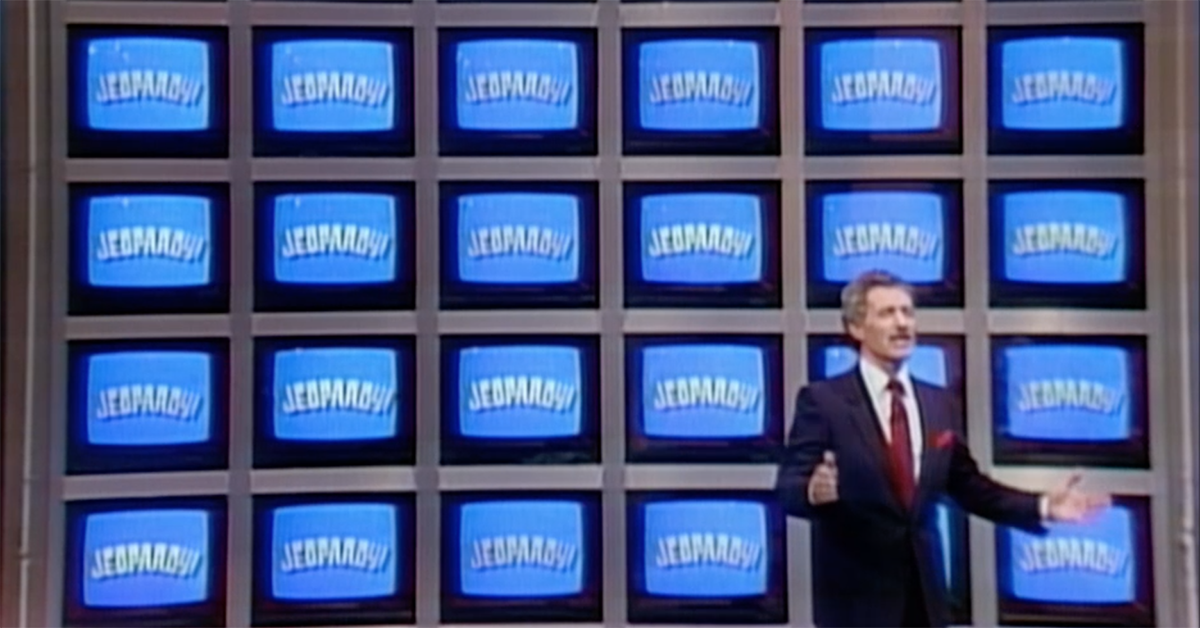 jeopardyhead 46 months ago
"[Don] Pardo was best known as the announcer for Saturday Night Live"???!!!!!?????!?!? Really??? May the ghost of Merv Griffin forever place your fortunes in Double Jeopardy for such sacrilege!
Like Reply Delete

jeopardyhead jeopardyhead 46 months ago
I suppose next, you're going to say "Art Flemming is best known for the 1979 reboot of Jeopardy!"
Like Reply Delete