5 performers who took the national anthem to new heights

When it comes to the "Star Spangled Banner," these rockers, soul artists, and pop stars raised the bar 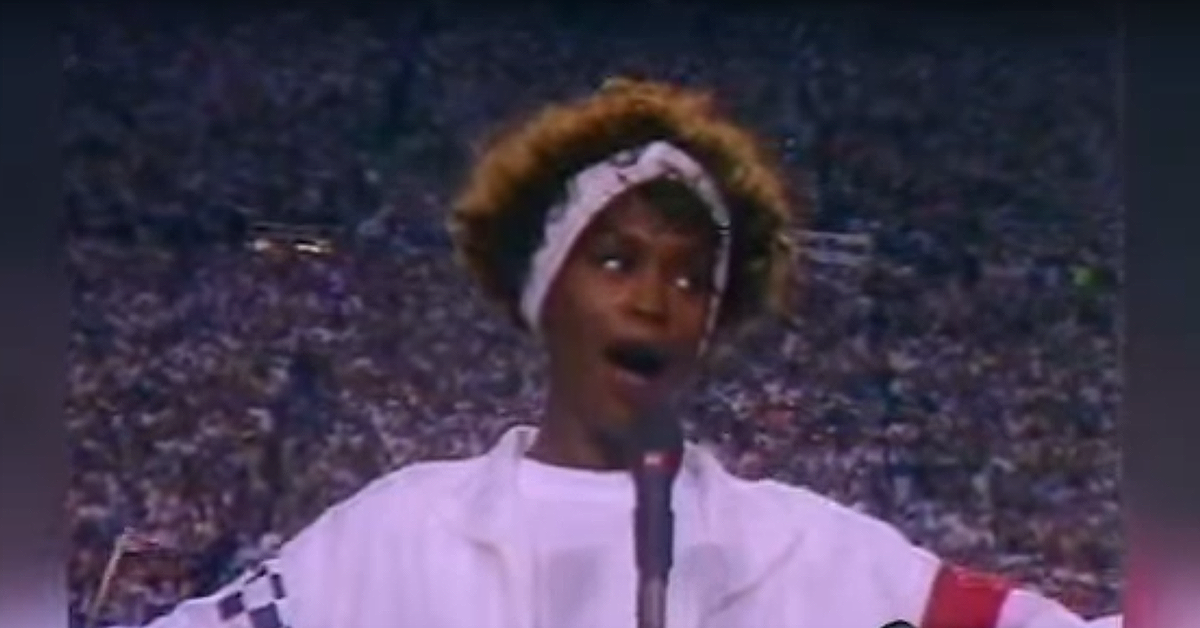 "The Star Spangled Banner" has been around for over 200 years, but it didn't become our nation's anthem until 87 years ago today, on March 3, 1931. In honor of National Anthem Day, we're looking back to find which renditions stood out as the best of the best.

The anthem is a notoriously hard song to sing (and remember the words to), but these five performers pulled it off flawlessly. Their renditions are so iconic, singers today look to them for inspiration. Do you remember watching any of these on TV? 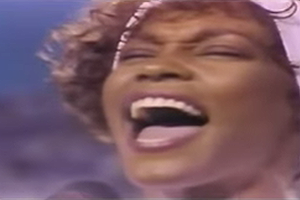 When it comes to celebrities singing the national anthem, Whitney Houston is the gold standard. Sung at Super Bowl XXV in 1991, Houston's rendition was so moving it peaked at number 20 on the Billboard Hot 100 chart that year. In 2001, Houston re-released the single and it peaked at number 6. 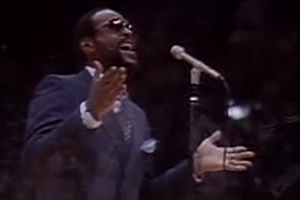 Only Marvin Gaye could put a drum machine behind the national anthem and make it sound amazing. Performed at the 1983 NBA All-Star Game, the surprisingly funky rendition proved Gaye still had the effortless vocal chops and stage presence that made him legendary. 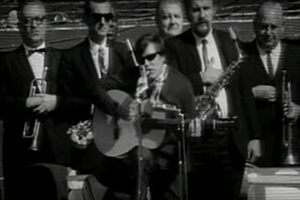 It's surprising such a beautiful rendition caused so much controversy. After the Puerto Rican singer performed the personalized rendition during the 1968 World Series, many radio stations refused to perform his songs. But it was Feliciano's version that opened the doors for other versions down the road. 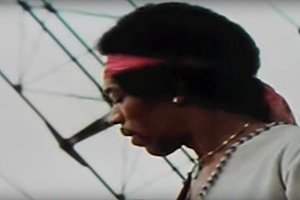 One year after Feliciano, Hendrix also caused an uproar for his interpretation of the national anthem at Woodstock. The rocker's energy and guitar riffs brought the anthem to new heights. While defending himself against the backlash on The Dick Cavett Show, Hendrix said he thought his rendition was beautiful. 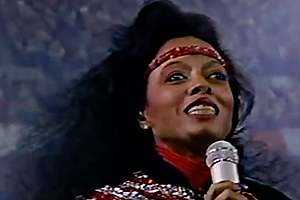 It takes guts to perform any song acapella, let alone the national anthem. But Ross did just that at Super Bowl SVI in 1982. Inviting the audience to sing with her, Ross' inclusive and simple performance still stands as one of the greatest. And Whitney Houston can thank her for originating the jumpsuit look.