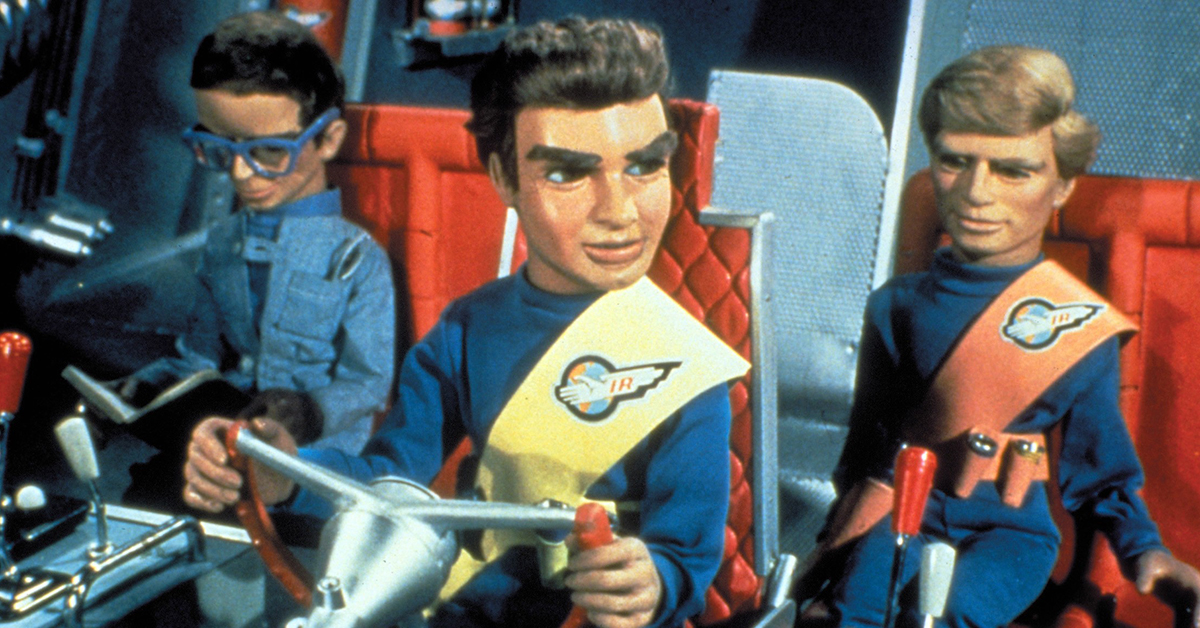 Before the days of blockbuster special effects and CGI, there was Thunderbirds. The series was one of many to jump across the pond from the U.K. in the 1960s, but the effects weren't the only things that made it stand out.

Created by Gerry and Sylvia Anderson, the show's main characters were daring puppets that went on rescue missions that took them around the world and beyond. Despite the characters being pint-sized, the show's influence can only be described as giant.

1. It was inspired by tragedy. 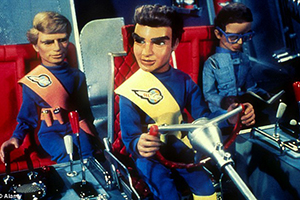 Thunderbirds was inspired by the Wunder von Lengede ("Miracle of Lengede"), a famous mine collapse in West Germany. In 1963, 11 miners were rescued from the mine after surviving 14 days underground. The creators of Thunderbirds were inspired by the rescue mission, and decided to create the show about a daring rescue organization.

2. The puppets were pretty big. 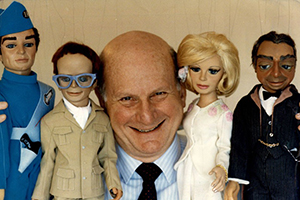 Despite looking small on television, the puppets used in the series were about a third the size of humans. The puppets measured approximately 22-inches tall.

3. The puppets were also modeled after celebrities. 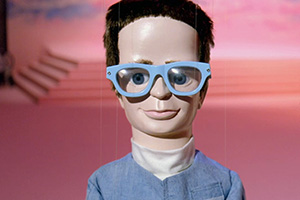 The faces of the Thunderbirds characters were inspired by some of the biggest movie stars of the day, including Lorne Green, Adam Faith and Charlton Heston. In fact, the character Brains was modeled after Anthony Perkins, who famously played Norman Bates in the Hitchcock classic Psycho.

4. The show only lasted two seasons. 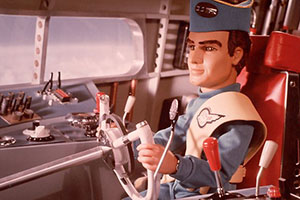 Just 32 episodes were produced over the course of two seasons in 1965 and 1966. Each episode was an hour long, a first for children's programming in the United Kingdom, though in some instances they were split and broadcast in two-part installments.

5. The U.S. could be to blame for its cancellation. 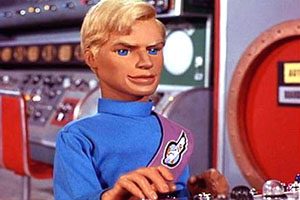 It was reported Thunderbirds had been canceled after British TV executives couldn't sell the series to a network in the United States. Even though the series was wildly successful during its first run in the U.K., the executives believed they couldn't afford to produce more episodes without the financial backing of a U.S. network sale.

6. The characters were named after astronauts. 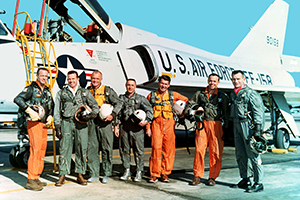 The Tracy brothers were named after some of the "Mercury Seven," a team of NASA astronauts in the early 1960s. 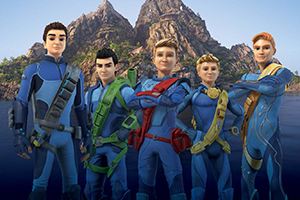 Fifty years after Thunderbirds premiered on British television, the series remains popular around the world. Last year, the channel ITV revived the series with Thunderbirds Are Go. The CGI-animated series debuted on Amazon earlier this month for all the U.S. fans eager to catch the remake.

8. The show got creative with its props. 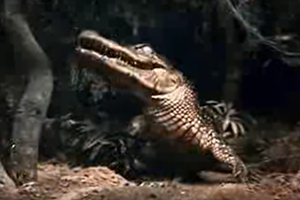 The episode "Attack of the Alligators" used real baby alligators, which prompted a visit from the Royal Society for the Prevention of Cruelty to Animals.

9. The puppets had a bad habit. 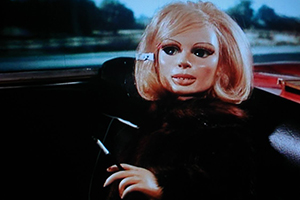 Television sure has changed since the 1960s. Many of the puppets on the kids program can be seen smoking, which was more or less normal back then. Fast forward to 2002, when critics asked for all cigarettes in the series to be digitally removed in reruns. The BBC said "no thanks," claiming the show didn't glorify smoking and it was crucial to the plot.

10. The merchandise was popular. 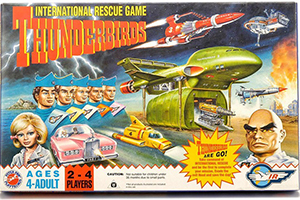 The revenue generated from the sale of merchandise for Thunderbirds was so great in the U.K., it wasn't surpassed until Star Wars was released more than a decade later. 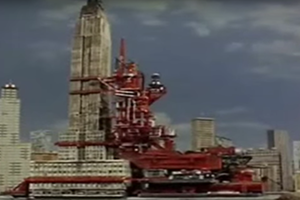 The episode "Terror in New York City," when the Empire State Building was moved, was inspired by a real-life story about a department store in Japan that remained open while it changed locations.