11 short-lived TV shows that were based on movies

These shows just didn't capture the magic of the movie. 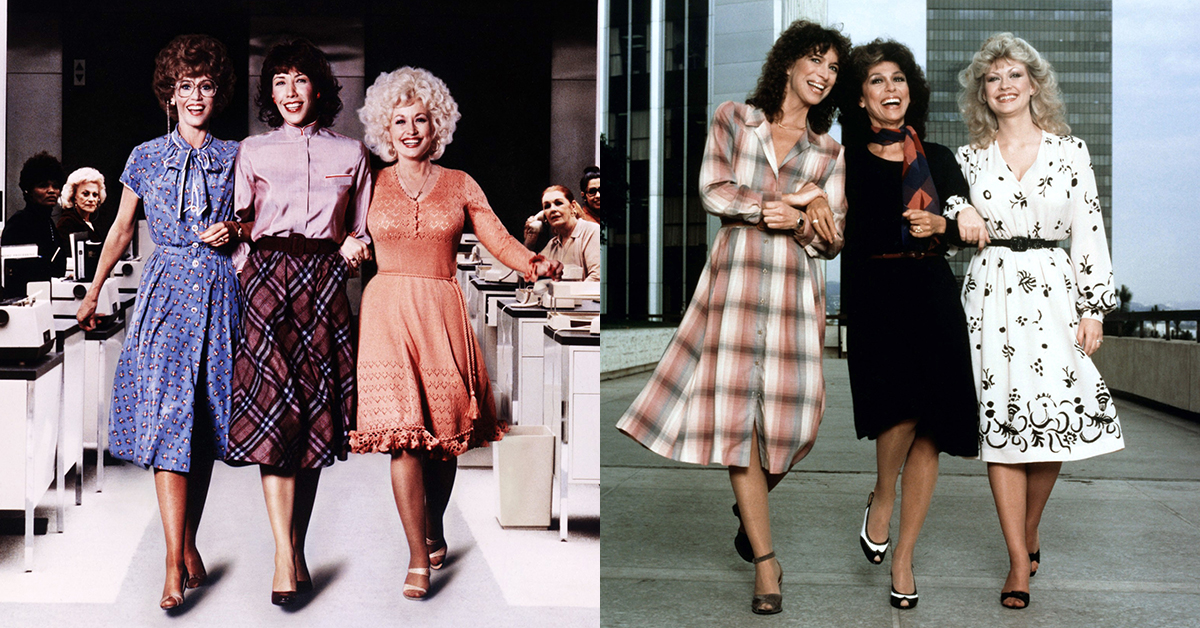 When networks and studios need to come up with ideas for new TV shows, all they have to do is seek inspiration from the era's most popular movies. In fact, some of television's greatest shows were based on movies — just look at classics like M*A*S*H and The Odd Couple.

But for every M*A*S*H there is a Stir Crazy, which only lasted nine episodes in the mid 1980s. The following 11 shows tried to live up to the movies they were adapted from, but ultimately didn't capture the same magic. 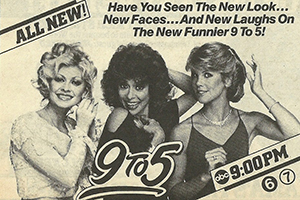 Not even acclaimed actress Rita Moreno could save this show from bombing. Despite having Jane Fonda as an executive producer, 9 to 5 only lasted two seasons before it was relegated to first run syndication in the 1980s.

2. Gidget and The New Gidget 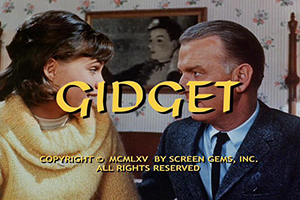 The TV show didn't really stick to the plot of the 1959 movie of the same name, which might have caused confusion with viewers. Gidget was one of the first TV shows regularly broadcast in color, but only lasted for one season in the 1960s. Oddly, the 1980s reboot The New Gidget lasted longer, for 44 episodes. 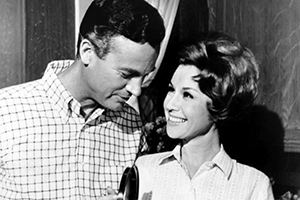 Based on the 1960 film of the same name, Please Don't Eat the Daisies faced stiff competition from Rawhide and The Jackie Gleason Show. It didn't make it past the second season, but it's the earliest show to date in which the entire cast is still alive. 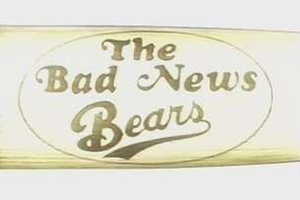 The 1976 comedy film was a hit and spawned two sequels, so the series should have been a massive success. Alas, it didn't live up to the lofty expectations set by the film and was cancelled after two seasons and multiple time changes. 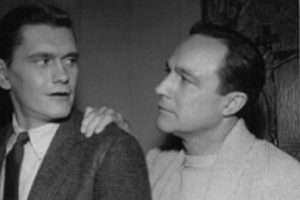 One year before Dick York charmed audiences as Darrin Stephens on Bewitched, he starred opposite screen legend Gene Kelly in Going My Way, based on the 1944 film of the same name. The two actors couldn't help the series, and it was cancelled after one season. Kelly never returned to TV again. 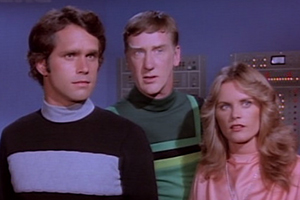 The science-fiction film worked well on the big screen, but the concept didn't transfer to television sets. Following the same premise at the 1976 film, Logan's Run was cancelled after 14 episodes. Ouch! 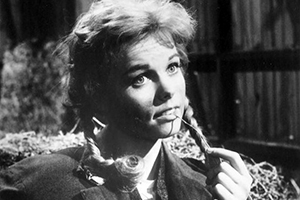 Maybe the creators of Margie shouldn't have waited so long to adapt the show from the film, which debuted 15 years earlier. The TV show only lasted for 26 episodes from 1961-1962. 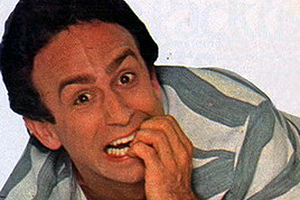 Even a theme song by Patti LaBelle couldn't help Stir Crazy get off the ground in the mid 1980s. Based on the 1980 film of the same name, which starred Richard Pryor and Gene Wilder, Stir Crazy was cancelled after nine episodes. 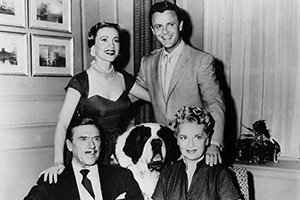 Perhaps one of the earliest instances of a TV show adapted from a movie, Topper was based on a 1937 film of the same name. The program premiered in 1953 and completed an impressive 78 episodes. However, Topper got overshadowed by classics like I Love Lucy and The Honeymooners, and only lasted two seasons. 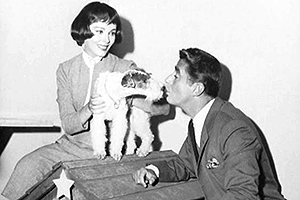 The Thin Man had a similar fate to Topper. It completed an impressive 72 episodes, but has been mostly forgotten since going off the air in 1959. The show was adapted from the 1934 movie of the same name. 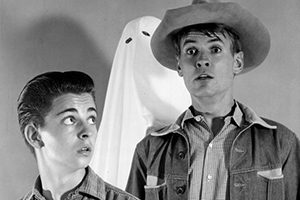 Sugarfoot isn't related to the 1951 film of the same name, but rather the 1954 western called The Boy from Oklahoma. The TV series ran for four seasons in the late 1950s, but pales in comparison to westerns like Bonanza, Gunsmoke, and Rawhide.

Starlight4ever 6 months ago
Ferris Bueller also had a short-lived series.
Like Reply Delete

LittleMissNoName 20 months ago
Gidget would be a good show to watch on Sundays afternoons during the Summer of ME.
Like Reply Delete

MarkJamesMeli 20 months ago
I never considered 9 TO 5 or PLEASE DON'T EAT THE DAISIES "bombs." They just didn't have long runs. But, they both came off as "quality" productions Now, GIDGET - just 32 episodes? It always seemed like much more. Throughout my life, it always has had rerun cycles every few years.
Like Reply Delete

babyboomer56 20 months ago
They didn't mention that the 9 to 5 TV show starred Dolly Parton's sister.
Like Reply Delete

rycki1138 MarkJamesMeli 20 months ago
Dolly's sister Rachel Dennison played Doralee in both the network and syndicated versions of the show. After the show was cancelled by the network it was off the for 3 years before it was revived for first run syndication. The show actually ran 5 seasons altogether.
Like (1) Reply Delete

AnnaRentzVandenhazel babyboomer56 6 months ago
Not to mention the syndicated version was drastically different from the network version. There was no Mr. Hart, the secretaries reported to multiple bosses, and Doralee played by Rachel Dennison (Dolly's sister) was the only character that was in both versions. The writer doesn't seem to realize those were totally different programs.
Like Reply Delete

Todd 20 months ago
Sending us all running to IMDB to find the names of the stars you didn't bother to list and we couldn't remember. Thanks.
Like Reply Delete

RedSamRackham 32 months ago
* I've never seen any of the Thin Man movies but as a youngster I loved the TV series starring Peter Lawford and Phyllis Kirk! ☺
Like Reply Delete