11 reasons why revivals of popular TV shows are nothing new

Producers are just satisfying our age-old appetite to see our favorite characters in new circumstances. 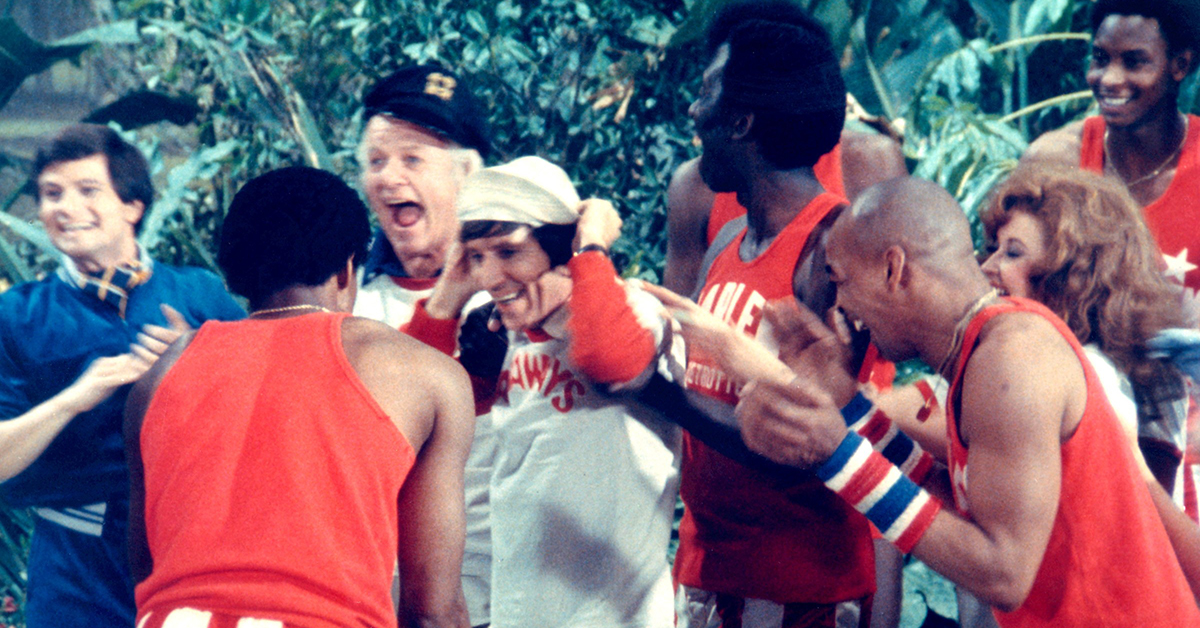 Lately, it seems like every television show has been revived and rebooted. Shows like Full House and Land of the Lost are being brought back with a vengeance. Even Garry Marshall wants to bring back Happy Days and Laverne & Shirley. This begs the question, has Hollywood run out of original ideas for new TV shows?

Hardly. Producers are just satisfying our age-old appetite to see our favorite characters in new circumstances. Popular TV shows have been getting revivals for decades. Let's not forget classics like Leave It to Beaver and Lassie were given reboots, and Gilligan's Island and The Brady Bunch came back for multiple TV movies.

Here are 11 reasons why the recent surge in revivals and reboots is nothing new. Do you remember any of these shows? 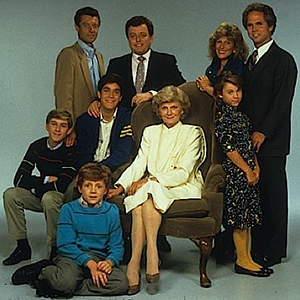 Audiences couldn't get enough of Leave It to Beaver when it originally aired in the late '50s and early '60s. Twenty years after the show ended, the original cast teamed up for The New Leave It to Beaver. The show featured Beaver and the Cleavers all grown up with families of their own. 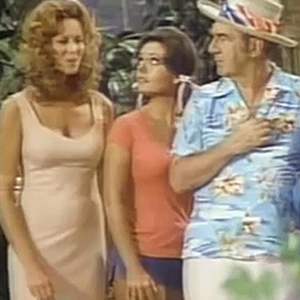 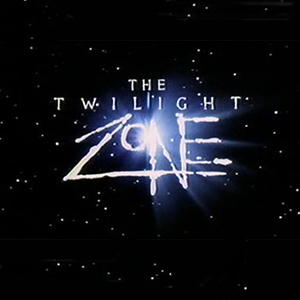 This is one of those times when the original should have been left alone. The classic anthology series was revived in the 1980s, and again in the early 2000s, but they just weren't the same without Rod Serling's narration. 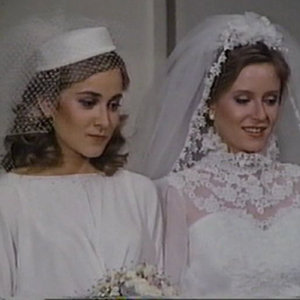 Perhaps no TV show has had so many failed revivals as The Brady Bunch. The original show stands as a classic look at a blended family in the 1970s. The revivals get a little more bizarre.

The Brady Bunch Hour was an over-the-top variety show that lasted nine episodes. The Brady Brides, a series revolving around Marcia and Jan's marriages, lasted one season. Finally, The Bradys was a soap opera-esque series that lasted six episodes, but somehow managed to have three different theme songs. 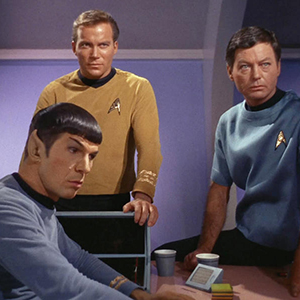 While The Brady Bunch is known for its failed revivals, Star Trek has had great success in relaunching its brand. While not technically revivals, there have been many live-action series since the first one debuted. Let's also not forget about the several successful movies and animated series that featured some of the original cast. 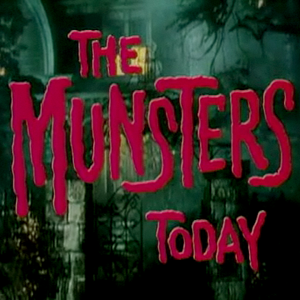 The Munsters was brought into color in the late 1980s with The Munsters Today, which aired in syndication for three seasons. No one from the original cast decided to reprise their roles.

7. The Adventures of Ozzie and Harriet 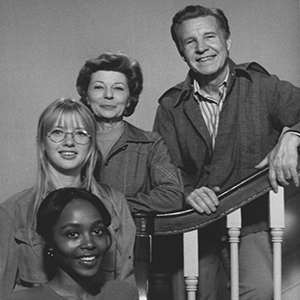 The Adventures of Ozzie and Harriet was one of the first successful television shows, premiering at the start of the industry and lasting until 1966. After 434 episodes, Ozzie and Harriet Nelson weren't ready to let it go. In 1973, Ozzie's Girls premiered, which showed the couple renting out their sons' rooms to two women. Hilarity ensued for one season. 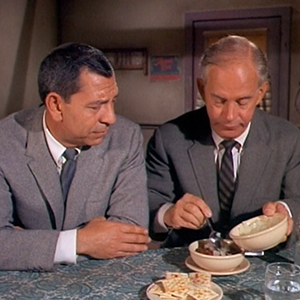 People can not get enough Dragnet. The original radio show was brought over to television in 1951. The original TV series ran for eight seasons and 276 episodes. After it wrapped, the show was revivied in 1967, 1989 and 2003, with a feature film in 1987. 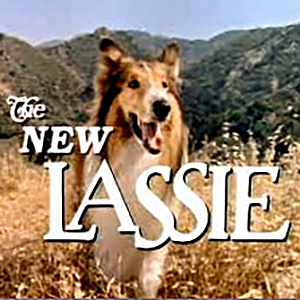 The original Lassie ran for an incredible 19 seasons, longer than the life span of the dog herself. (Sorry for the dose of reality.) In 1989, more than 15 years after the original series wrapped, the dog was back at it again with The New Lassie. Just look at that smile! 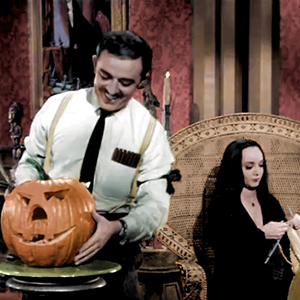 The cast of the ghoulish sitcom, which ran for two seasons in the 1960s, reprised their roles for a Halloween-themed TV movie in 1977. 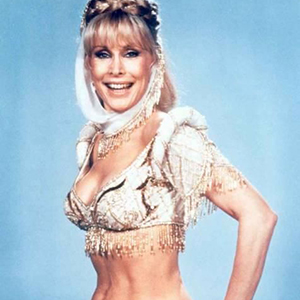