From Atomic Energy to Stalking, these skills have been discontinued by the Scouts. Did you earn any of them? 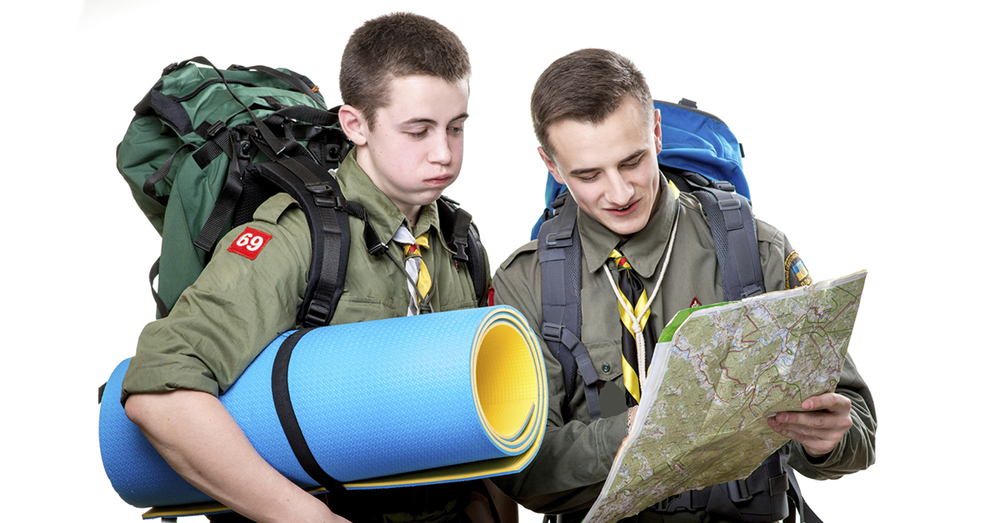 Share
Scouting holds a firm place in our nostalgia. Our fond memories of scouting go beyond cookies and popcorn. It was a way to feel like Daniel Boone. It's no wonder so many television characters were scouts. Opie was shown to be a Cub Scout and a Boy Scout. Greg Brady was a Frontier Scout. MacGyver mentioned that he was once a scout, obviously. How else did he learn all those awesome skills?
Of course, those skills one learned as a scout have changed over time. We are no longer so agricultural as a society. Children need to learn computing. Since the Boy Scouts were founded in 1910, over a hundred merit badges have been discontinued. Sadly, the youth of today will have to live without Nut Culture and Aerodynamics badges dotting their sashes. Here are more cool and strange badges that no longer exist. Did you happen to earn any of them?
Images courtesy of Thinkstock. 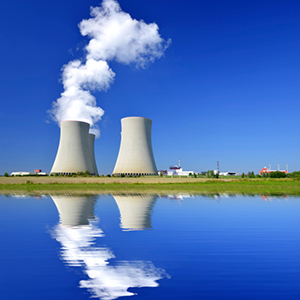 1963–2005
Studying atomic energy seems so wonderfully retro sci-fi. (It's been renamed Nuclear Science.) Lest you think this was merely some "duck and cover" type study, some of the requirements included: "Obtain a sample of irradiated and non-irradiated foods. Prepare the two foods and compare their taste and texture." and "Make a cloud chamber. Show how it can be used to see the tracks caused by radiation." 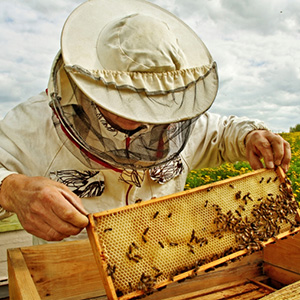 1915–1995
Beekeeping is such a trendy craft, it's surprising this no longer exists. People in Brooklyn would sign up just to make artisanal honey. The first requirement demanded "Study a hive of bees. Remove the combs. Find the queen." Ideally, you would have first learned how to tend to a sting with a First Aid badge. 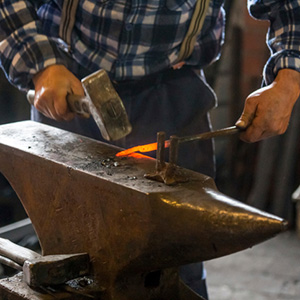 1911–1952
Boys in the first half of the century probably had better defined arms and shoulders. This manly badge required one to "Forge a chain hook out of 3/4 x 1/2-inch soft steel or 3/4-inch round iron." These kids probably listened to a lot of westerns on the radio. 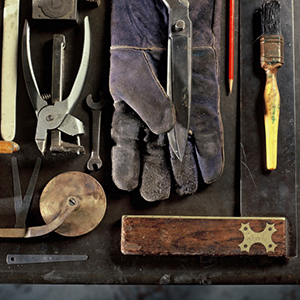 1927–1987
Scouts were asked to make a scrapbook and rebind four of more issues of a magazine. It's a cool skill, perfect for the Etsy generation, but good luck with "Visit a bindery." 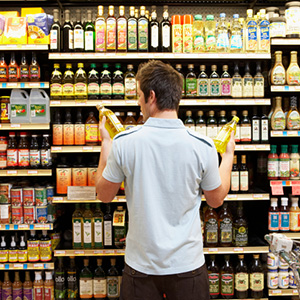 1975–1995
This seems like a gimmee, though BSA stuffed this one with a lot of requirements. Some of the tasks asked of the scout included shopping for a used car, hanging out with the manager of a grocery store, and reading up on law. 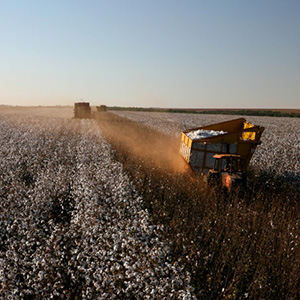 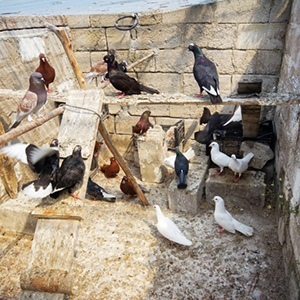 1933–1980
While it probably seemed unnecessary to continue this badge considering the endless supply of pigeons in downtown areas, hopefully kids learned how to send messages attached to their tiny bodies. Carrier pigeons are cool. Perhaps this should bring this one back with crows to lure some Game of Thrones fans. 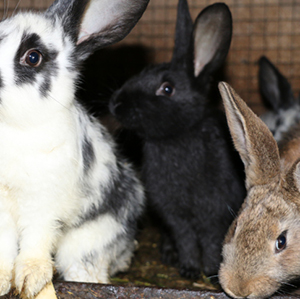 1943–1993
What, why can't we learn how to make adorable bunnies anymore? Step one demanded, "Properly house a litter of rabbits, from mating of doe until marketing time for the litter." 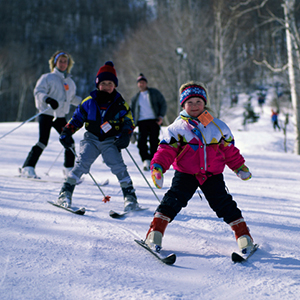 1938–1999
We blame Mountain Dew and The X Games. This skill was made much more "extreme" and retitled "Snow Sports" to allow for a focus on snowboarding. Ski badge hopefuls had to demonstrate how to ride a ski lift, explain the international trail marking system, show off some christie turns and wedge turns, name five major ski organizations in the U.S… and much more. 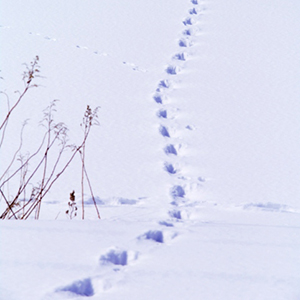 1915–1952
It's not as weird as it sounds, though modern language did lead to this being renamed "Tracking" when it was briefly brought back for a year to celebrate the BSA centennial. The requirements seem rather tough. Scouts were asked to use stealth and find animals. The proof was in the picture. To win the badge you had to turn in clear photographs of woodchucks and birds. 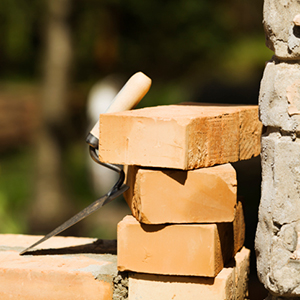 1911–1995
We bet dad and mom really pushed for this one. Requirements included "plaster or stucco a wall or ceiling," "build an outdoor fireplace" and "lay a flagstone walk." While you're add it, kid, paint the house. Perhaps, as with the training of Mr. Miyagi, one would learn some karate moves afterward.