He was equally adept at using a camera and a rope.

In 1962, Johnny Crawford arrived Grand Prairie, Texas, to scout locations for a Western film, Indian Paint. The population of the town at the time was a little more than 30,000 people. When Crawford's plane touched down, hundreds, if not nearly 1,000, locals swarmed the airport for a look at the young Rifleman star.

"The biggest crowd we've seen around here," an airport employee marveled to the newspaper, The Daily News-Texan.

The kid — well, teenager — was a huge star, truly one of the major idols of the early '60s. His role as Mark McCain was a major part of that, of course, but at the time, Crawford had a hit single, "Cindy's Birthday," that was topped charts everywhere from Upstate New York to Southern California. The spotlight had been on him for seven years.

You know and love him as the son of the Rifleman, and perhaps fondly recall his time as a crooner and Mouseketeer. But here are some things you might not know about the onetime idol.

It was in a Los Angeles production of Mr. Belvedere. Yes, that Mr. Belvedere. Long before he was the main character in an '80s sitcom, Belvedere was a popular pop culture figure thanks to the 1947 novel Belvedere. A film based on the best-seller, Sitting Pretty, came out the following year.

A Honolulu newspaper profile in 1962 had several juicy tidbit about the teen idol. "He won the part because of his fencing ability." He also knew his way with a rope. "He handles a lariat with remarkable finesse, and rope-twirling is part of his act."

3. He also had serious rodeo skills, too.

When, 16-year-old Crawford visited Clearwater, Florida, the local paper profiled the teen star and noted, "He now enters junior rodeo competitions whenever he gets the chance and has several medals in bulldogging and roping."

4. He was fired from The Mickey Mouse Club.

He took it a blessing, at least. "I got fired because I couldn't learn the dance steps fast enough," he told The Vancouver Sun in 1973, "and that was my first major break because being fired freed me to work."

5. He was an amateur filmmaker.

"He screens silent movies on his 8-mm and 16-mm sets, and produces his own 8-mm movies for private showings to friends," a profile wrote of him in 1962. A decade later, he was working on a 16-mm documentary about "his favorite folksinger," Ramblin' Jack Elliot. "I love the art of making films," he said. "I get a kick out of seeing a film take shape.

6. They dyed his hair for The Rifleman.

"His sandy brown hair is dyed dishwater blonde for the series," papers liked to point out in 1962.

An Associated Press blurb from 1958 reported, "The 57-inch, 70-pound child actor went to court and obtained approval of a television contract that could pay him $115,000 by 1962." That's a little over a million dollars in today's money. To put that into perspective, the Rifleman himself, Chuck Connors, was earning around $150,000 when the series kicked off.

When Dick Clark took a (likely much deserved) vacation in 1962, American Bandstand tapped Crawford as a substitute host. Chubby Checker and Jimmy Dean were the other fill-ins for the musical program that July.

9. He worked on training films when in the Army.

Following The Rifleman, Crawford enlisted in the Army, where he "acted, wrote, and was assistant director on training films."

10. He later admitted to "hating" his promotional tours for the Rifleman.

When he was 27, Crawford was understandably trying to show his mature side, which proved challenging, as The Rifleman was still premiering in new territories like Germany. In a 1973 profile for The Vancouver Sun, the actor "recalled how much he personal appearance tours for The Rifleman, being patted on the head, his cheeks pinched — by women, especially — telling him 'how cute you are' and asking him to say 'pa'." 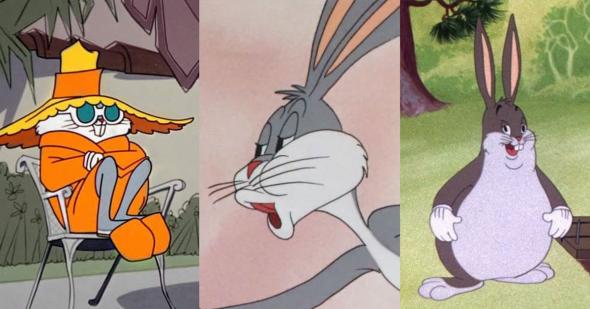 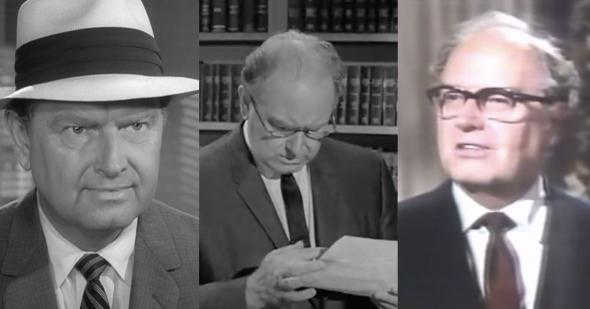 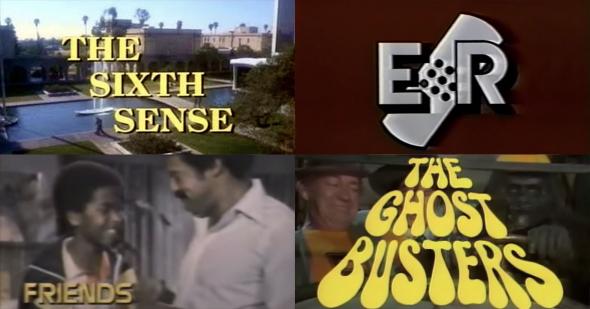 Did you know?
7 obscure TV series that share a name with far more famous shows and movies
Are you sure you want to delete this comment?
Close

LGLHillctest 1 month ago
All of us will still think about you often. You made a difference and we thank you. Peace
and say Hey to PA.
Like (1) Reply Delete

ItalGal68 1 month ago
RIP Johnny Crawford. I hope MeTV will do a "remembering Johnny Crawford" on one of the Rifleman showings this week! Or did I miss it? Sad to hear he suffered from dementia. Loved young Mark McCain.
Like (1) Reply Delete

1 month ago
I found out about his death on Tony Dow's Facebook page. They were good friends.
Like (1) Reply Delete

F5Twitster 1 month ago
"In 1962, Johnny Crawford arrived Grand Prairie, Texas, to scout locations for a Western film, Indian Paint. The population of the town at the time was a little more than 30,000 people."

Since when do sixteen-year-olds scout movie locations?

It was actually his FATHER, Robert Crawford, sr, an associate producer on "Indian Paint," who came to do the scouting. His son accompanied him.

wquinonesjr49 1 month ago
I am one of the millions who enjoyed
the Rifleman series as a child and as an adult. Of course sad to hear about his passing. I said some prayers and watch mass/church service this morning and ask the Lord to grant him mercy and his family comfort . GOD bless you Johnny.
Like (2) Reply Delete

ChaplainjoeShoemaker wquinonesjr49 1 month ago
yes johnny crawford prove HE had the right stuff, to be an. actor,

denny 1 month ago
He was also the leader of a big band orchestra.
Like Reply Delete

Andybandit 1 month ago
How sad that he passed away today April 30th. I had no clue. I read it on the Metv app. If I did happen to read on there, I would have no clue. The Rifleman is my favorite western.
Like (1) Reply Delete

MarkSpeck Andybandit 1 month ago
I found out about it when Bill Mumy posted about it on Facebook. I had Johnny as a friend there and follow Bill.
Like (2) Reply Delete

It was the 29th of April, actually.

Yeah, it's a great idea to have some connections to these classic stations and their websites to find out about what's happening to some of the actors and actresses that are getting up in their years.

With me, I probably wouldn't know this much either, not without coming to check in on MeTV sometimes.

The Rifleman is a great program. I tend to watch it whenever I'm able as well.
Like (1) Reply Delete

Gavin1234 1 month ago
He was also one of the first well-known actors to pose completely nude for a film in The Naked Ape. No shame. It's a nice distinction to have.
Like (1) Reply Delete

denny MrsPhilHarris 1 month ago
Yeah, I've seen it. Victoria Principal is in it as well.
Like (1) Reply Delete

MrsPhilHarris denny 1 month ago
Oh I loved her when she was on Dallas.
Like (2) Reply Delete