10 controversial episodes of popular TV shows that were banned

For a long time, you couldn't see these episodes of your favorite TV shows, everything from Star Trek to Mister Rogers' Neighborhood. 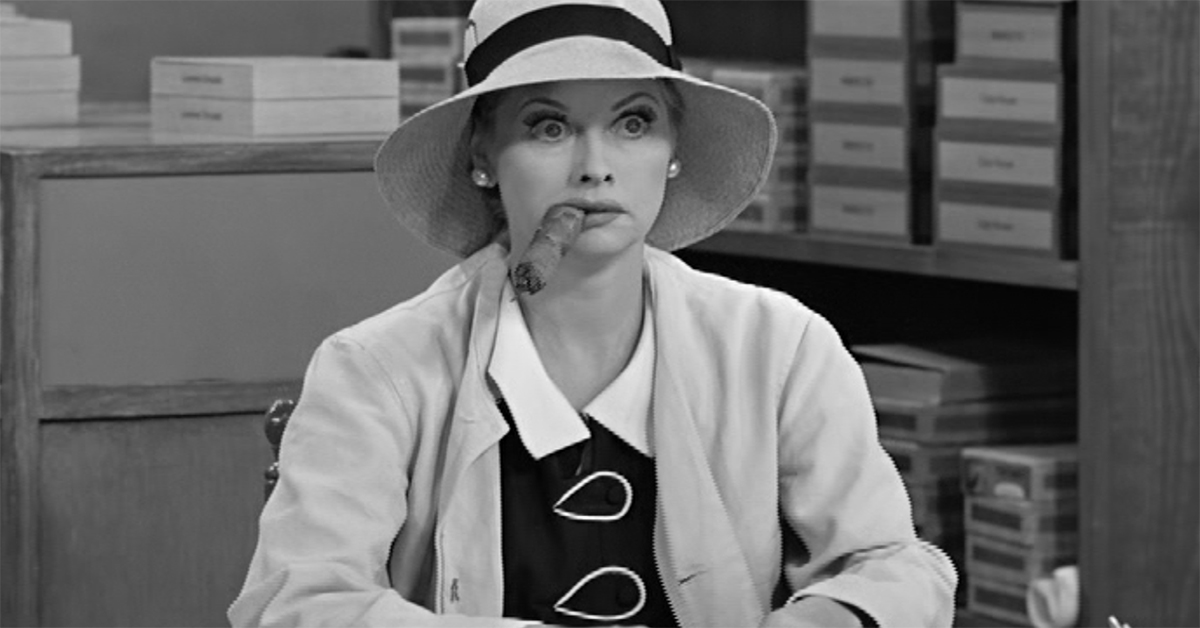 Not everyone is going to like a certain episode of their favorite TV show. Sometimes the jokes don't click, or the plot is too far-fetched.

But with these following episodes, enough people didn't like them that action had to be taken. The networks ended up pulling these 13 episodes for all kinds of reasons. Some people thought they were culturally insensitive, others found them to be a little too weird. In some cases, the episodes just aired in the wrong place at the wrong time.

Whatever the case may be, audiences couldn't see some of these banned episodes for decades. Find out which ones they were, and whether or not you can see them today. 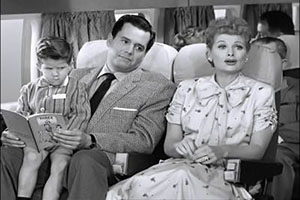 The season six episode has Lucy and the gang traveling to Cuba to meet Ricky's parents. Lucy's efforts to impress her father-in-law are derailed after a series of mishaps, in classic I Love Lucy fashion.

While the content of the episode was harmless, we can all take a guess as to why people weren't thrilled with this episode. Tensions were high between the United States and Cuba when the episode aired in 1956, and certainly higher after 1959, leading it to be pulled from syndication until 1967.

2. "The Encounter" - The Twilight Zone 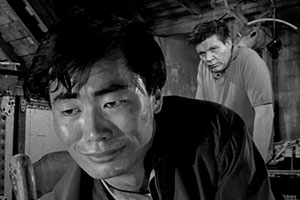 The Twilight Zone is known for pushing boundaries, but many people thought this episode crossed the line when it aired in 1964. In it, a young Japanese-American man, played by George Takei, encounters a WWII veteran and the two have a heated conversation that ends in tragedy.

After the episode aired, Japanese-Americans complained about the character's depiction. As a result, the episode was pulled from syndication until 2016 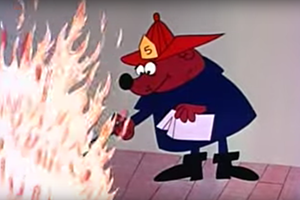 The U.S. Forest Service was not happy with this episode, which features a hypnotized Stokey the Bear setting things on fire. The federal agency claimed the character was a rip-off of Smokey the Bear, and even threatened the animators with prison time for copyright infringement.

Ultimately, the show's sponsor in Minneapolis demanded the episode's prints be destroyed, meaning Stokey the Bear probably went up in flames. 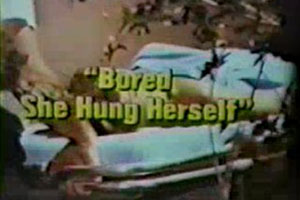 The second season episode features an investigation into yoga teachers that practices auto-asphyxiation for health benefits.

The episode was pulled from syndication after a viewer reportedly died while trying to mimic the maneuver. It's never been broadcast again, or even released in the Complete Hawaii Five-0 DVD set. 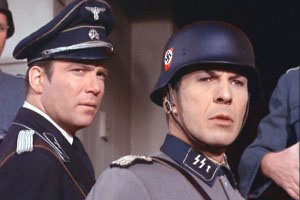 Today, you can see this episode regularly in reruns. But if you were a Trek fan living in Germany during the Cold War, you would have no such luck.

The country, which was still dealing with the aftermath of WWII in the '60s, banned the episode from airing until 1995 due to its depiction of Nazi uniforms.

6. Four other Star Trek episodes in the U.K. 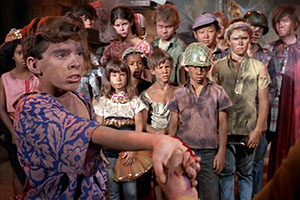 It turns out the United Kingdom might not have been big fans of the sci-fi series when it was broadcast there in the late 1960s. The BBC blocked "The Empath," "Whom Gods Destroy," "Plato's Stepchildren" and "Miri" from airing because they were deemed unsuitable for the time slot. The episodes rejoined the schedule in 1992 and 1993.

7. "The High Ground" - Star Trek: The Next Generation 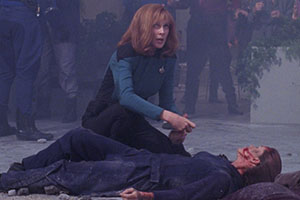 The BBC also took issue with this Next Generation episode because of the prediction that Ireland will be reunified in 2024 after a successful terrorist campaign.

The episode touched on a sensitive subject for the island nation. The episode rejoined the schedule in 2007 in the U.K., although it's still banned in Ireland. 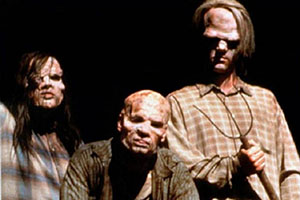 The X Files dealt with a lot of weird subjects during its run, but one episode may have pushed the boundary a little too far. The episode "Home" featured Mulder and Scully investigating a family of murderous inbreds who suffer from numerous disfigurements.

The episode was a hit in the ratings, but the subject was just too weird for the network, which banned it from syndication. That didn't last long, as fans demanded it be put back on the schedule the following year. 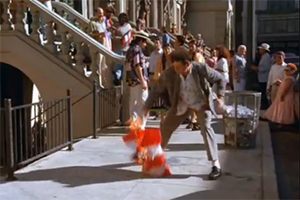 Many people think this episode is one of the funniest in the series, but the jokes came at the cost of the Puerto Rican community. The ninth season episode features Kramer accidentally lighting the Puerto Rican flag on fire and stomping it out. Then, a mob of angry Puerto Ricans end up throwing Jerry's empty car down a stairwell.

The episode was the second most watched in the series, but many people weren't laughing. Powerful Puerto Ricans around the country, including the Bronx Borough president, demanded an apology. The network didn't include the episode in syndication until 2002. 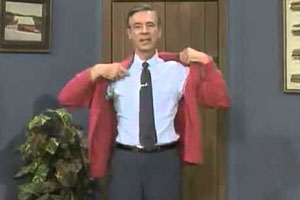 It's hard to imagine why one of the most wholesome shows in television history has episodes that are banned. But the neighborhood was not pleased with an arc of episodes that aired in 1983, which feature Mr. Rogers telling stories about bombs, war and violence.

The episode was a response to the TV movie, The Day After, to help kids cope with the threat of nuclear violence. In 1996, PBS opted to pull the episode from its regular rotation.

Tim 1 month ago
I remember watching "Puerto Rican Day" when it was new and thinking how unfunny it was. One of Seinfeld's few misfires.
Like Reply Delete

Larkofam 1 month ago
"Stokey the Bear" still exists. It's up on YouTube

HerbF 1 month ago
As for the so-called Banned "I Love Lucy" episode - CBS didn't syndicate the show till 1967! They kept the show on CBS daytime and summer filler prime-time repeats from the time the show went off the air in 1957 till they finally put it into syndication in 1967. So technically, CBS just pulled it from rotation.
Like Reply Delete

HerbF 12 months ago
"The Encounter" while "Banned" in the U.S. was actually in the overseas syndication package of THE TWILIGHT ZONE - in fact, all "bootlegs" that circulated in the mid-1980's and onward were from a Canadian rerun!
Like Reply Delete