Dan Thielmann has been collecting Coca-Cola memorabilia for 35 years and has items dating back to the 1920s, from vintage vending machines to cufflinks. Coca-Cola collector Darrell Noble has the knowledge to put an estimated value on Dan’s collection — and he’s brought a Coca-Cola tire display in hopes of making a trade with Dan. 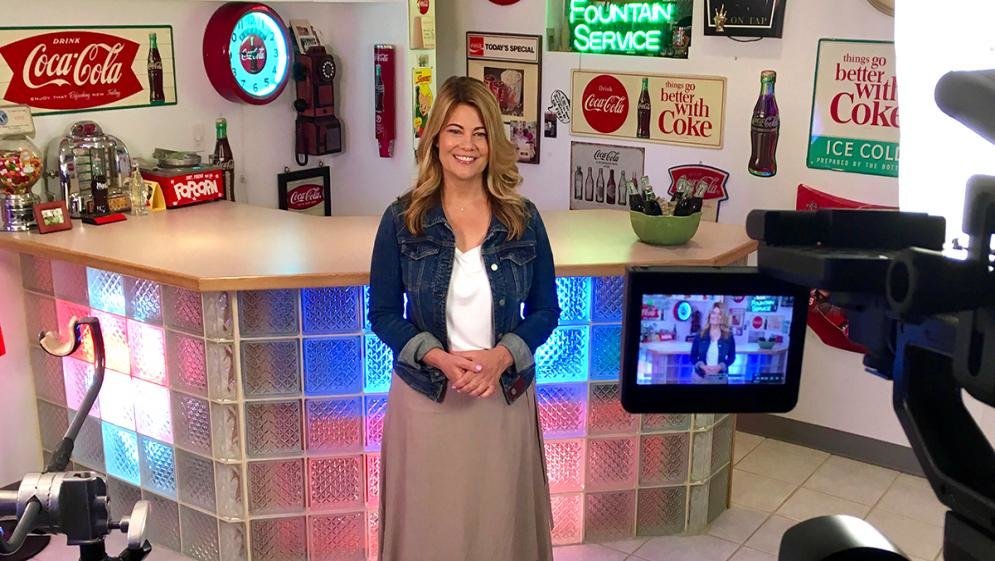 Episode 7: Inside the collection